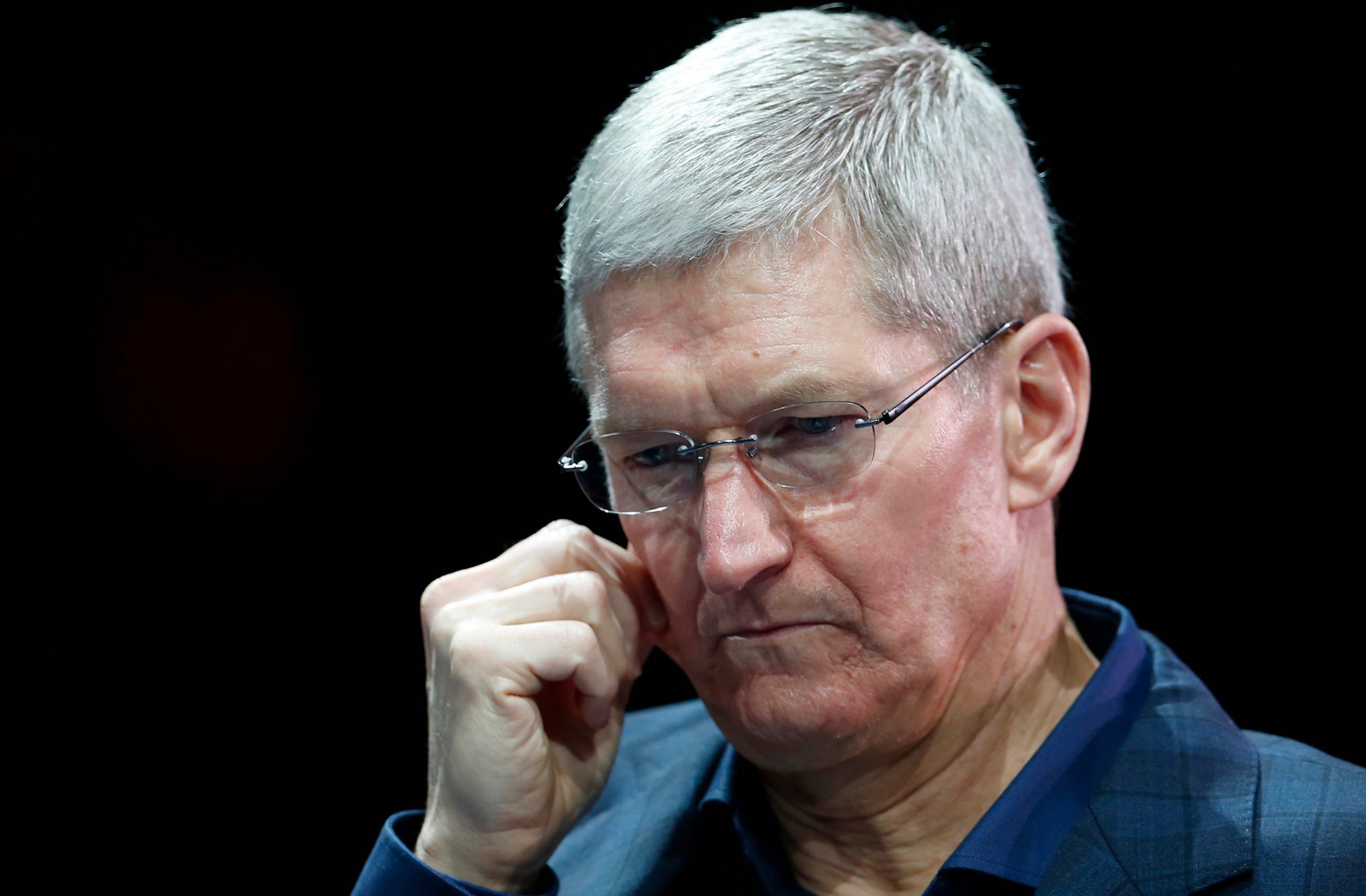 Now, when the fashion for import substitution is becoming more popular, foreign developers not only want to fence off from public procurement, but also to turn them into a source of replenishment of the state budget. Previously a number of Russian officials advocated the introduction of a so-called “Google tax”, obliging Internet companies to pay VAT on the services they provide.

Then the legislators explained their desire to, say, the Russian companies pay taxes in Russia and abroad — no, so they should be put in equal conditions. Overall this would make sense if not for one thing: at that time, as foreign Internet companies, including Apple, will pay an additional tax in Russia, Russian software developers will be freed.

This initiative was discussed on March 30 at a meeting with first Deputy head of the presidential administration Vyacheslav Volodin and was supported by officials. So the bill will be revised, and from 1 January 2017 to pay VAT will oblige all foreign corporations. Here only how to tell Russian companies from abroad, officials have not yet invented.

And here Apple, you ask? Well, first of all, the introduction of VAT on the sale of apps, music and movies in iTunes Store and App Store, will certainly affect the price of the content for the end user. Unlikely Apple will have to pay the tax itself is likely to suffer this burden on buyers, as does most companies.

However resent the other — originally the law was envisaged as a means to balance the position of Russian and foreign companies, but in reality everything is Vice versa. Leaves, Apple, Google and other corporations purposely put in a bad position for them.

Here only to suffer from this are the developers and ordinary consumers — you and me.