Russian users shake the app but reluctant to buy 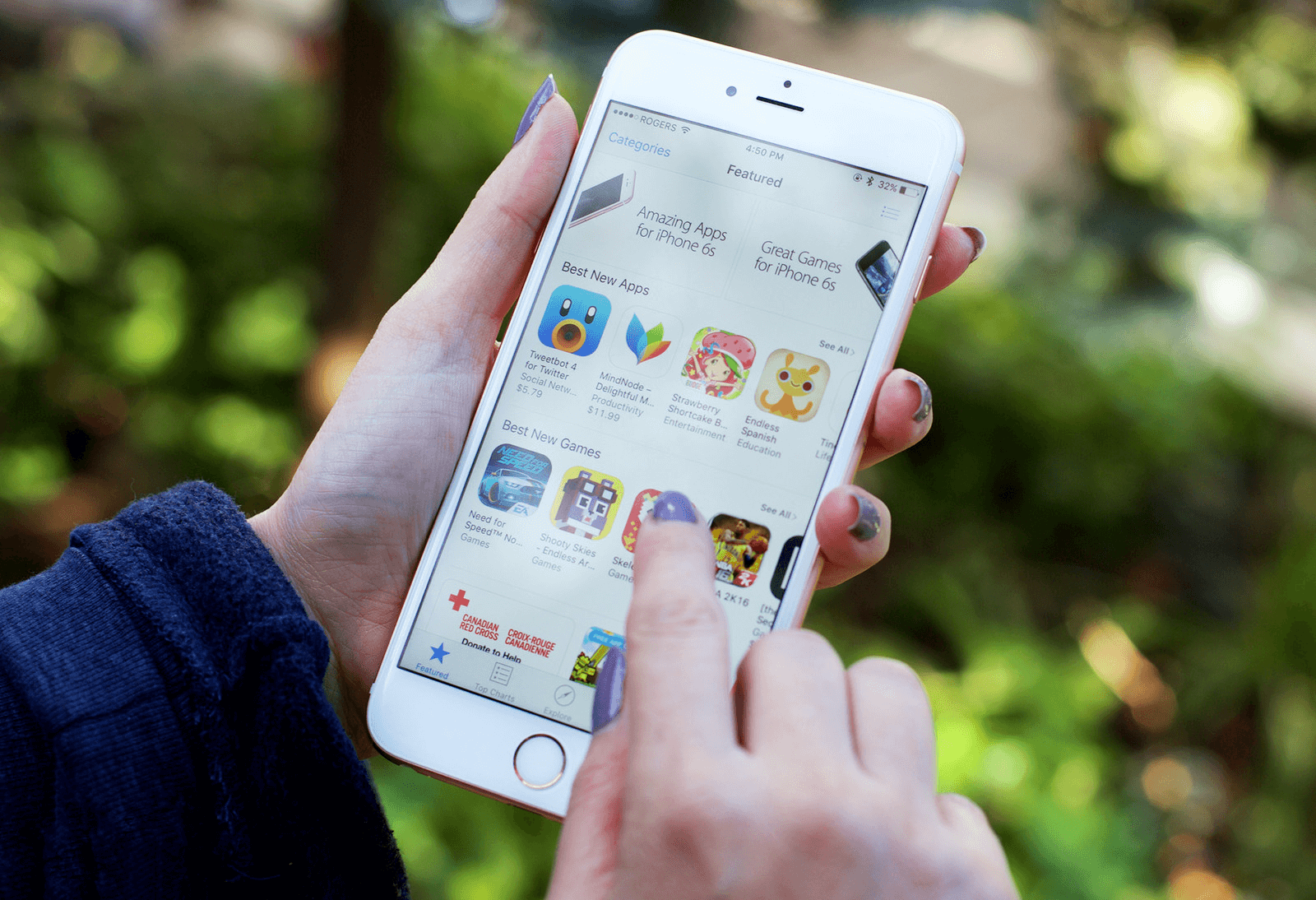 Download app love everything — we install dozens and even hundreds of programs, games and utilities. But you pay for it all, in practice, reluctant: some jailbreak Nakata, others don’t buy anything out of principle, others sit at the games with in-app purchases. There are, of course, the “Golden mean” is our category #Skidochka (and the channel in the Telegram) that allows you to grab apps with good discounts. But even so Russian users decide to purchase considerably less.

This is evidenced by the statistics from Analytics company App Annie — we managed to get access to the full report and discover one very interesting fact. Among all the countries by total number of downloaded apps from App Store and Google Play Russia on the honorable fifth place — ahead of the United States, China (I understand why), Brazil and India (the population of the latter, by the way, significantly more Russian). On this indicator our country has overtaken Japan, Turkey and other countries.

That’s only if you look at the list of countries that have left the most money in the app stores, Russia is not even in the top ten. For some reason, not quite clear: whether the economic crisis that affected it, or have the mentality of the Russian people. By the way, the South Koreans and let them swing less, but get paid better than the UK, France and even Germany.

In the report analysts presents the first quarter of 2016. I’m curious, would the situation be different in the next few months. Of course, mindlessly buy everything not worth it, better to spend your money wisely. However, #Skidochku will help you in this: and great deals prompt, and select the most interesting applications.