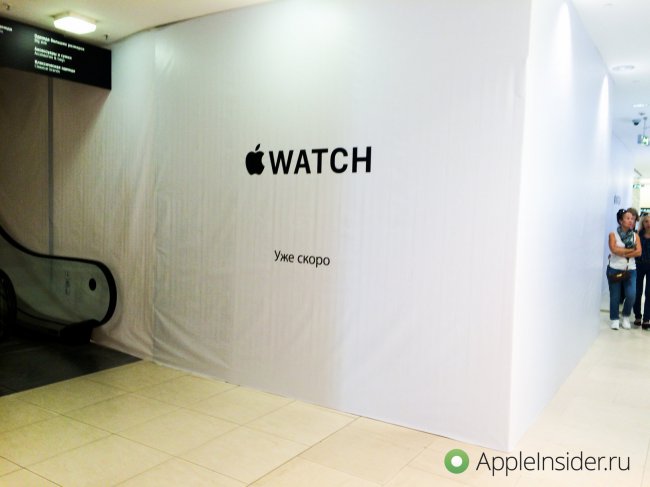 For anybody not a secret that the considerable part of devices sold from Apple are grey sales online shopping buy gadgets in other countries, and then resell them in Russia, and at a price considerably lower than that of the official partners of the Corporation. Last tired to put up with it and decided to declare war on the “gray” sellers who sell the Apple Watch on the territory of our country.

According to the newspaper “Kommersant”, the Association of companies the Internet-trade (AKIT), which includes Apple’s partners M. Video, Svyaznoy and re:Store, has applied to the Federal customs service with a request to check the legality of the sale of the Apple Watch “gray” shops. To these vendors was easier to identify extreme made “Yandex.Market” — saying that it is there presented most of them. According to AQUIT, Yandex’s revenues come from products introduced in violation of the Customs legislation of the Russian Federation, because it helps to realize the “grey” Apple Watch. 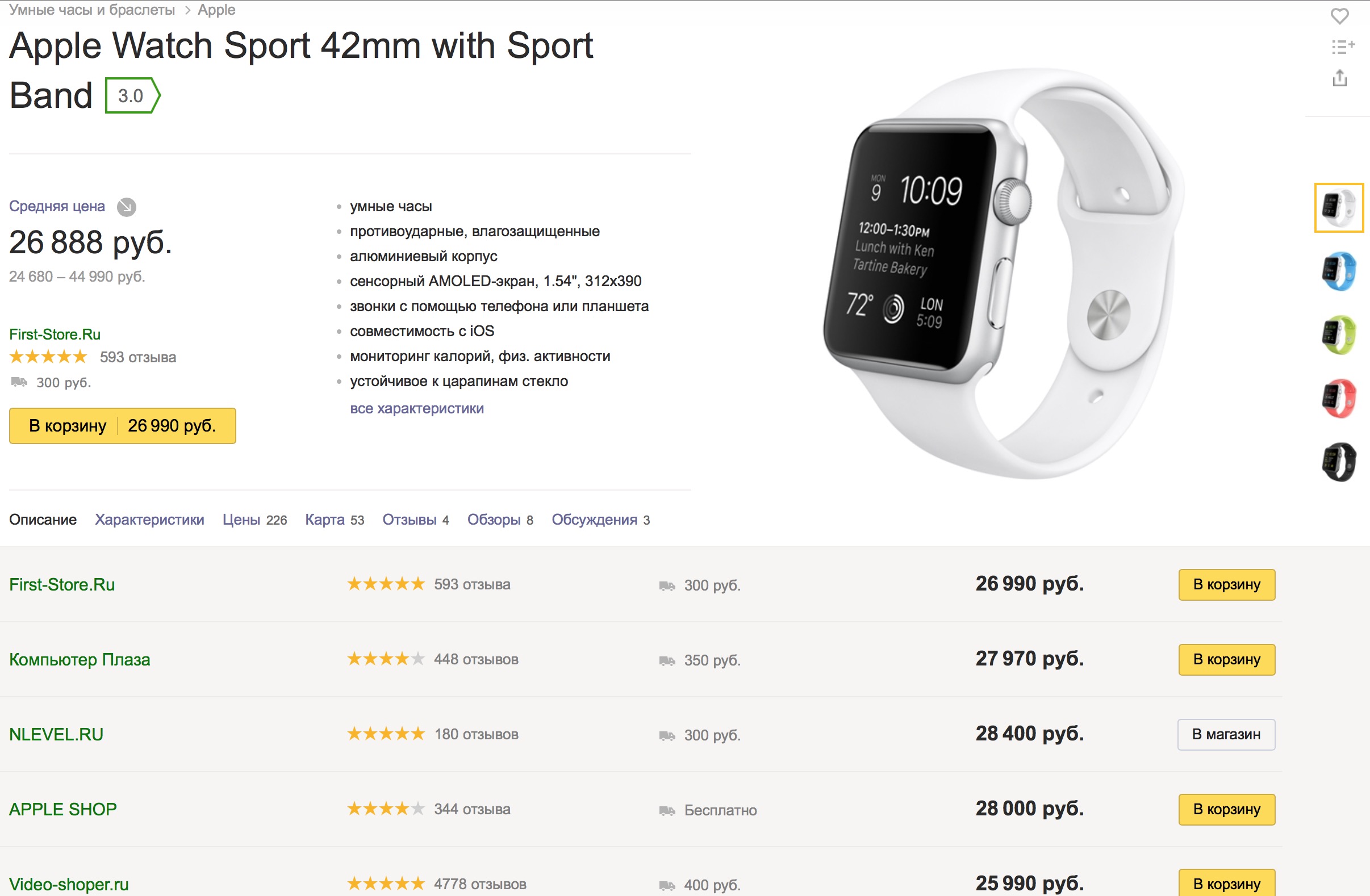 In “Yandex” claim that do not violate the law, because “the Market” are not selling devices, and only advertises the offers of the online stores. The search engine recalls that back in March, Apple issued all the necessary documents for the sale of Apple Watch in Russia.

Ordering goods without going to the store’s website don’t do the party aggregator of sale.

Also in “Yandex” stated that he had not received any complaints from Apple, nor from government agencies.

Participation in this case, “Yandex” it is impossible to prove, — says Anton Bogatov, an expert in the field of law. — If DOGS have any claims, they need to send directly in the point of sale. “Yandex” in this case does not have the legal status of the seller, and hence to import goods, especially with the violation of TK.

In the FCS claim that the test is already underway, but more does not make comments on a situation. While the silence stores and Apple itself.