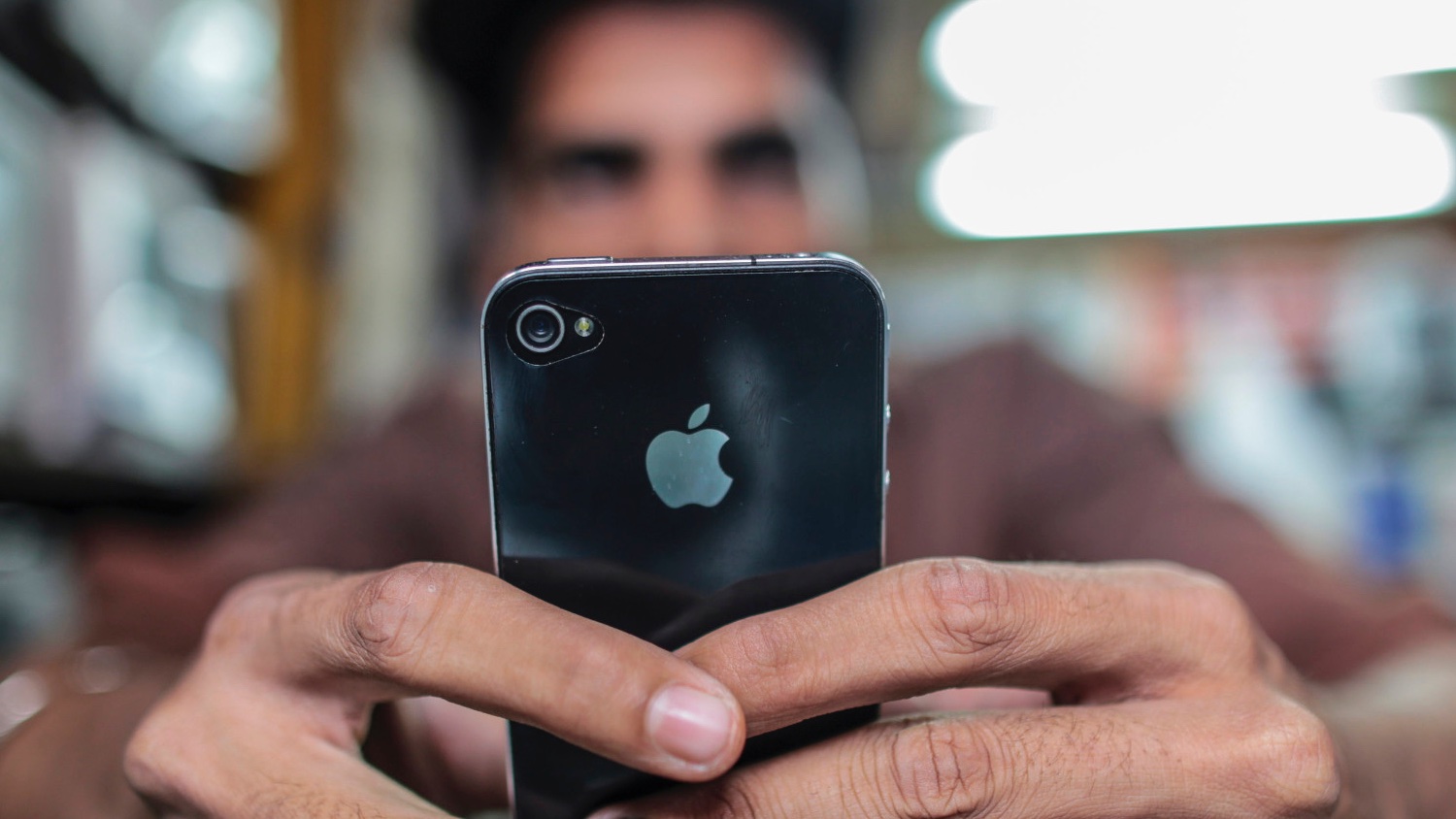 Apple tried to obtain permission from the government of India to sell the iPhone restored on the territory of the country. According to reports of Bloomberg, this move caused the dissatisfaction of other manufacturers. Now Apple’s competitors are trying to ban the company and do all to restored iPhone not included window-shopping in India.

Apple would like to sell iPhone 4S and iPhone 5c, as well as to halve the price of the iPhone 5s for customers in India. In addition, Apple wants to open more own retail stores and to contribute to the emergence 500 stores authorized Resellers in 12 Indian cities.

As you probably know, sale refurbished iPhone in India can dramatically affect the share of smartphones in the Indian market. The Indian market is the third largest and the fastest growing. In India too, however popular smartphones cheaper than $ 150. Smartphone local brand can be bought for 35 dollars.

If Apple will start selling the iPhone restored, the local smartphone manufacturers and other companies fighting for the Indian market, will be a serious competitor. For this reason, the Board was formed Mobile and Communication Council. It includes Micromax, Intex, Samsung and other companies.

The Council’s purpose — to force the Indian government to ban the sale of Apple iPhone restored. Apple’s competitors are trying to convince the government that the appearance of the restored iPhone will have a negative impact on the environment and the economy, if buyers will choose a foreign brand instead of products of local companies.