According to rumors, Samsung will introduce its next flagship in early August. 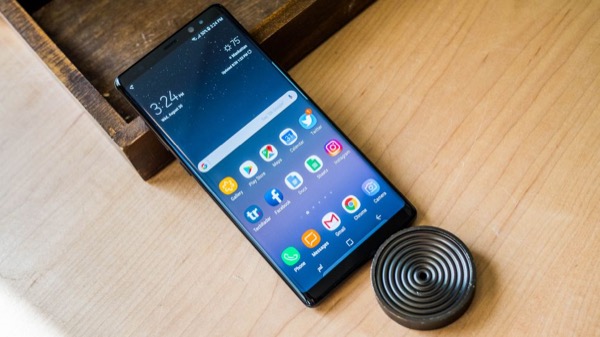 Bloomberg reports that the presentation of Samsung Unpacked, which will show Samsung Galaxy Note 9, will be held the ninth of August.

According to recent reports, the Korean Corporation will again focus on a smartphone camera. It will have upgraded processor from Qualcomm. Probably talking about Snapdragon 845. Such a processor is installed in Galaxy Galaxy S9 and S9 Plus.

Some sources report that the flagship of Samsung may use Snapdragon 850, but it is likely to be adapted for Windows computers, and therefore is unlikely to be involved in mobile devices. At least for now.

As for the camera, then it must receive support for HDR video, as in other Android smartphones in 2018. This technology will allow you to shoot video with extended dynamic range. Simply put, video shot on the nexus 9, will be brighter and richer than its predecessors.

To confirm whether these data will be known after almost two months.