Samsung: iPhone users will soon be able to abandon the Apple Watch

In September 2015 appeared information that Samsung is working on a compatible smart watch Gear S2 with the iPhone. Later, the company announced that the gadget will get iOS support in January 2016. However, it did not happen. A few months ago I reported that Samsung is conducting beta testing of the update that should add support for iPhone in S3 Gear and Gear Fit 2. Now it became known that work on the long-awaited release is almost complete. 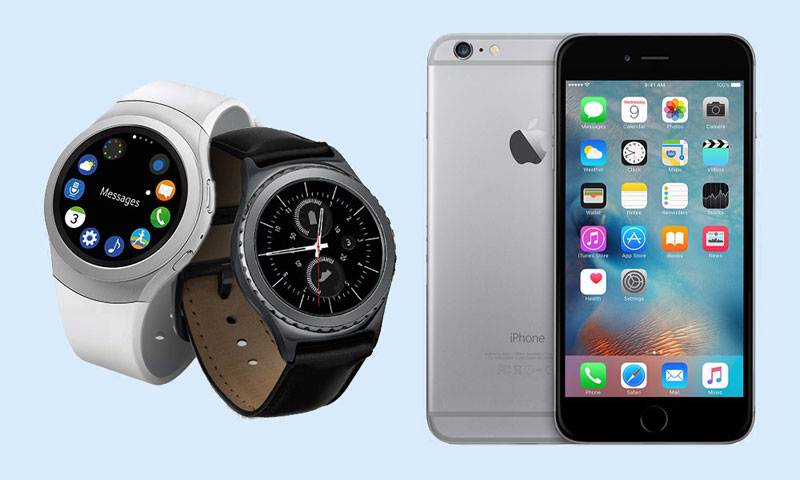 In the near future, Samsung promises to release an update that allows you to use Gear S2 Gear S3 Gear Fit and Gear Fit 2 together with the iPhone. It is noteworthy that the company has officially announced the release of the app, which should help owners of its wearable devices to connect them to the “Apple” of smartphones, but it soon became clear that the announcement was made in error. 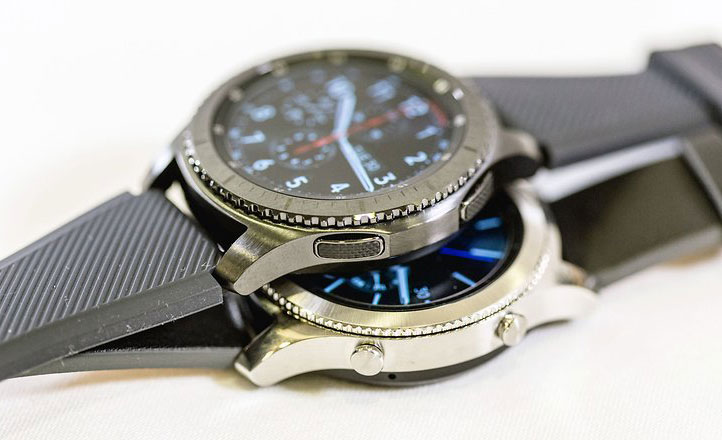 It is unknown which features support Gear S3 and other gadgets in conjunction with an iPhone. It is likely that users will be able to view incoming notifications, and monitor physical activity. Some features, like Samsung Pay, for obvious reasons, will not be available. 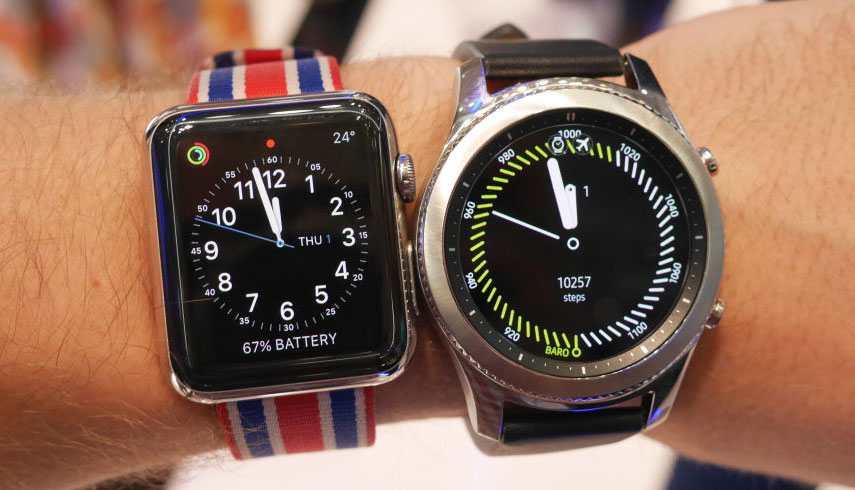 Samsung representatives said that the app is not yet released, but the work is coming to an end, and the program will be available for download soon. 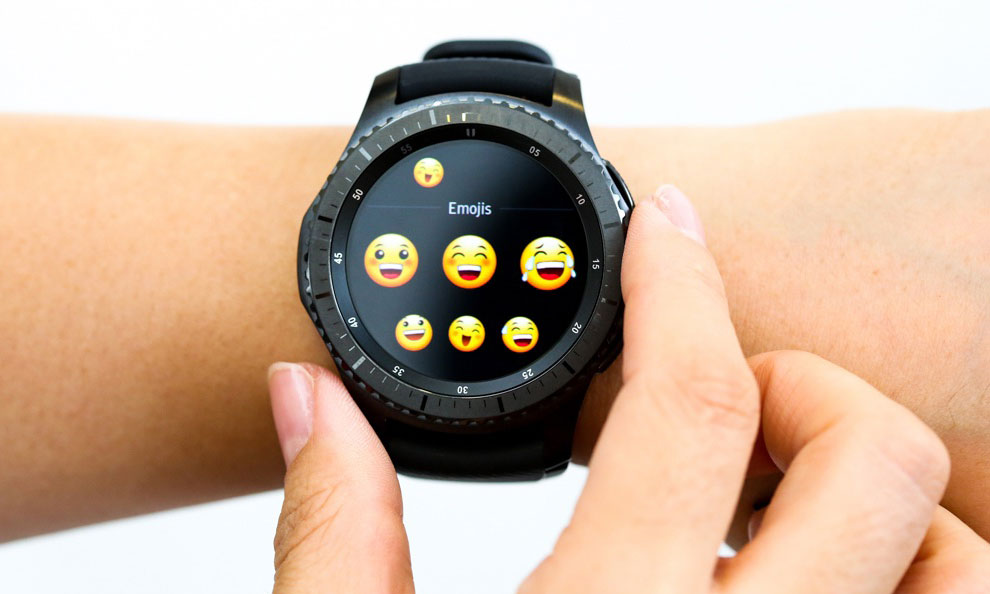 We will remind, in December, Samsung held a presentation in Moscow of the smart watch Gear S3. The event was held in the Shopping gallery “Fashion season” and gathered a lot of celebrities. Visitors had the opportunity to evaluate the functionality of smart watches from Samsung, combining classic design and new technologies. And the most strong sides Gear S3 are dustproof and waterproof design compliant with IP68 protection, integrated GPS, and the function “Always active”screen.