UK-bought iPhone. After unpacking the unit, it turned out that the address book stored telephone numbers of celebrities. 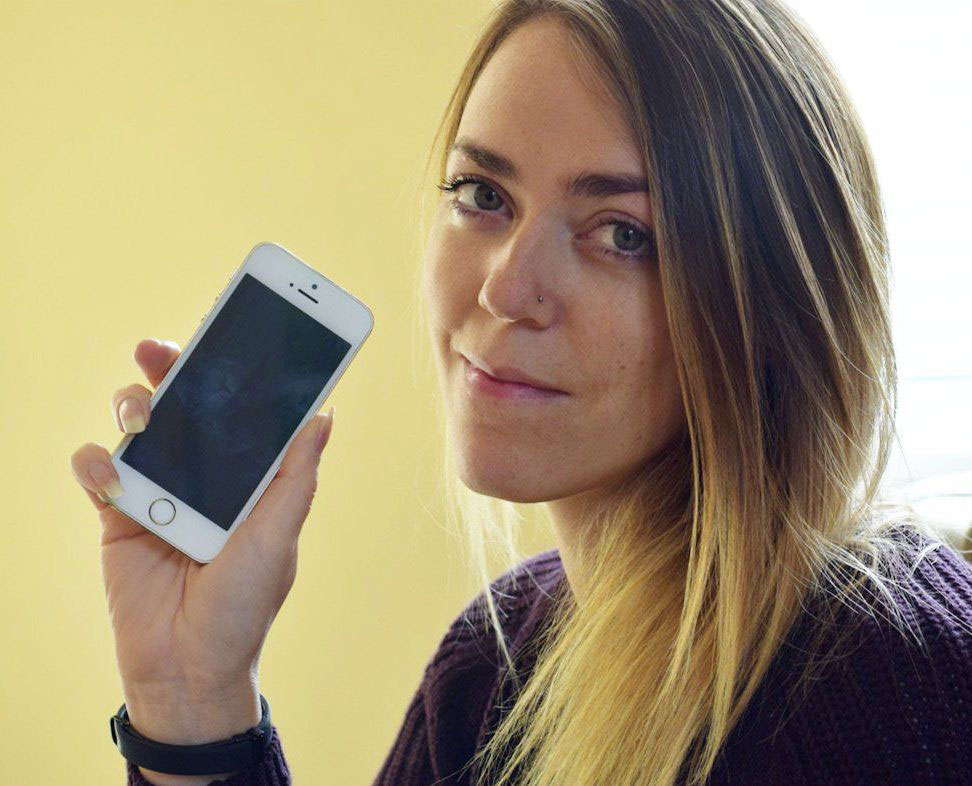 31-year-old Briton Sophie Highfield purchased a new iPhone 5s in the branch of mobile operator Three Mobile. In the phone book the girl brought the contacts of relatives and friends. Soon, Sophie was going to call my mom and drove the letter “M” in search, it is symptomatic of the contacts of dozens of other “mom”.

The British began to drive the other letters, and then found in the phone book dozens of contacts celebrities. Among the names that she found in the phonebook of your phone, were the names of the singer Adele, comedian David Walliams, singer Emma bunton of the Spice Girls, athlete and Olympic champion Greg Rutherford and many others.

Apple has a month trying to figure out how this could happen, but in the end failed to explain to the girl how the problem occurred. 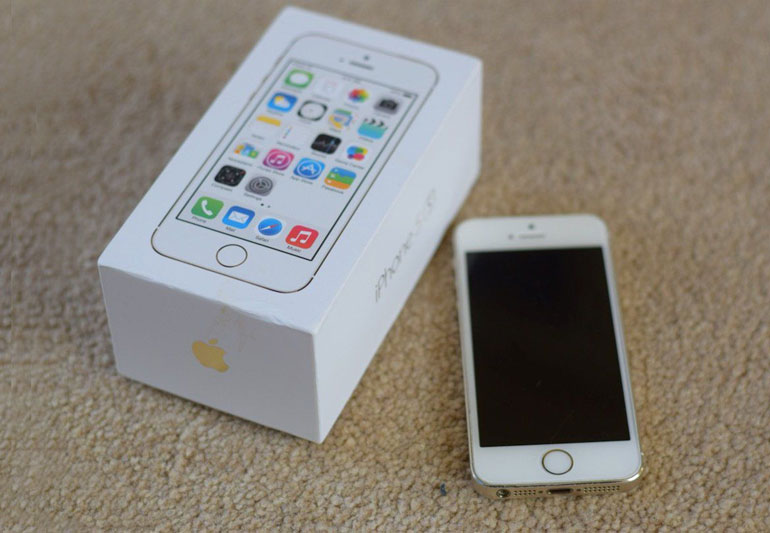 A few months ago a similar incident occurred with a customer’s iPhone in China. The woman ordered Apple’s new flagship on the company’s official website. After receiving the device, she began to copy pictures from your old gadget and found the new device 82 photos of unknown women. The pictures were taken in the period from 29 September to 17 October.

Apple has stated that perhaps the footage was made by an employee while testing the iPhone camera, but for some reason the snapshots are not deleted. 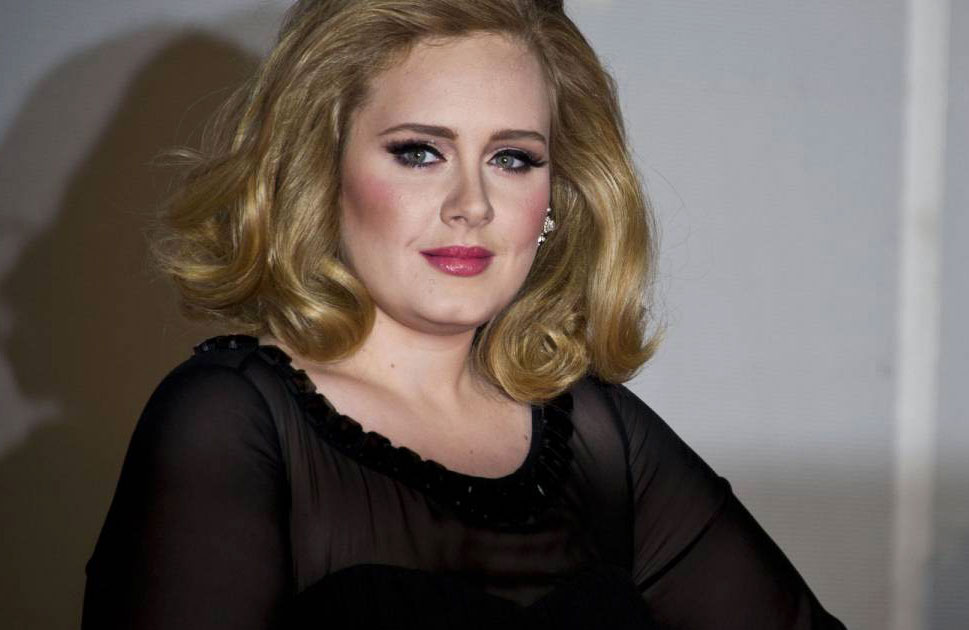 A few years ago, a similar incident occurred with a customer’s iPad in Canada. Then it turned out that in the turmoil of black Friday store employees put up for sale a demo iPad Air. Representatives of the company apologized and promised the woman to exchange her tablet on a regular instance