“The messenger” announced the start of sales smartphone Xiaomi Redmi note Pro, which is a feature of dual camera on the rear panel. At the moment Russian users can purchase only the standard modification in two colours, about the availability of other modifications is not known. 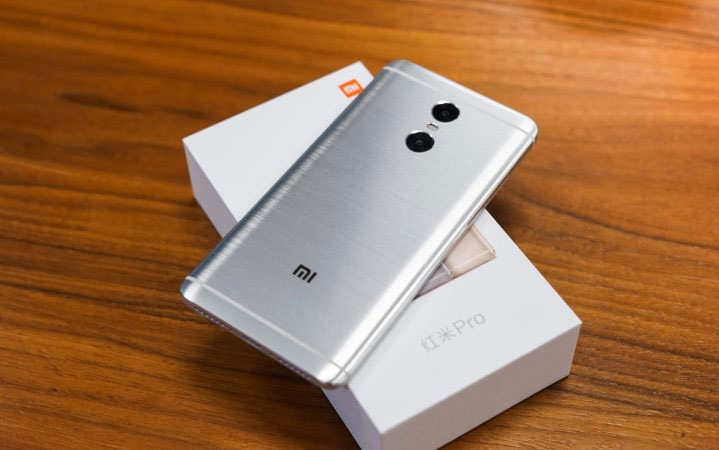 Russia has proposed the base model of the Xiaomi Redmi Pro with MediaTek Helio X20 with 3 GB of RAM and 32 GB of physical memory for the price of 23 990 rubles. The range includes silver and gold colors of the corps. 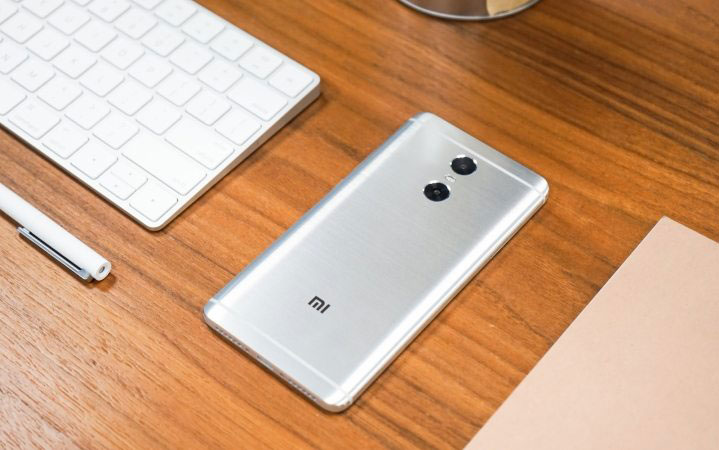 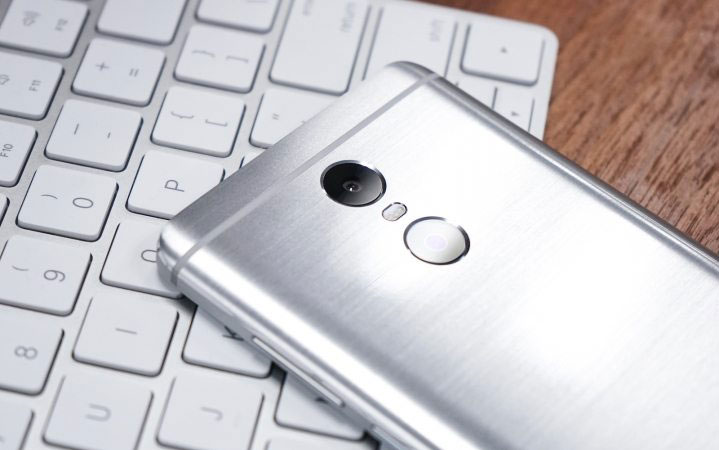 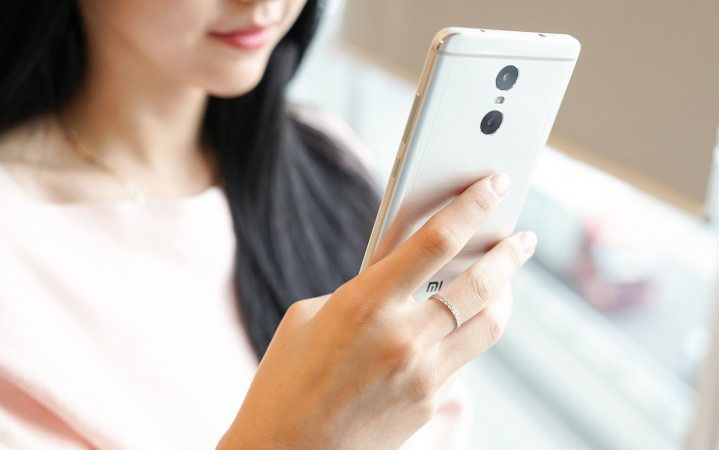 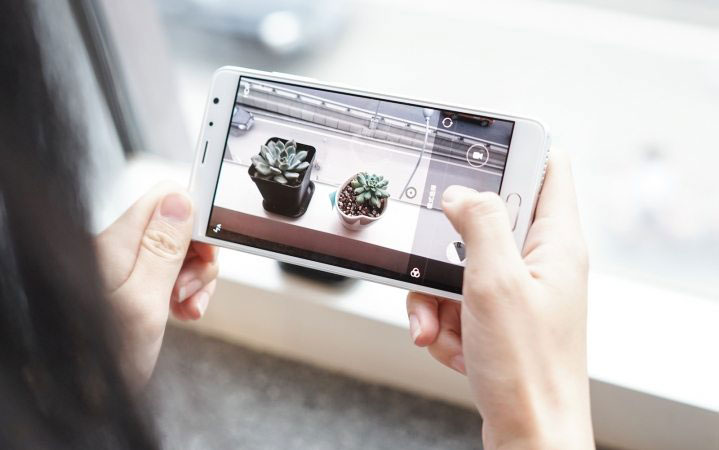 The main camera of the device has two different image sensor: 13-megapixel Sony IMX258 and 5-megapixel Samsung development. Aperture can range from F/0.95 to F/5.6. Redmi Pro uses the data obtained by both sensors, allowing you to change the depth of field and amount of blur in the final photograph. On the front panel is the 5-megapixel camera with a viewing angle of 85 degrees. 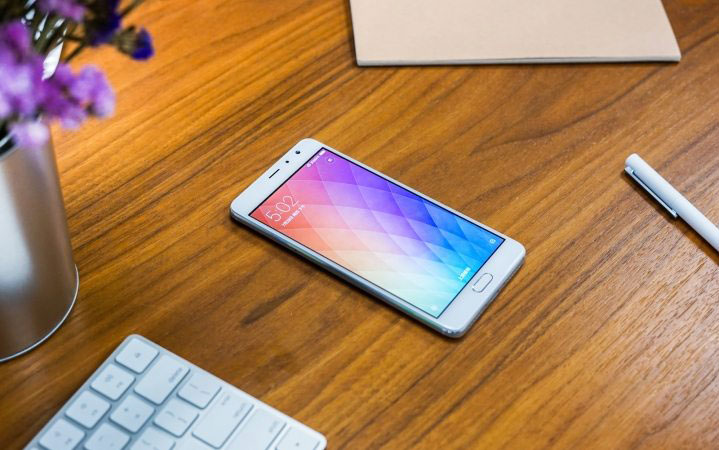 Xiaomi Redmi Pro dressed in a metal case and depending on the version based on the chipset MediaTek Helio Helio X25 or X20 with graphics accelerator Mali-T880. 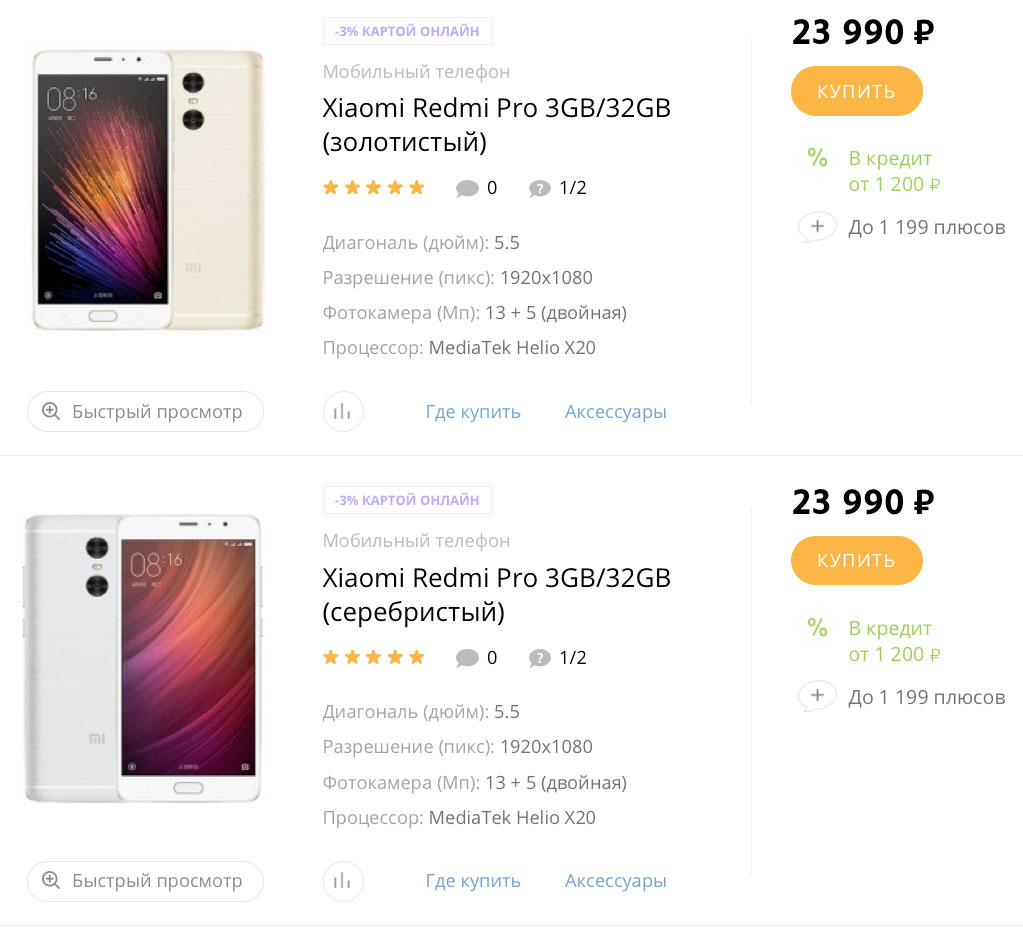 Redmi note Pro is available in versions with 3 GB and 4 GB of RAM, the first of which is available with 32 GB or 64 GB of flash memory, and the second boasts of internal storage of 128 GB. If desired, instead of the second SIM card you can insert a microSD memory card. 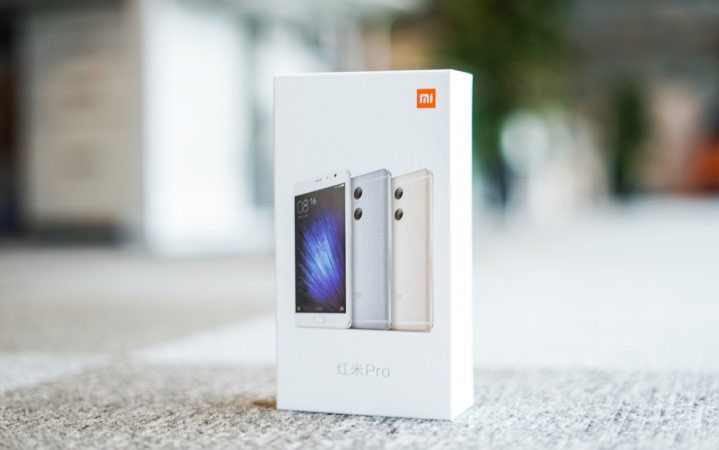