According to network sources, Apple is working on a large-scale renewal of the “professional” line of laptops MacBook Pro. Their distinctive feature will be the ultra-thin design, multi-touch OLED display above the keyboard, fingerprint scanner Touch ID and USB-C. Designer Cameron created a concept MacBook Pro, showing the updated design of the new Apple laptop. 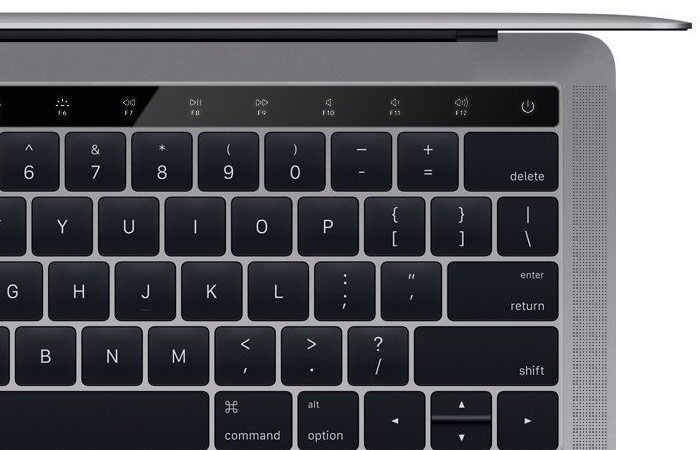 It is expected that fresh lineup of portable computers will be presented in a new form, which is close to the 12-inch MacBook. They are characterized by a thin body, lack a glowing logo of an Apple and one USB port.

Judging by the renderings, created based on recent leaks, the new OLED panel will be located above the keyboard and replace the top row of function keys f1-f12. A similar solution has already used some manufacturers, particularly HP, Asustek and Lenovo. Apple plans touch pad custom, that is, for each active application functional touch buttons will have their own.

The announcement of the new MacBook Pro is expected in IV quarter of 2016. It is believed that it will bring to the design of Apple’s laptops are the most significant changes over the past few years. The last “significant” upgrade, the company abandoned the DVD drive, moved hard disk to SSD and increased resolution displays. It happened in 2012.

New laptops will be even thinner and lighter MacBook Pro the current generation. This will be achieved thanks to new display fixtures, metal parts which will be manufactured by the extrusion method, which allows to create parts of a very small size. 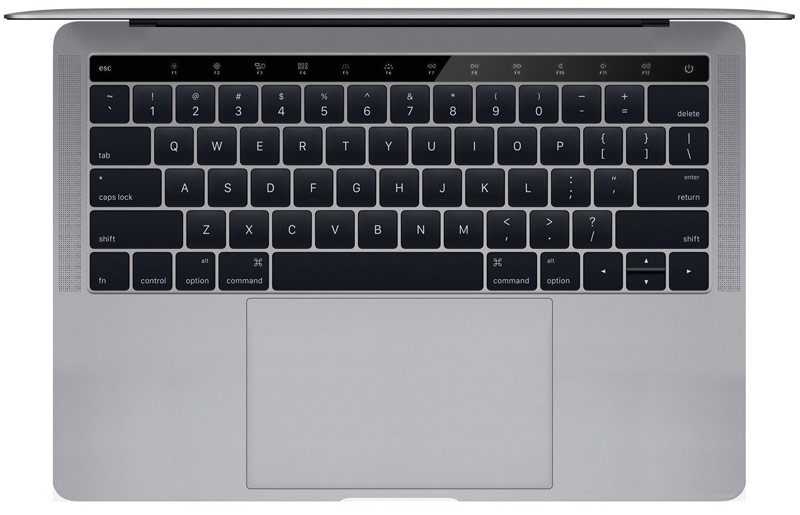 The thickness reduction also will contribute to the new keyboard. Keys it will have a shorter stroke, in 12-inch MacBook. In addition, the device promised four USB-C.