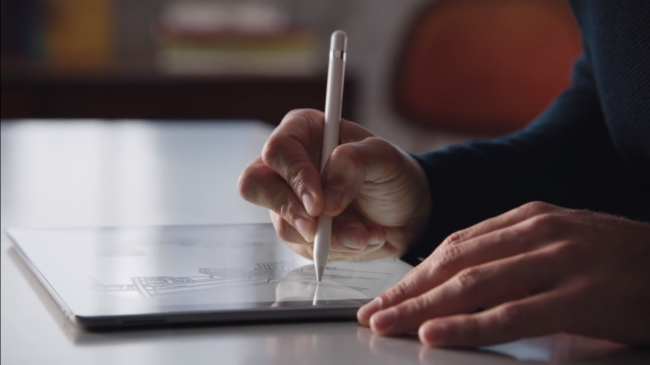 You can see what impressions of the iPad Pro, but you can even buy it and share their own experiences. Most likely, you will be pleased with the new purchase, however on Reddit and the forum support Apple, more not good communications from experienced owners of iPad Pro. According to user complaints, after a long period of charging the tablet completely refuses to respond to anything.

We already talked about the fact that the iPad Pro will have to charge long enough and easier to just leave it to charge overnight. Users are complaining that their iPad refuses to turn on and respond to anything except rebooting. The only way to get the device back to life is to press the Home button and the power button and hold them until the tablet’s screen will not light up the Apple logo.

Looks like the problem is common among owners of various versions of the iPad Pro, regardless of the amount of memory and the availability of the cellular module. Also some users have reported that resetting helped them to avoid a repeat of the problem. Apparently, it is a software issue and Apple can fix it with a software update, but so far the company is silent about the issue.