Artists that provide the Apple Music service exclusive access to their tracks, a music service Spotify punishes what makes it difficult for users to find the music of “delinquent” artists. About it reports Bloomberg with reference to sources in the music industry. 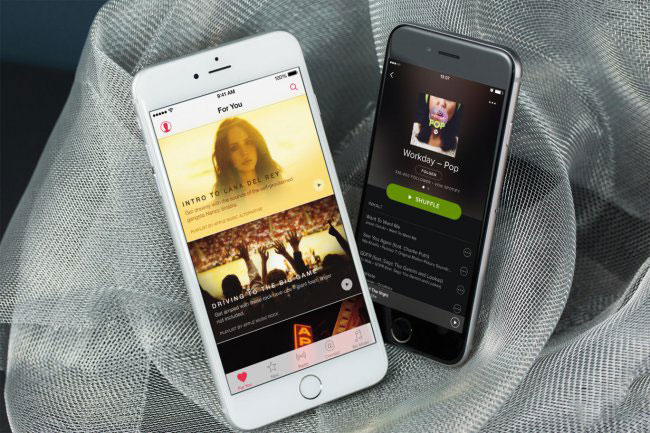 Spotify uses this practice for a year, in the last few months reinforcing the persecution of musicians and groups, vybralsya “Apple” service for content distribution.

Agency sources report cases programmed to ignore in the search for Spotify tracks musicians, exclusive put their music on Apple Music and the other service Tidal, owned by American rapper Jay-Z.

Spotify was founded in 2006, more than 80% of its revenue it pays recording studios and musicians. Hence, it remains unprofitable, the more that the company continues to expand in international markets — last year, Spotify operating loss increased from €165.1 million to €-184.5 million 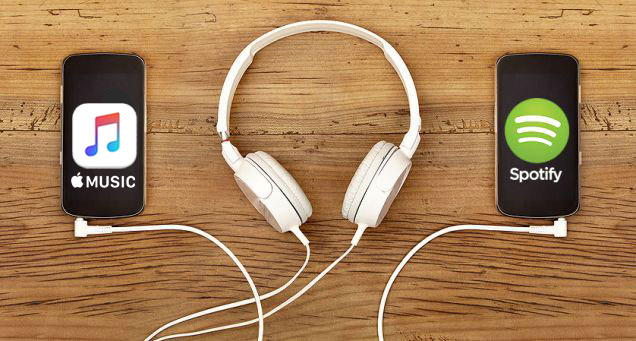 In July, Spotify has stated that Apple uses the App Store to combat it. In the opinion of management of the music service in Cupertino deliberately obstructed the work of the Swedish streaming, because you feel a threat to Apple Music. According to Spotify, a competitor dismissed big update in the App Store, citing the rules of the business model. The stumbling block was the system of payments: Apple allows you to buy a subscription to streaming service only through the iTunes billing (30% Commission), while Google allows developers to use alternative methods of money transfer.

It is worth noting that Spotify has tried several times to enter the Russian market. In July, the media reported that the company again became interested in the possibility of promotion in Russia.