According to TechCrunch, 43% of all music revenues in 2017 fell to streaming services. Thus, for the third consecutive year the industry earns, and not a loss. 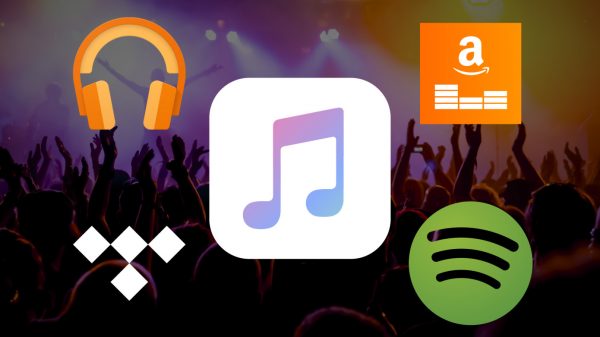 This growth allows to compensate for falling revenues from sales of physical albums and downloads in such venues as iTunes. They fell to 783 million dollars.

In addition, the United States became the most important market for streaming services in the world. The States account for 40% of the total revenue from music in the world. Through innovation and variety of services available in the United States, predicts that by 2025, the number of paid music subscribers will reach 90,1 million people – almost twice more than today.

In addition to the growth in numbers and metrics, there are other equally important changes in the music world: