Telegram can be removed from the Russian App Store 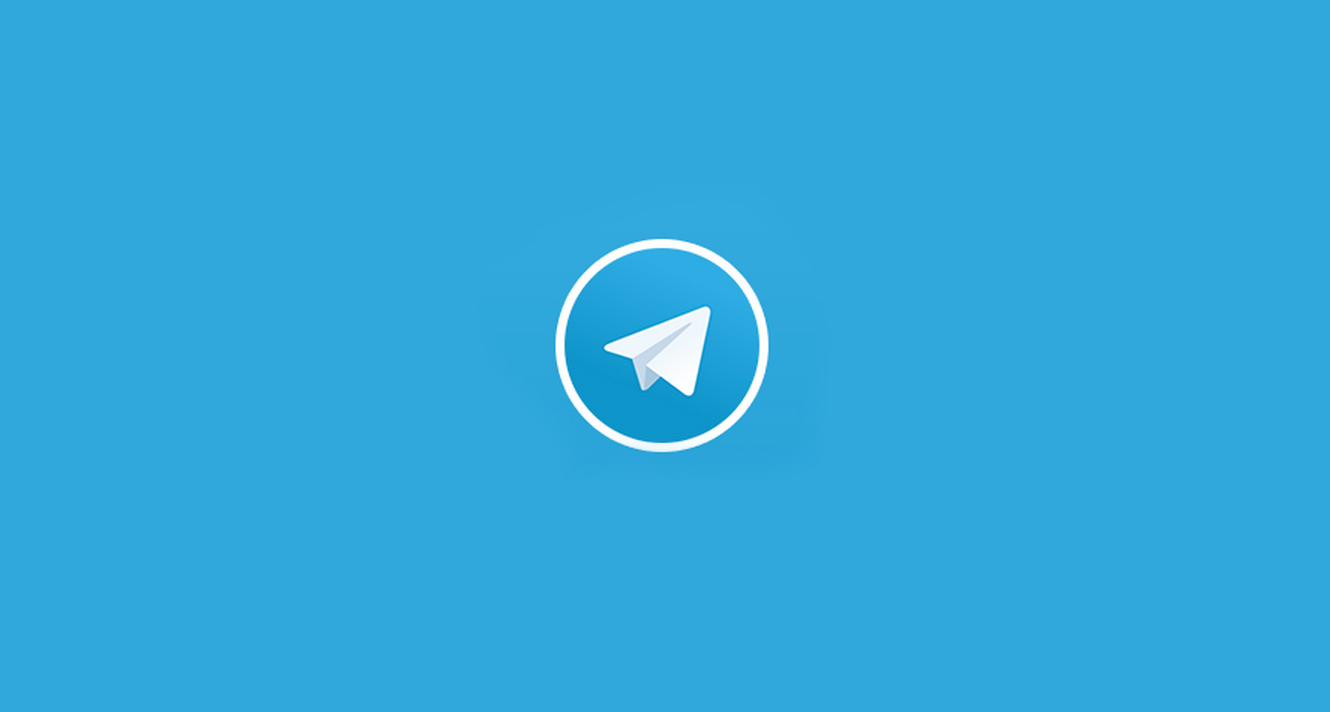 Despite the blocking of websites that distribute illegal content, advanced users have already found other ways to download pirate movies or reading pirate books. One such method is to use bots to messenger Telegram, which could not fail to attract the attention of the Association for the protection of copyright on the Internet (ISAPI).

According to the Newspaper.Ru, at the end of March experts of ASAPI found in the messenger of Pavel Durov bot, which distributes books at the request of the user. Experts noticed that among the distributed books there are a large number of books owned by the publishers, which consists in the Association.

The head of ISAPI Maxim Rabuka said in an interview that the Agency has already approached Apple and Google, calling the attention of corporations that in the App Store and Play Market have applications that distribute pirated content:

“They say that Telegram, sort it out with him. But Telegram does the same, and directing us to the developer of a particular application. And further us with gmail writes some strange face and requires us to provide documents of title to our content”.

On the basis of conversations with companies in ASAPI decided to require the developers to remove the bot, but if this does not happen is to request removal of a program from the app stores. And even if this request were not granted, the Association will send the claim to the Moscow city court. We will see how will develop this story.