The 7 most useful innovations in iOS and macOS 10 Sierra

13 Jun 2016 at WWDC was the announcement of the operating systems iOS and macOS 10 Sierra, which received a lot of useful features. MacDigger offers seven of the most interesting features of the new Apple platform, which can be more useful in practice. 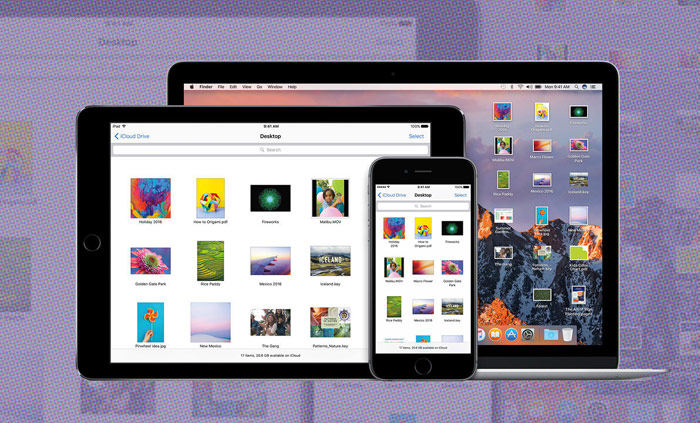 1. Shared clipboard for your iPhone, iPad and Mac

Feature Continuity on the Mac has been improved with the release of macOS Sierra. A technology called Universal Clipboard allows you to use the clipboard on all Apple devices through iCloud. The user can easily copy and paste text, images, photos and videos from one Mac, iPhone or iPad to another. 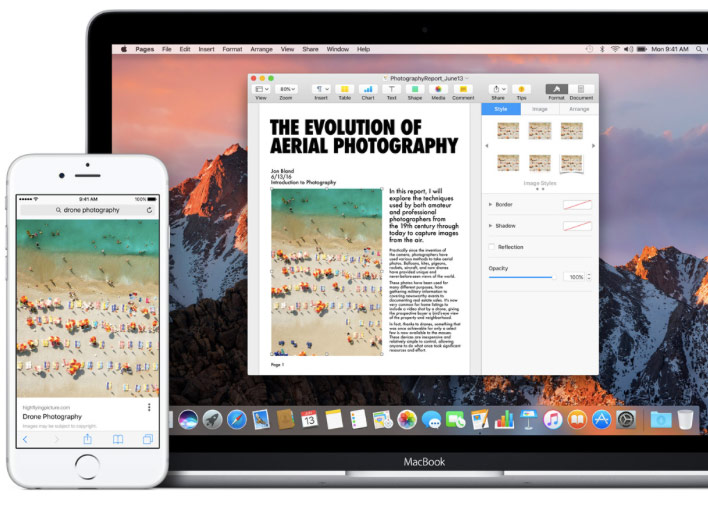 IOS 10 in Siri, you can add new basic functions and further extend the functionality with support for third-party applications. For the first time developers can tap into the intellectual capabilities of the assistant and offer users to control applications using voice commands. Using SiriKit, developers can easily create programs with Siri support for messaging, making calls, search, photos, booking travel payments and personal training. In addition, with Siri you can control CarPlay, adjust the air conditioning or the radio through applications from automakers.

With macOS Sierra all files from the desktop and from folder “Documents” is accessible from any Mac, iOS device or even PC. Simply save the file to your desktop or Documents folder and they will be everywhere they are needed. The files are available on iPhone and iPad via iCloud Drive app and on the website iCloud.com or the iCloud app for Windows. And if you go to your uchetku on another Mac, the files appear on the desktop and in the folder “Documents” in the same form. 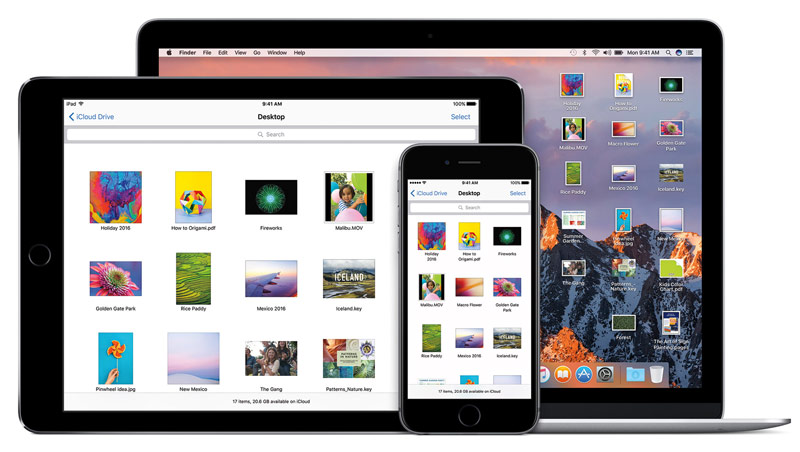 In the Phone app in iOS 10 added a function to convert Voicemail messages to text. This technology is very convenient because of its flexibility. When the iPhone signal the arrival of Voicemail, most of us prefer to listen to it later. After connecting to the box and searching pearl grain in a pile of trash may seem — especially when you’re in the way — a real nightmare. But the longer I postpone this unpleasant moment, the nastier it becomes. The box is inundated with messages, any of which may be the key to an important contact or a bargain. 10 in the iOS voice assistant Siri has learned these messages. After you enable this option, the decrypted data will be transferred to the smartphone in the form of text notes – this will save time for listening to voice mails. 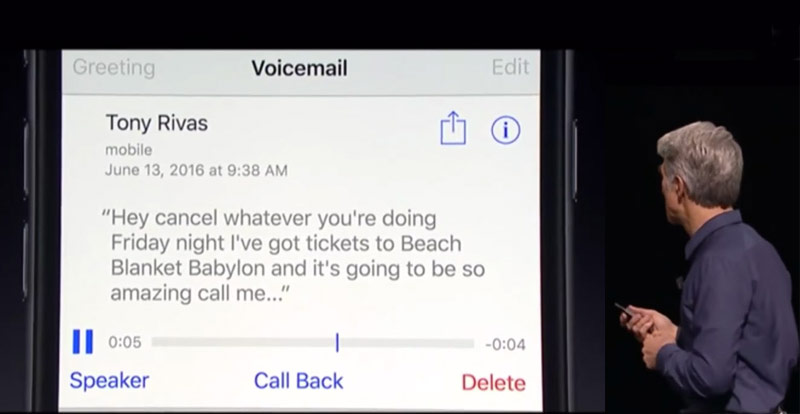 Now friends Siri available on the Mac. Assistant you can call dock bar, from the menu bar or using the keyboard and use voice commands to search for different information or files, and send messages. For example, you can ask Siri to find a file you worked on in the evening, add a calendar appointment or call for FaceTime. Additionally, Siri for Mac allows you to drag search results to Siri in documents or emails, and also keep them in notification Center. You can even modify system settings, set reminders, and search photos in your library. 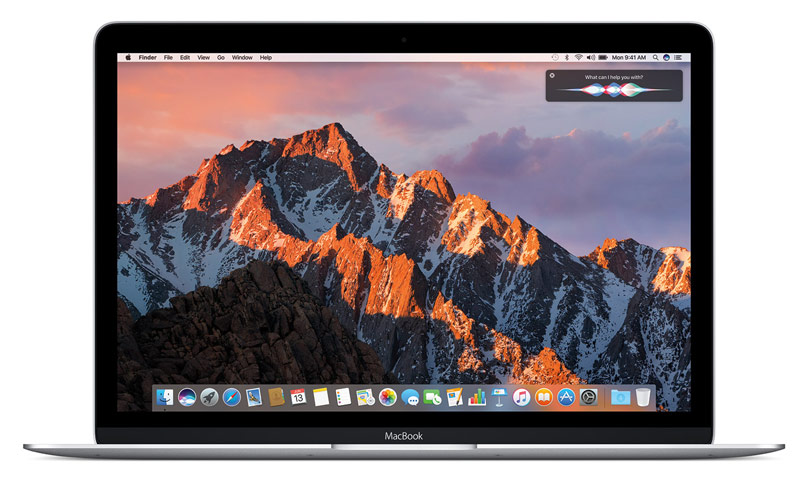 6. Apple Pay in the browser

Many people do purchases online with a computer with macOS and iOS 10 purchases in Safari at a glance. With Apple Pay you can shop securely on websites that support this feature. No longer need to enter a credit card number on the seller website, and the card numbers are not stored on your device nor on Apple servers. Simply press the Apple Pay button at checkout in the online store and complete the order using Touch ID on your iPhone or Apple Watch. 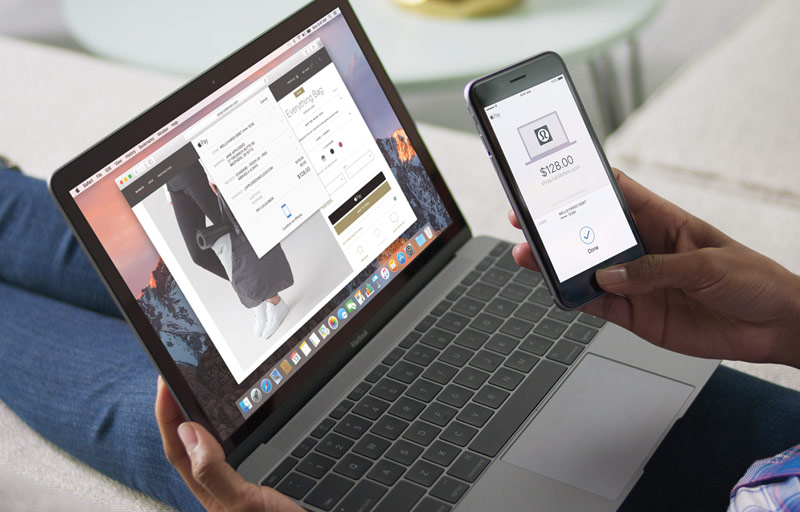 New feature Memories in the Photos app automatically creates a library of music Photos selected collections for special occasions such as birthday, wedding or family vacation. In addition, the “Photo” uses the technology of face recognition, objects and places, as well as geolocation data and can group photos into albums depending on the people, objects and places depicted in them. The function of People automatically groups the pictures into albums based on who is in them, and the function Places places the photos on a world map. A new tool allows you to dim Brilliance illuminated areas and increase contrast to emphasize details in the image. 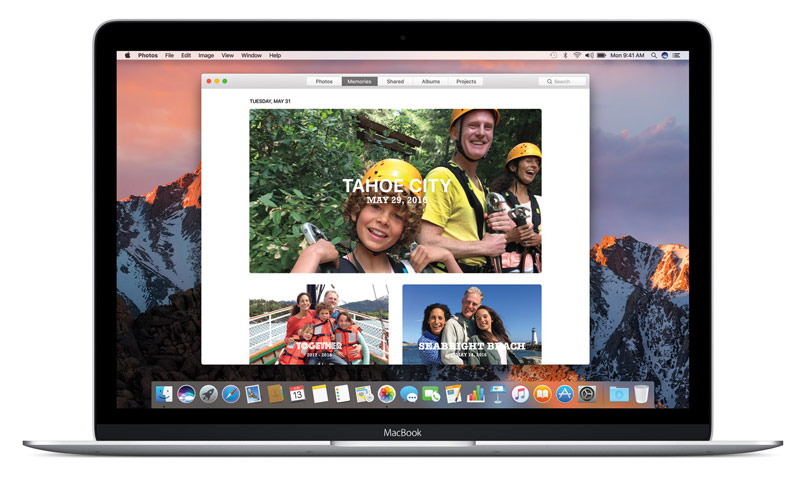