The Apple SIM comes to Russia 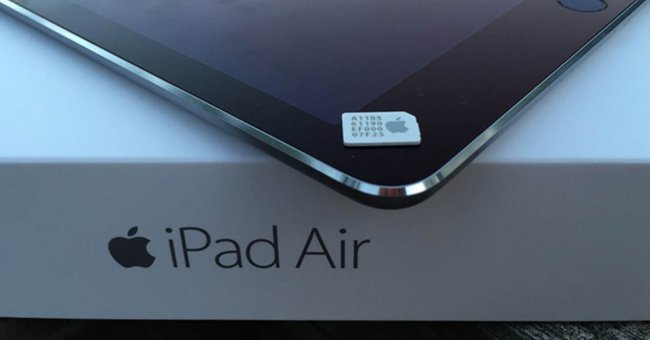 Announced in 2014 along with the iPad Air 2 Apple SIM service has become the ultimate dream of many travelers. Due to the special development of the Apple, owners of Apple tablets will be able to freely choose the most advantageous tariffs for the use of the global Network, from any country in the world. Soon, this privilege will be available to the residents of the Russian Federation.

Just recently, the canadian operator AlwaysOnline Wireless has announced a partnership with Apple to provide iPad users from more than 40 States short-term tariff plans for Internet access in roaming through the Apple SIM. According to published on the official website of the provider information, the opportunity to experience all the benefits of “unbound” LTE will be the owners of iPad mini third and fourth generation, iPad Air 2 and iPad Pro.

Despite the fact that at the present time to buy a tablet computer, and complete Apple SIM, is only possible in some countries of the European Union, USA, Canada, Australia and Turkey, representatives AlwaysOnline Wireless confirmed further “expansion” of universal tariffs. Among the countries of the so-called first stage is Russia, which is confirmed by the coverage map.

As for the cost of provided services, their prices start at 99 cents per hour of using a wireless LTE connection. The operator also offers its clients to use and day plans.