The best of the best 2017: top apps for iPhone and iPad by Apple

Apple’s WWDC conference 2017 held a ceremony of awarding the prize Apple Design Awards. Awards were given to the developers of applications for iOS devices, and creators of programs for macOS and tvOS. In the list of winners includes 10 services and 2 student project. 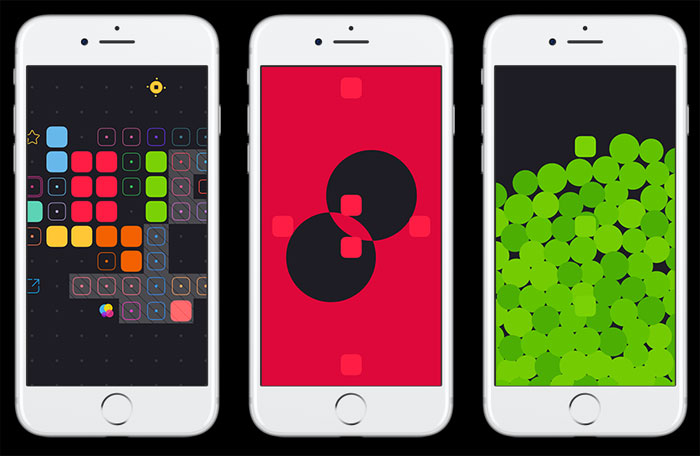 In the competition competed application developers for iOS and macOS, which boast the most original design. Among the best this year were several games and applications for learning, planning, and some other software products. Separately, Apple has selected two of the best student project.

The Apple Design Awards 2017 were: 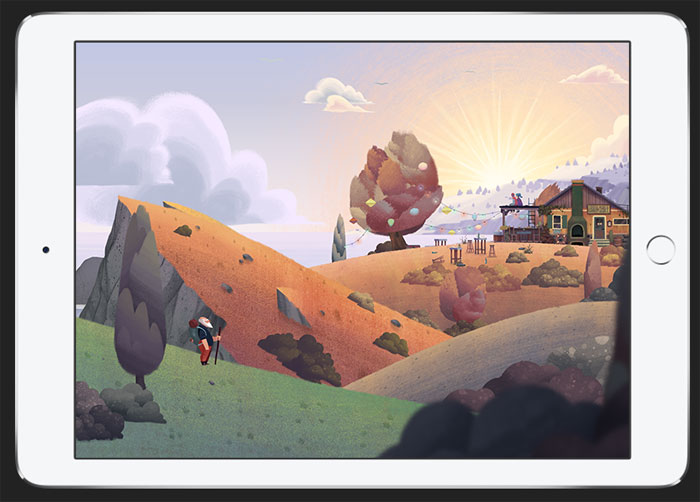 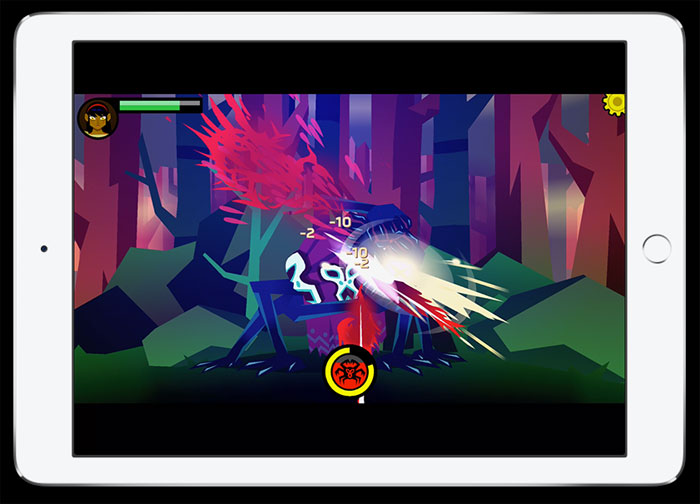 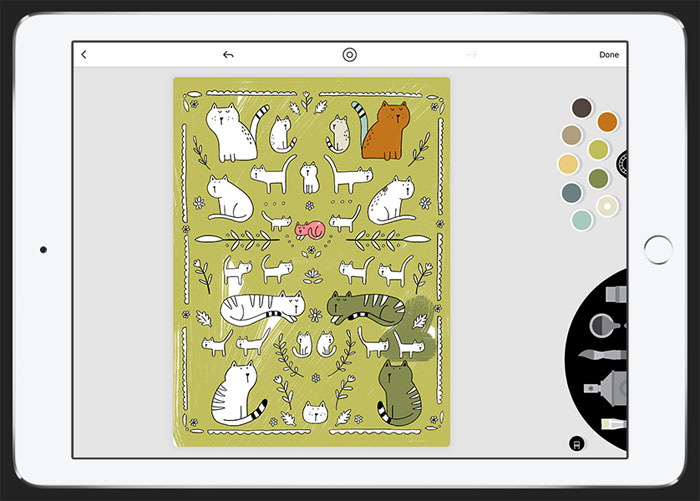 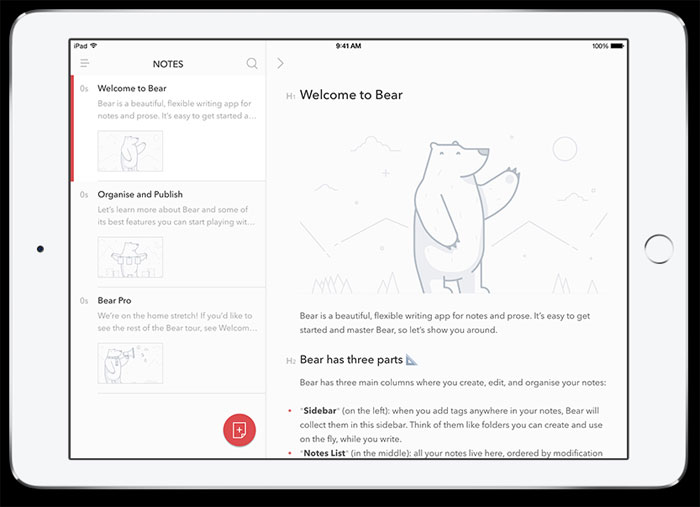 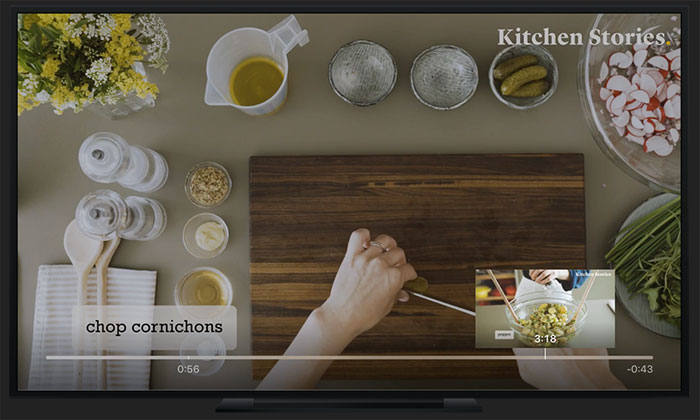 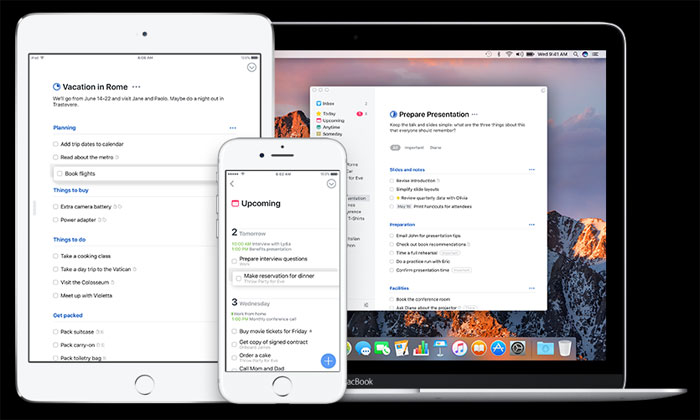 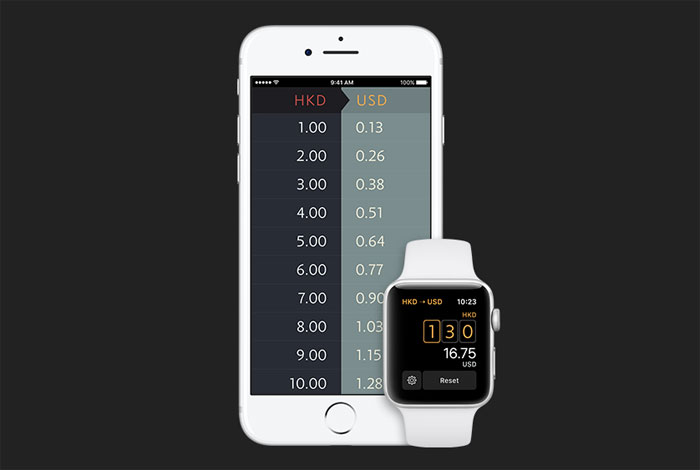 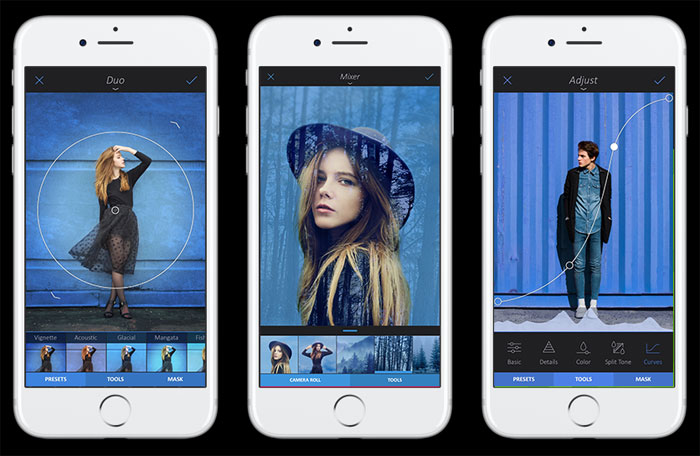 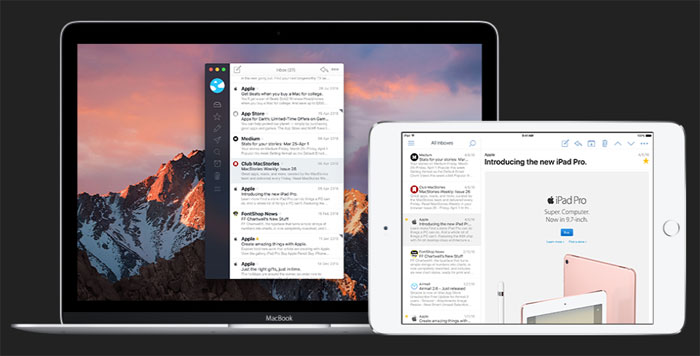 The prize Apple Design Awards are awarded since 1997 for the most notable applications created for Apple technology third party developers. The announcement of the list of winners was held during the conference WWDC, which runs from 5 to 9 June.