Buyers of stolen iPhone and iPad in Russia found a new way to unlock Apple gadgets. They call the former owners of the devices on behalf of Apple: the attackers appear to be employees of the support company and they say that the device was discovered by the service “Find my iPhone”. They further propose to perform a series of actions that, as approved, will help to return the device. 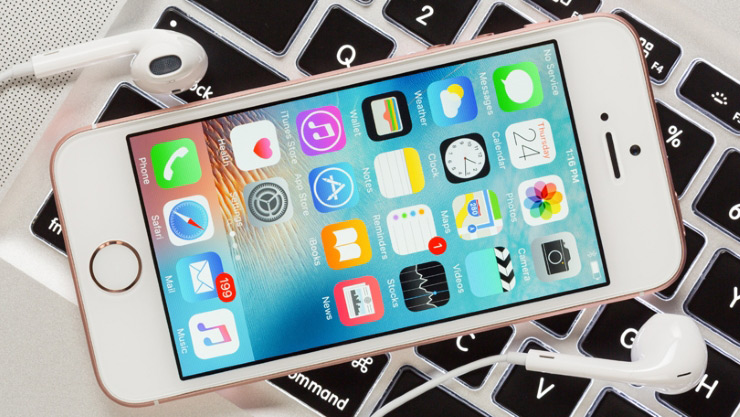 BFM journalist told the story about how he stole the iPhone 5s. “I quickly was able to lock it remotely, using the built-in function of Apple’s Find my iPhone,” he says.

It works like this: you write a message that will be displayed on the screen of the phone can track its movement, to erase your data. All device functions, except those that become inactive. After a couple of days with Ivan unknown contacted and offered to pay them a decent amount for the return of the cell phone. To the question, what will you do with the locked device, if you refuse, said disassemble for parts.

Journalist at that time had only two outcomes, if he will agree: the first is a personal meeting that it would be too risky for them, and the second is the transfer to them of the amount and selection of the device somewhere, where it likely wouldn’t be. So he suggested to pay them at the meeting, after which they stopped communicating. Writing a statement to the police, the journalist had forgotten about this unfortunate incident. 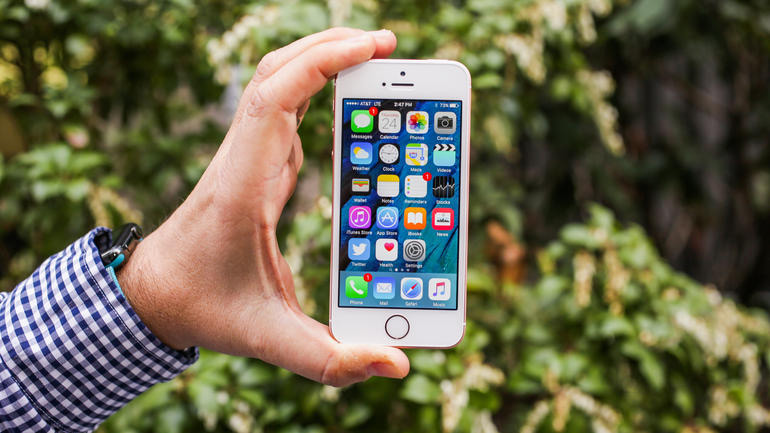 However, after such a long time for a specified room then they called a Maxim michalec. He had an employee of Apple support and said that his iPhone, which is in lost mode, was found on mitinskoe radio market, and left my contact number. The journalist asked for comments to Apple.

“It’s impossible. First, we have no right to it, and secondly, this may not be our employee, no matter how he may seem friendly, do not provide any data. If it plugged in to a power source and try to turn it on, You’ll see the messages that you left a few years ago. That’s how he found Your phone number. This mode cannot be disabled in any way. The main thing — do not click any links, do not provide your email,” – said an employee of Apple support Christina.

If you succumb to the persuasion of scams and provide them with account information Apple ID, the iPhone can be unlocked, and hence to sell. It probably needed an attacker. But there is a second option is to try the device is sold to the former owner.

“Unfortunately, many of our citizens go on about crooks and bought it half-price. But really to the meeting you need to go with law enforcement officials, to convince them to open a criminal case. In reality it is not so easy as I say this, but the law should be. From 100 people would steal, God forbid, if 5-10 report this to the police. It is not only in our country, in other countries the same. Trade in stolen goods — in this article exist. Unfortunately, rarely used,” says Andrei Knyazev, the Chairman of the bar Association “Knyazev and partners”

If the attackers did not succeed none of the options to implement the stolen phone, it will go for parts. This is the smallest income. You can only remove the small modules: the motherboard, and with it the fingerprint sensor on the other device will not work. Apple say that no matter how careful you are with personal things, we should not forget about the protection of their accounts. After all, the stolen data of login Apple ID allows you to remotely lock your phone, tablet, computer, copy your photos and notes. Use complex passwords and two-factor authentication, they suggest.