This year could be a turning point in the history of the displays, if the market really will be available the first devices with flexible screens. This week the company Moxi Group has announced plans to release a smartphone wrapped around your wrist. The manufacturer intends to the end of 2016 to supply the market with 100 000 of these devices. 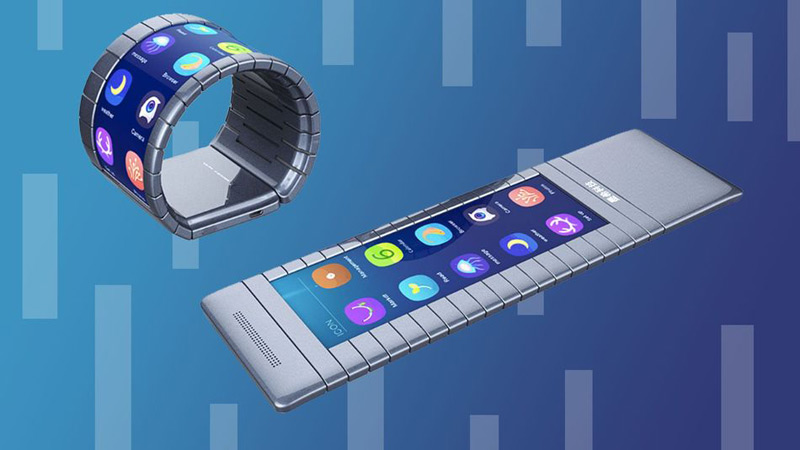 The smartphone in the form of a bracelet will cost you 5, 000 yuan, or $ 765. Moxi is read as “MOU-Shi” in Chinese is an abbreviation from the key secret to the flexibility of mobile — it is used in the display graphene. Graphene is known to be one of the most promising materials from which to create ultra-slim, durable, and transparent electronic devices. It is expected that the phone will have a black-and-white display, the color version will go on sale next year.

“Black-and-white phones to be an easier way, — said the Executive Vice-President of the company Yu Chongsheng. — Power consumption color model is also higher than the black-and-white. We will start sales in China, and if there will be demand from abroad, we will consider it”. 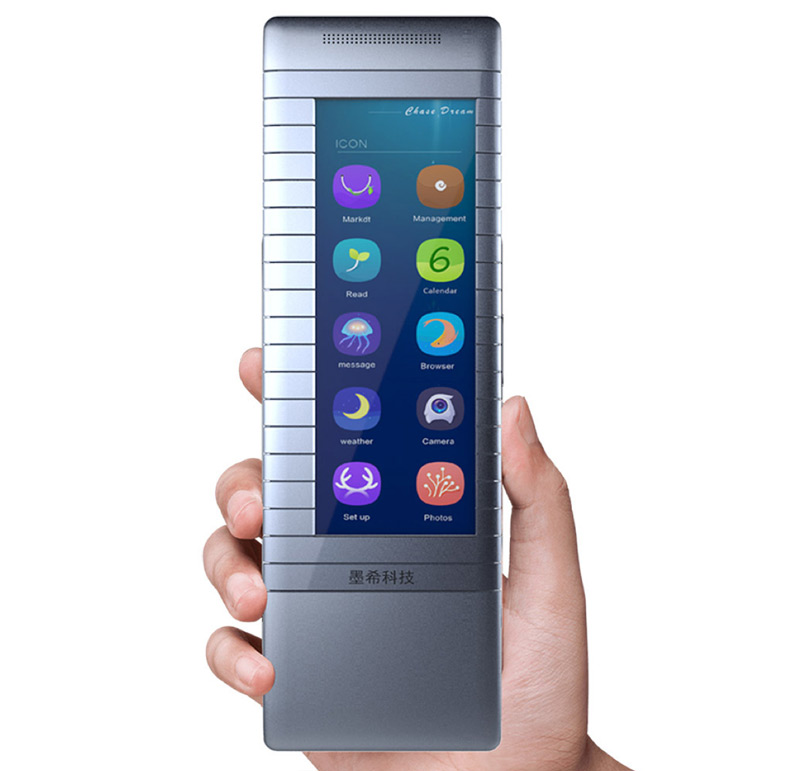 Director of the Human Media Lab of Canada’s Queen’s University, which five years ago showed their prototype flexible phone, believes the technology “e-paper” imperfect, but because the colors faded, sharpness low, and to watch a video is simply impossible.

Executive Vice President Moxi Group Chongsheng Yu, however, said that the technology used is very different from the former because it uses more advanced features of the touch screen.