The copyright holders require from a social network “Vkontakte” removal of about 10 groups that spetsializiruyutsya on the video content. Each group consists of more than one million subscribers, according to “Izvestia” with reference to the rights holders and representatives of industry associations. According to the newspaper, this is the first requirement for removal of such a number of videogroup.

“The rights holders with the rights to the video, the films with the participation of the Association chose the social network 10 of the most popular bands specializing in the distribution of video,” — said the head of the Association “Internet video” Alex Bardin. According to him, each group the number of subscribers more than 1 million people, and the largest — about 7 million

CEO-owner WebKontrol Olga Veligurska confirmed for the publication that they demanded to remove a few popular groups “Vkontakte” with the video, where are constantly finding content that violates the rights of authors.

“We have repeatedly appealed to the groups themselves with the requirement to remove the content, but the complaints were not satisfied, the content continued to be active,” explained Valigurska. 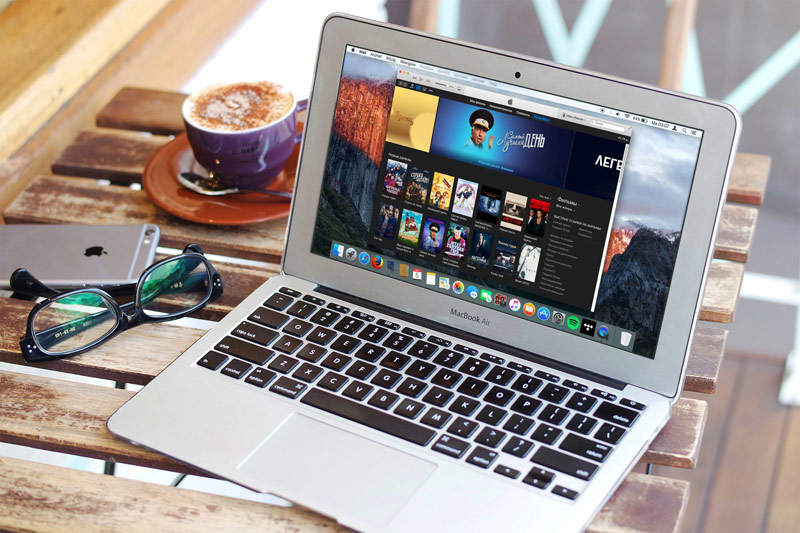 In a press-service of the social network said that the destruction of communities is considered excessive measure.

“In most cases, locking themselves in the community, specializing in video, deny… Instead we are removing the specific videos that infringe specific rights of the copyright holder, provided that the franchisor has provided all the necessary documents. And administrators of such communities sent notification about inadmissibility of placing of illegal content”, — quotes the message a press-services.

The National Federation of the music industry believe that the responsibility should be borne by the court and at the unwillingness of the group to remove the content, you must destroy the community.