Apple is not always the plaintiff in cases of patent infringement. Sometimes the manufacturer of the iPhone itself becomes a target for similar lawsuits. In February, ended a case against VirnetX Holding, which accused Apple of patent infringement. Ended not in favor of the latter: not only that, the Cupertino-based company must pay a fine, so it risks losing corporate services. 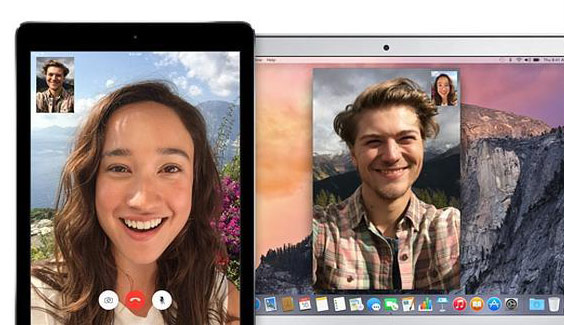 The court ruled that certain technologies used by the plaintiff copertina in apps, FaceTime and iMessage. The first allows owners of “Apple” devices (including computers) free to exchange text messages via the Internet. FaceTime, in turn, allows users of Apple products to make free video calls over the Internet.

The court recognized the fact of violation of patents and ordered Apple to pay $625,6 million And, as it became known, VirnetX filed a statement of claim, demanding to ban the use of the services in the territory of the United States.

Currently, Apple is considering the possibility to appeal the court’s decision. In her opinion, the outcome of this trial once again shows the need for patent reform in the United States. True, it may deprive itself of the ability of Apple to sue its competitors.

By the way, this is not the first time Apple lost to VirnetX. In 2012, according to the court, copertina had to pay this company 368 million dollars and even the appeal is not remedied the situation.