Shipments of the new MacBook Pro in the fourth quarter will be higher than predicted initially. It is reported by DigiTimes, citing a source in the company Quanta Computer. 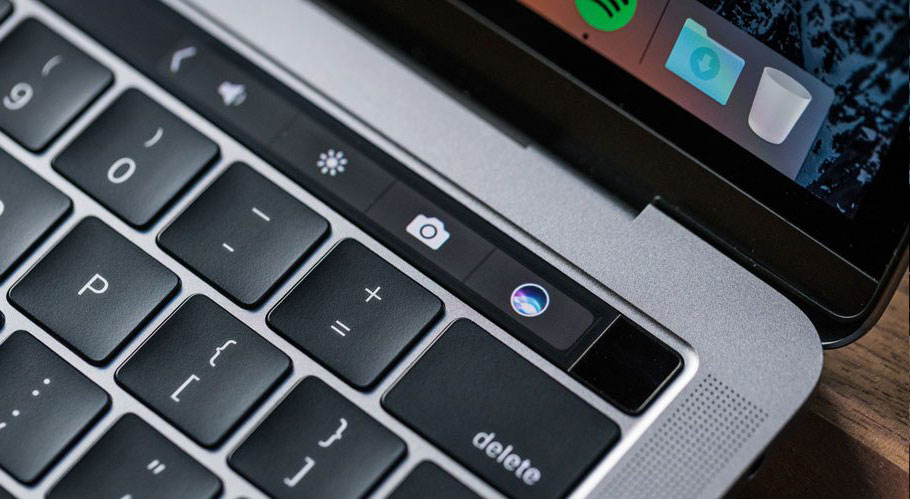 “Quanta Computer, the sole manufacturer of the MacBook Pro, expects notebook shipments in the fourth quarter will be higher than expected and will be reduced by only 2-3% compared to the previous quarter,” – said the publication. The demand for the new MacBook Pro has exceeded the expectations of the manufacturer, it is expected that supply will remain high in the first quarter of 2017.

According to analysts, in the fourth quarter, the global notebook shipments reached 41.65 million units, which is 6.4% higher for the quarter. Growth will contribute to increased holiday demand, as well as the start of mass production of the new MacBook Pro. Shipment Chromebook and devices Chinese companies in the last quarter will be weak, this will have only a minor impact on the overall delivery. The fourth quarter will be the first, noting growth after eight quarters of decline.

According to analysts, HP in the fourth quarter will remain the largest producer of laptops, and its gap with Lenovo will continue to increase. Dell shifted some of its resources on consumer laptops that will allow the company to achieve growth in the quarter despite weakening demand in the business segment. New laptops from Apple noted some negative reviews about the price, however, significantly upgraded equipment and a Touch panel Bar should stimulate many users to replace their old machine. Having increased shipments, Apple in the fourth quarter could become the fourth largest producer in the world.

Combined supplies of the US-based providers of top — level HP, Dell and Apple will be more than 50% of the world’s supply.

ASUS will be the fifth largest worldwide supplier of laptops, and its gap with the sixth-largest Acer will expand as the latter has reduced its shipments to maintain a high gross profit.

As for Taiwan ODM, Quanta Computer in the fourth quarter will get large orders from Apple, but the decline of orders from other customers has limited the growth of the company. The growth of Compal Electronics will be at the level of the total supply. Pegatron Technology, the largest manufacturing partner ASUS, will achieve the best results among the ODM manufacturers in the 4th quarter.