Apple could turn Apple TV into a full-fledged gaming console, which the company had hoped. Last month the developers at Minecraft announced the cessation of support for the Apple TV, while other developers have also expressed concern about the future games for the platform tvOS. 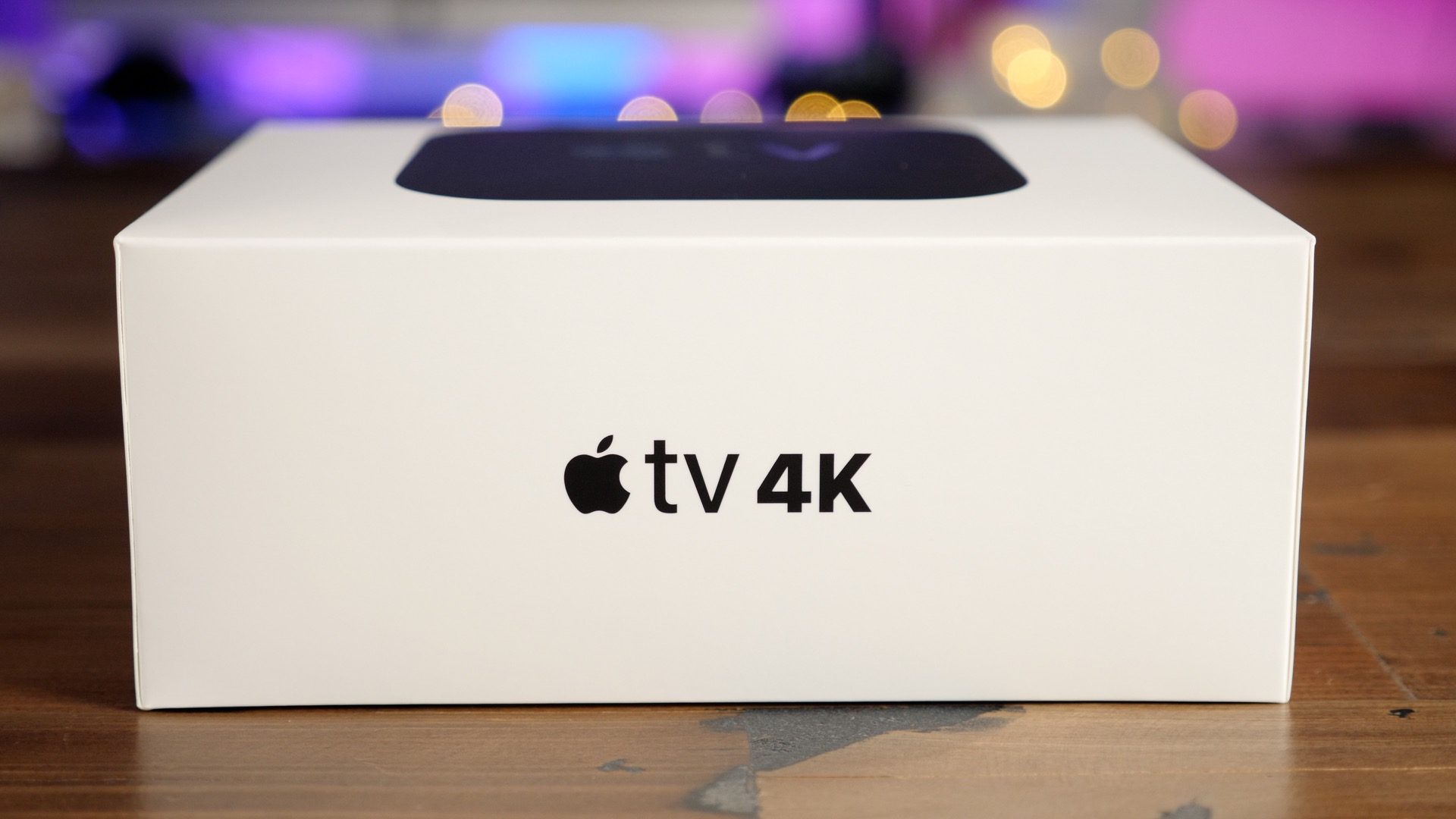 The portal ArsTechnica interviewed several well-known developers who Express mixed feelings about the use of TV set-top box from Apple for gaming.

Ryan cash, a leading developer of Team Alto, explained that he was not surprised by the end of support of Minecraft on the Apple TV, but he is still optimistic about the future of the platform.

“It didn’t shock me. I mean, I understand why Apple TV is not a very successful platform for a game of this scale. If I was in charge of the game, I would have tried to keep support for tvOS. The platform, of course, is not the greatest, but it continues to grow, and this is great for a particular type of audience to try the game for the first time.” 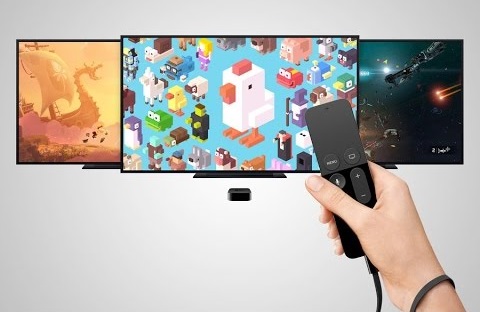 Earlier this year, Alto’s Odyssey from Team Alto has been released for iPhone, iPad and Apple TV. In an interview with ArsTechnica, Cache announced the successful launch of the game, but did not provide detailed data.

Another developer, Executive Director of the Strange Flavor Aaron Fothergill, noted that it is possible that the end of support for Minecraft Apple TV is connected with the policy of Microsoft.

Fothergill also said that Apple TV “easy to write” and when his company ported the game to this platform, she didn’t earn “millions or even hundreds of thousands,” but the profit was enough to cover the cost of porting. 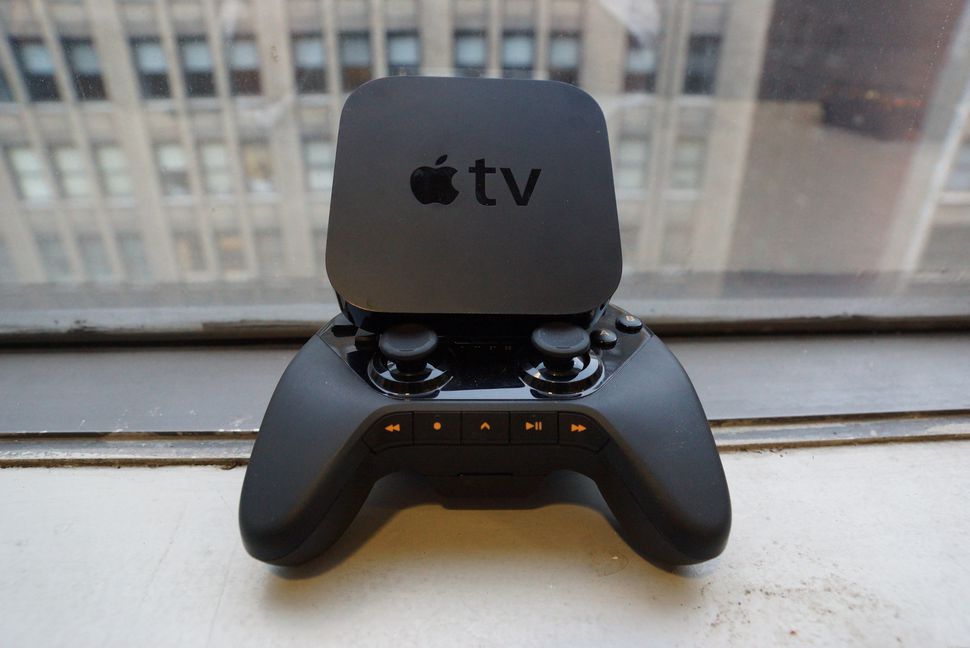 Developed by Patrick Hogan in an interview, was offered the Apple to do three things to spice up the gameplay on the Apple TV. According to him, the company from Cupertino should create branded, full-featured controller, to position the Apple TV as a gaming platform and “spend a lot of money on exclusive and ported games, and attend every major gaming show and conference.”

From the ArsTechnica article we can conclude that some developers still hope the success of the platform, but the fate of games for the Apple TV, of course, depends on the willingness to promote the Apple TV set-top box as a gaming console.