The FBI can’t hack the iPhone the terrorist from Minnesota

In the hands of the FBI was blocked iPhone the terrorist who arranged the 18 September massacre in a shopping Mall in the us state of Minnesota, and was shot by the police. Security services have not found the ability to access data on a mobile device. 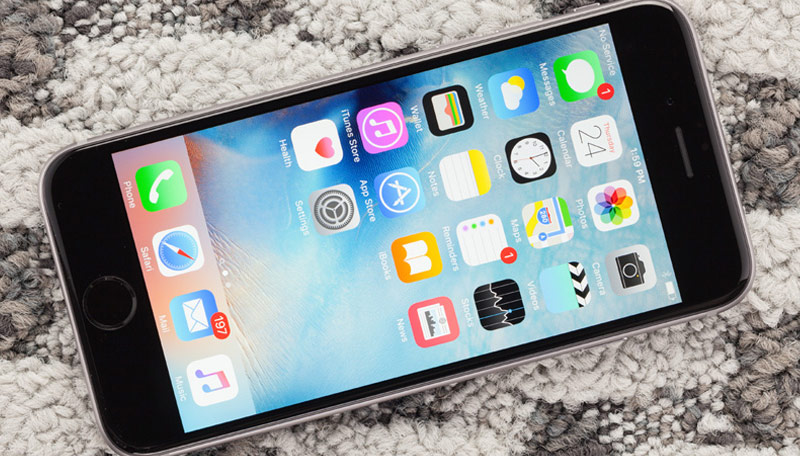 Special agent rich Thorton announced at a press conference in the city of St. cloud that the FBI has iPhone 22-year-old Dahir A. Adam. He did not elaborate on what kind of model of Apple’s smartphone is about.

“We are in the process of evaluating our legal and technical capabilities to gain access to this device and the data it can contain,” said rich Thornton.

The incident occurred in September at Crossroads Mall in St. cloud. A man with a knife attacked the visitors and wounded eight people. It is reported that he committed the crime in response to international anti-Islamist coalition.

Perhaps, as noted by Life, the FBI is again laid the Foundation for a new legal clash with Apple. 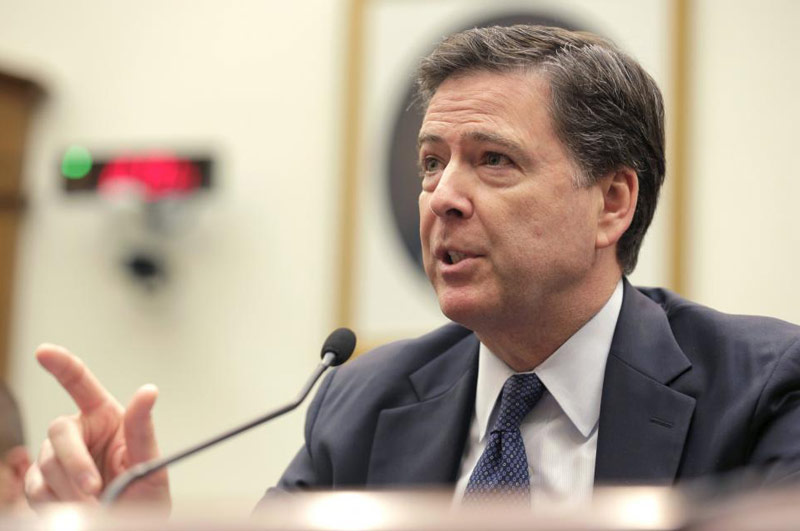 Spring special services demanded from Apple to hack the smartphone of the terrorist from San Bernardino, because it can contain information about other terrorists, as well as a mobile drug dealer from Brooklyn. However, the California giant has refused to help the FBI and stated that access to personal data contrary to the two amendments to the U.S. Constitution.

Earlier, the head of the FBI said that the balance between the right to privacy and security is a hard problem. He acknowledged that the “means which, in the opinion of Americans, the security services used for security are becoming less and less effective.” However, he noted that if the FBI will be able to force Apple to create such software, it will create a judicial precedent. It is the presence of precedent prompting Apple to appeal the requirements of the authorities.