The FBI retreats: the case against Apple is closed 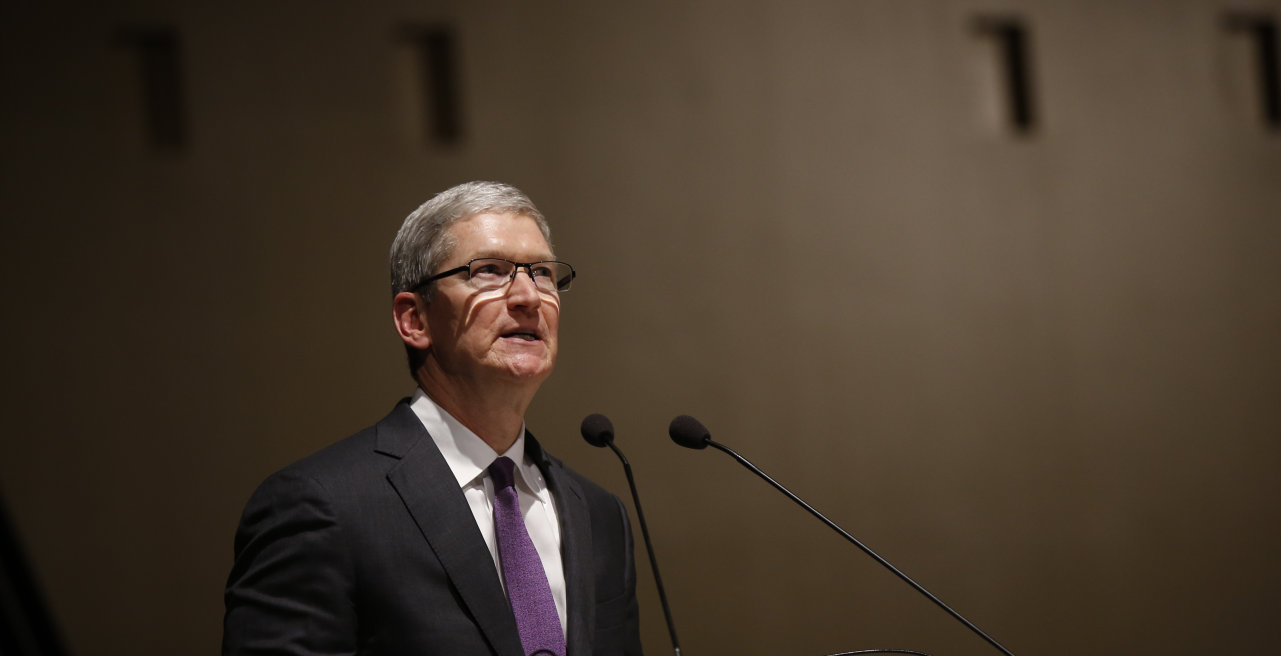 A week later after it became known that the security services have found a way to unlock iPhone 5c “California arrow” without the help of Apple, the U.S. justice Department has officially confirmed that he was withdrawing his claim of providing a backdoor to access the contents of your device. This is a reinforcement of the argument of the prosecution on the fact that the FBI needed assistance in unlocking the device, rather than creating “alternative versions of iOS” mentioned by Tim cook in his open letter.

“The government has successfully gained access to data stored on the iPhone Farouk and therefore no longer needs the help of Apple Inc., required by court decision dated 16 February 2016, which forced Apple Inc. to facilitate the agents,” according to the court order.

In the Wake of this news in Cupertino made a statement that was circulated by BuzzFeed News:

“From the beginning we opposed the request of the FBI that Apple should create a backdoor for the iPhone because we felt that it is wrong and could set a dangerous precedent. Due to the fact that the government has withdrawn a lawsuit, this has not happened. This case should never have been instituted.

We will continue to assist law enforcement, as helped earlier, and also continue to enhance the safety of our products as threats and attacks against our data become more frequent and more advanced.

Apple believes with conviction that the people of the United States and around the world deserves protection data security and privacy. If you bring in one victim for another, it will put peoples and Nations under a more serious threat.

This case raised the issue that deserves national discussion about civil liberties, collective security and the protection of personal data. Apple is still willing to actively participate in this debate”.

Though Cupertino obviously relieved that this turn of events cannot but arouse a few questions. First, did the FBI Tim cook about what the security hole they managed to use to unlock the device? After all, if the secret service managed to do in a week, we have resourceful hackers it can take much less time. This raises the question of whether the iPhone is so well protected from hacking, as Apple says.

Secondly, if in Cupertino will continue to improve the mechanisms of information encryption iOS, sooner or later another terrorist attack after intelligence agencies will once again be forced to demand that Apple create the proverbial backdoor. Therefore, in this history, probably, too early to put a point.