Samsung has announced the release of SSDS with NVM Express (NVMe), made in the form of chips in the package type BGA. These drives, which received the designation PM971-NVMe, laptops are designed for the next generation, which characterizes an ultra-compact form factor. 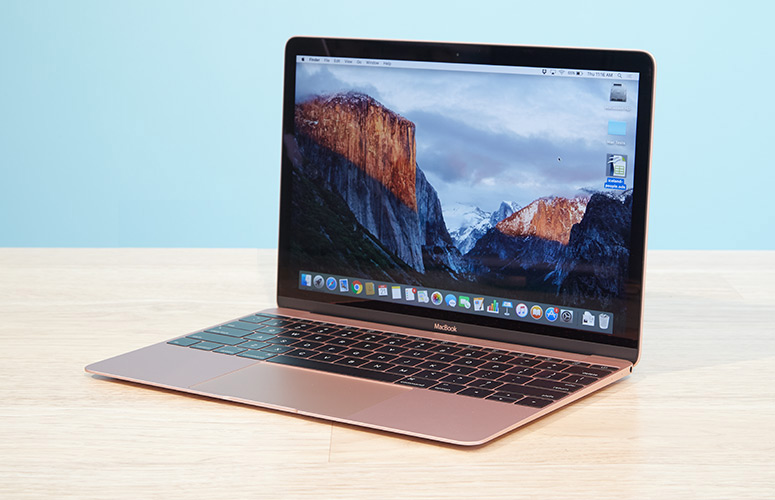 In a tiny case PM971-NVMe can find all the parts that make up a high-speed and capacious storage: flash memory type NAND, cache and DRAM controller. On the background of rumors about a new generation of ultra-thin MacBook Pro the proposed solution is one of the main contenders for the introduction of laptops.

In the case Packed 16 chips Samsung V-NAND flash density 256 GB each (48-layer chips), one 20-nanometer LPDDR4 DRAM chip density 4 GB and the controller. The SSD size is 20 x 16 x 1,5 mm, weight — about 1 g. in Other words, the new drive is 100 times smaller than the drive size 2.5 inches with interface SATA 6 GB/s and approximately five times less than that used in the 12-inch MacBook. 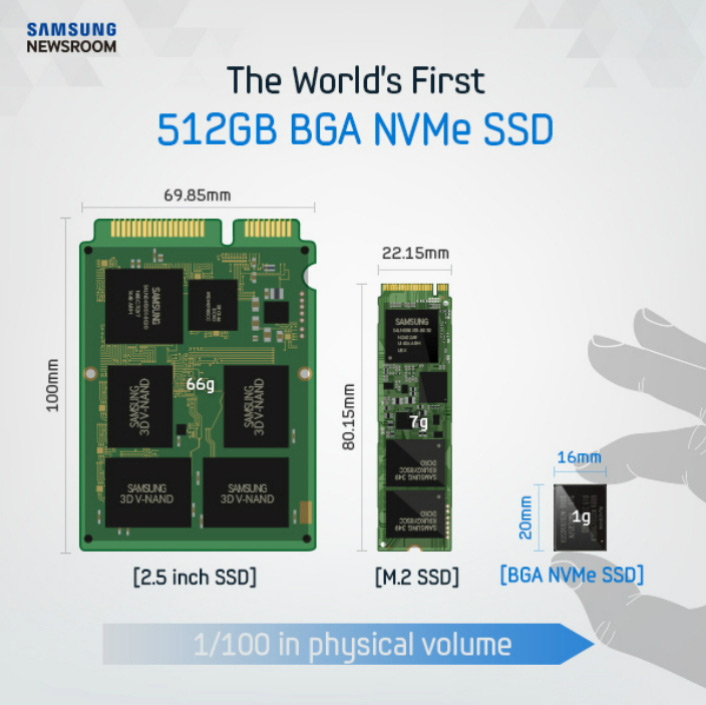 According to available information, the next generation MacBook Pro will be significantly different from the current models. New devices with 13 – and 15-inch displays will be thinner and lighter. They will borrow design elements from the 12-inch MacBook and will get a fingerprint scanner and an optional touch OLED display in the form of a bar above the keyboard.

According to network sources, Apple is expected to introduce updates in the fourth quarter of 2016.