The new flagship smartphone Samsung Galaxy S8 will be transformed into a full-fledged computer. This possibility is described in the leaked slide of the presentation “Samsung Desktop Experience”. 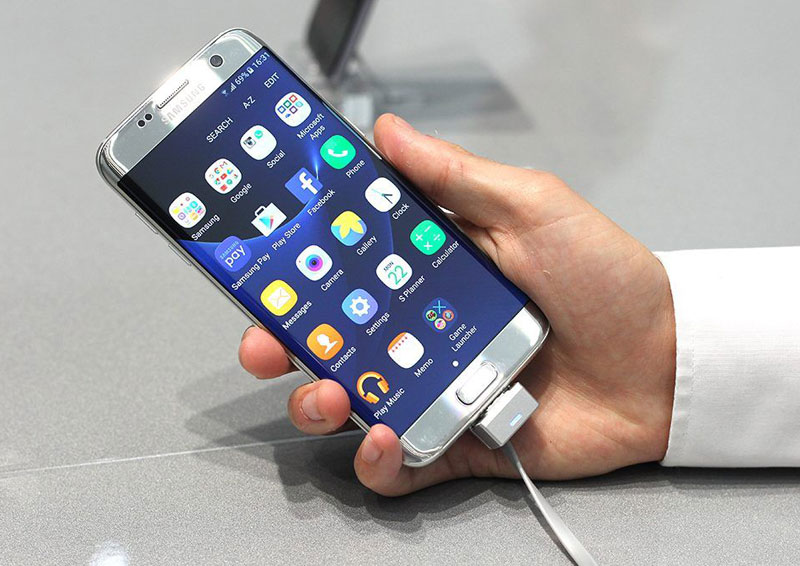 In the images shown workstation with monitor, wireless keyboard and mouse. But is the system unit used smartphone Samsung. The source that posted the image, claims that we are talking about the presentation of the flagship Galaxy S8, and not any other model.

The future flagship will be possible to connect the standard peripherals, thus turning the Galaxy S8 to a full-fledged computer with a multitasking support. A similar feature is implemented in smartphones and tablets Microsoft. The feature is called Continuum and is available on devices running Windows 10 Mobile. 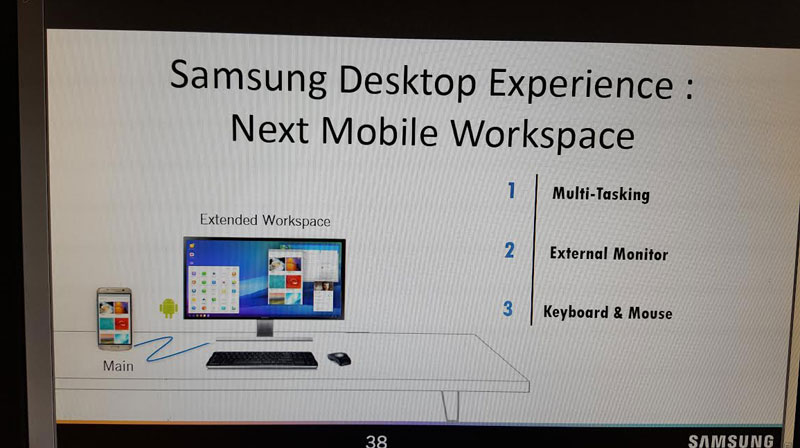 Solution Samsung completely copied the concept of the Continuum. As in the case of Microsoft gadgets, when the monitor is connected, the interface automatically changes to optimized for the larger displays that support multitasking and multiple desktops.

It is assumed that the function of “Samsung Desktop Experience” will be one of the distinguishing features of the top smartphones of the South Korean brand. Besides, the performance of current mobile processors has long been more than enough to implement such functionality.