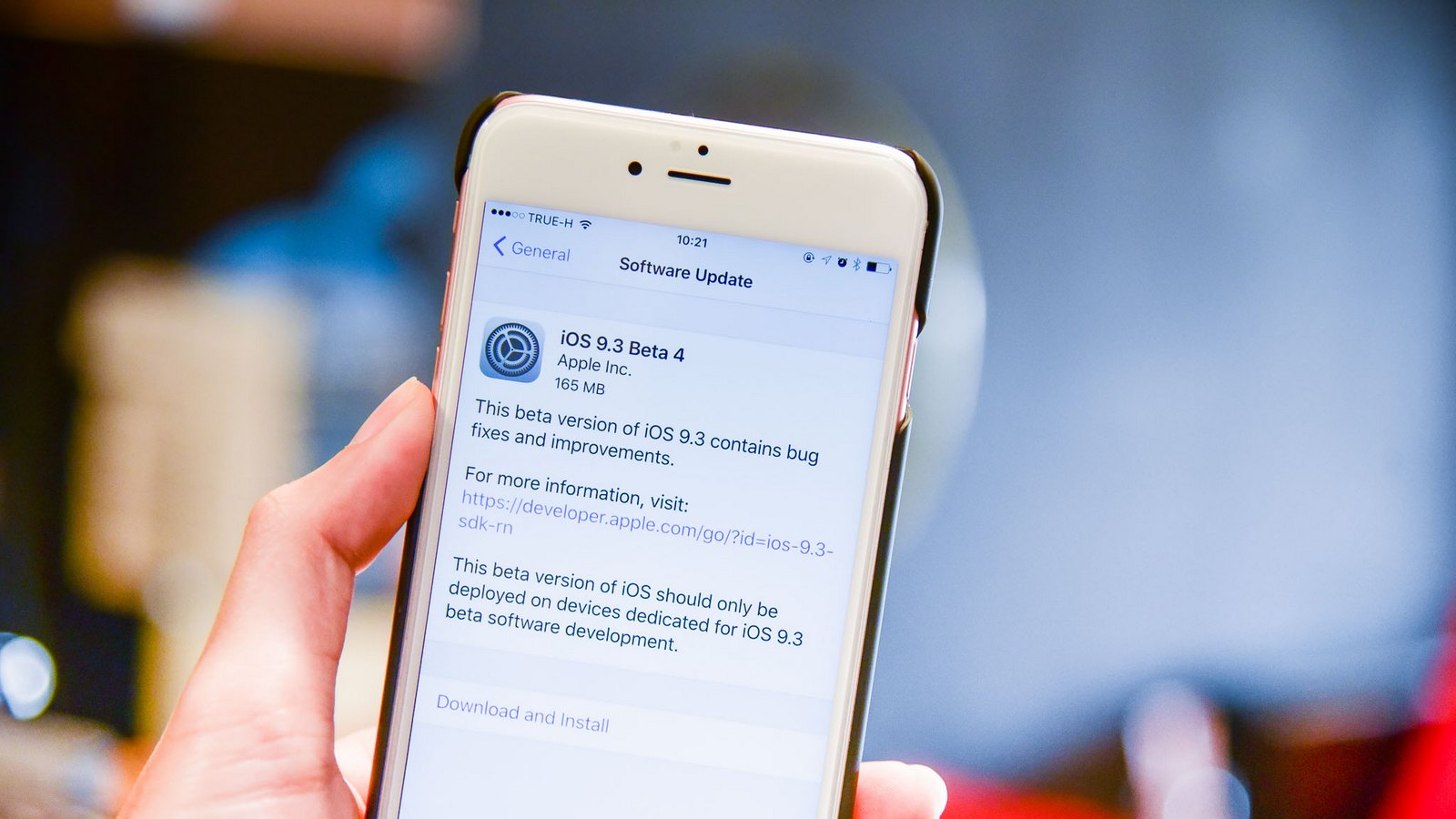 Did not have time to enjoy their exclusive right of testing the fourth beta of iOS versions 9.3 and OS X 10.11.4, as after just a day, Apple was quick to grant this privilege to everyone. And have you upgraded?

iOS 9.3, the release date is probably March at the presentation of Apple, will be the most functional version of the mobile OS. In addition to the expected improved performance older devices and some software features, the update also brings some UI changes. Another beta build has added stability and has a pair of new icons.

Unlike iOS, the next beta El Capitan many seem release far less interesting. No significant innovations, in addition to live pictures, the owners of “poppy” is not received. Date of final Assembly is still in question, but focus should also be on the March.

Left Cupertino without attention and users Apple TV 4 and Apple Watch. To familiarize themselves with prior firmware versions today and they can.