The company Broadcom, one of the main suppliers of wireless chips Apple has high hopes for the iPhone 7. The company predicts revenue growth in the current quarter by 20% as we prepare to launch new flagship smartphone. 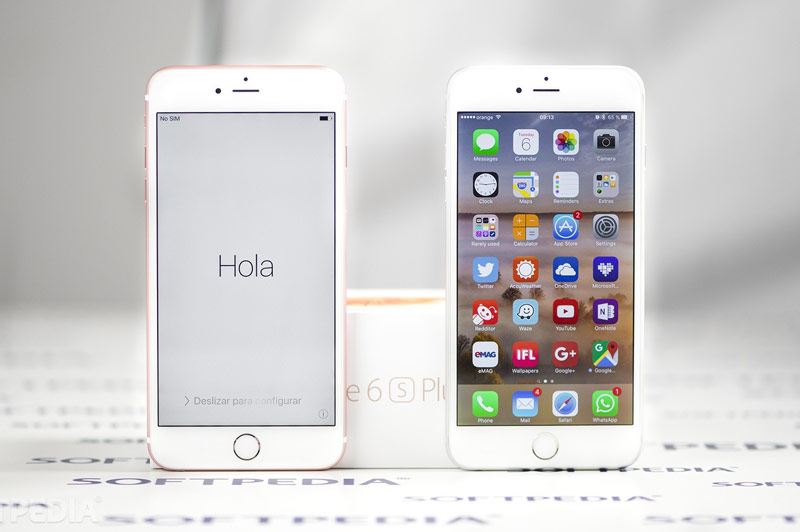 This week, the head of Broadcom hock tan announced the financial results of the company. According to him, “there is greater confidence in the fact that one North American firm provides the company’s dramatic growth.” The CEO added that the company is already gearing up to launch a smartphone next generation. Given that Broadcom is a major supplier to Apple, apparently, tan was referring to the upcoming iPhone 7.

At the stage of preparation for serial release of new Apple smartphones Broadcom expects revenue growth in the current quarter in the region of 20%. The official presentation of the new iPhone is expected in September of this year.

Earlier this week, BMO Capital Markets analyst Tim long made a similar statement. He predicts that the new iPhone 7 can set the sales record, including the fact that many owners of Apple smartphones use the models from two years ago. 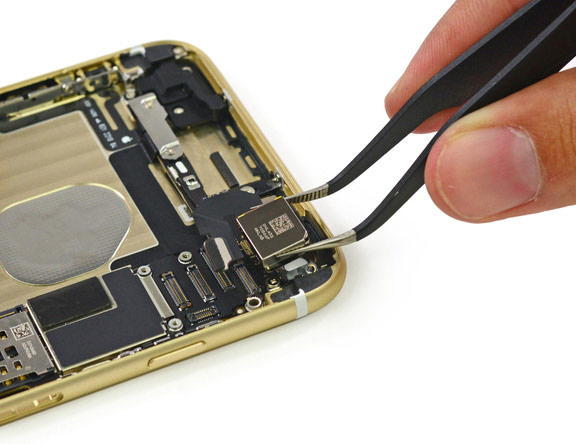 The main innovations of the iPhone 7 are expected to be associated with the presence of a double main camera from the 5.5-inch version of the device and increased memory. While the iPhone 7 will be largely similar to its predecessor.

iPhone 7 will receive the most advanced at the moment the RAM type LPDDR4. The amount of RAM in the new Apple flagship with a 5.5-inch screen will be 3 GB vs 2 GB of the 4.7 inch iPhone 7.

The maximum amount of permanent memory in the iPhone 7 will increase to 256 GB. In place of the 64-Gigabyte version is expected to come with 128 GB. According to insiders, Apple has not yet made a final decision on the matter.