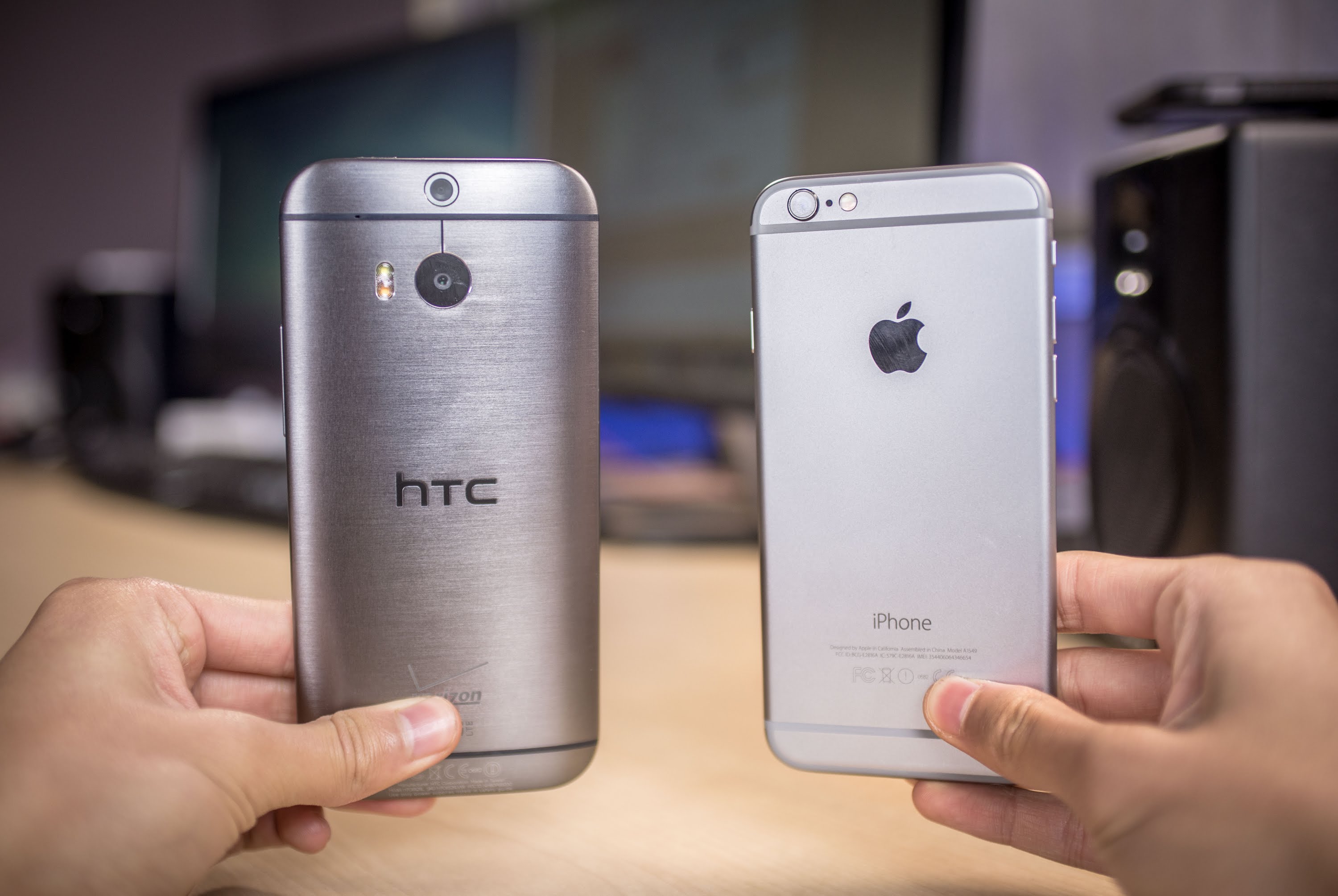 After the release of the new smartphone from HTC called One A9 users and journalists accused the manufacturer that in the process of creating the many elements were copied from the iPhone 6 (don’t hide, they are really very similar). But instead ignore all the accusations, the HTC decided to respond.

The CEO said that Apple is stealing ideas from HTC, and the latter, in turn, is exclusively our own developments, writes MacRumors. 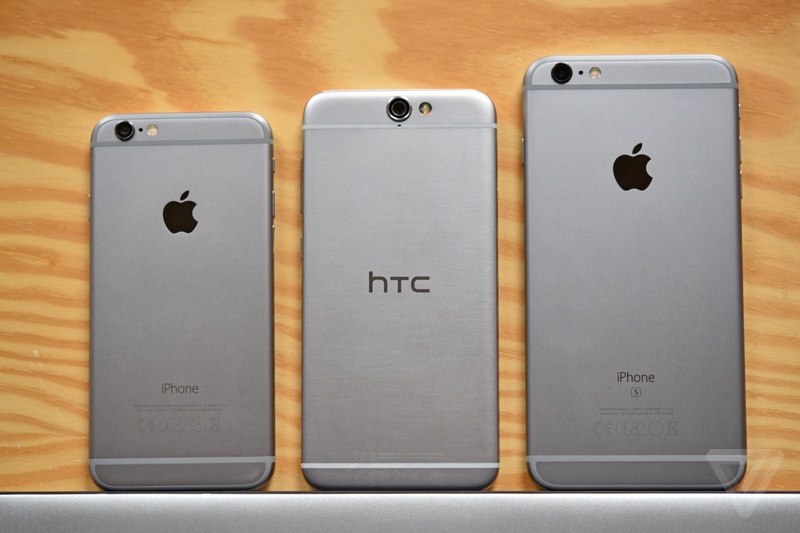 We haven’t copied. We made a smartphone with this case back in 2013. But Apple have taken the design of the antenna on the rear panel of the device, said Jack Tong, President of HTC North Asian.

Indeed, in March 2013, HTC introduced the One M7 phone with the plastic antenna lines on the rear housing.

A9 is lighter and thinner than our previous phones. This is a revolution, not a copy.

Most likely, in this case the “copying” operated in both directions. First, Apple has rated the HTC approach to the location of the antenna, brought the idea to mind, but then the manufacturer has used it in One A9.

Although in fairness it should be noted that the location of the camera with flash, and ports on the bottom of the smartphone in A9 is very similar to the iPhone 6 and iPhone 6s.