The head of Intel: people are less likely to update computers 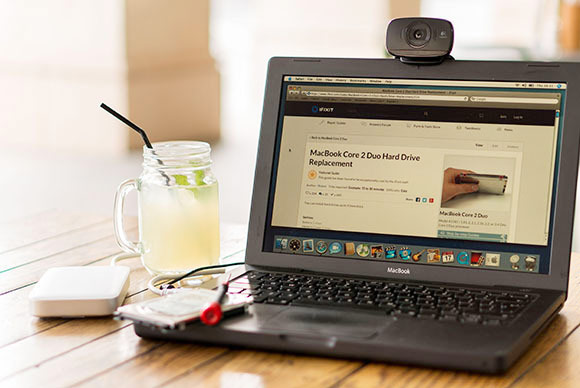 “Today it is easier to upgrade a smartphone than an old computer. We need to rectify this situation,” said Krzanich. The CEO said that Intel will aim to increase its efforts in this direction and will introduce some new technologies that will make people upgrade their PC’s.

According to analysts Technalysis Research, many users of older computers to access the Internet, watch YouTube videos, correspondence in social networks. In addition, the PC users prefer to change individual components of the computer to improve its performance: change HDD to SSD, do upgrade the video card, add RAM. 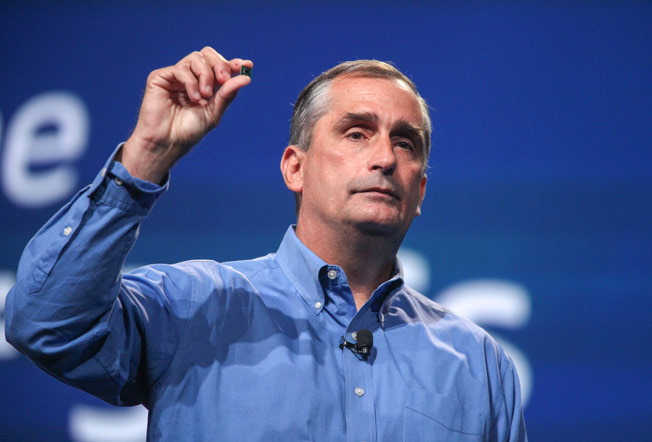 In this sense, gamers are the most preferred contingent for Intel. They update their computers for 1-2 years, and the transition to 4K video and virtual reality can speed up the process.

Earlier in Technalysis conducted a study and recommended private users and companies to modify their personal computers every three years, otherwise the costs of their support and maintenance will be too expensive.

“The five-year average of personal computer for all the time of its life costs the owner about how two PCs under three years,” said the study authors.