Microsoft CEO Satya Nadella in an interview with the Australian Financial Review, laughed at Apple because of the “similarities” iPad Pro Surface. 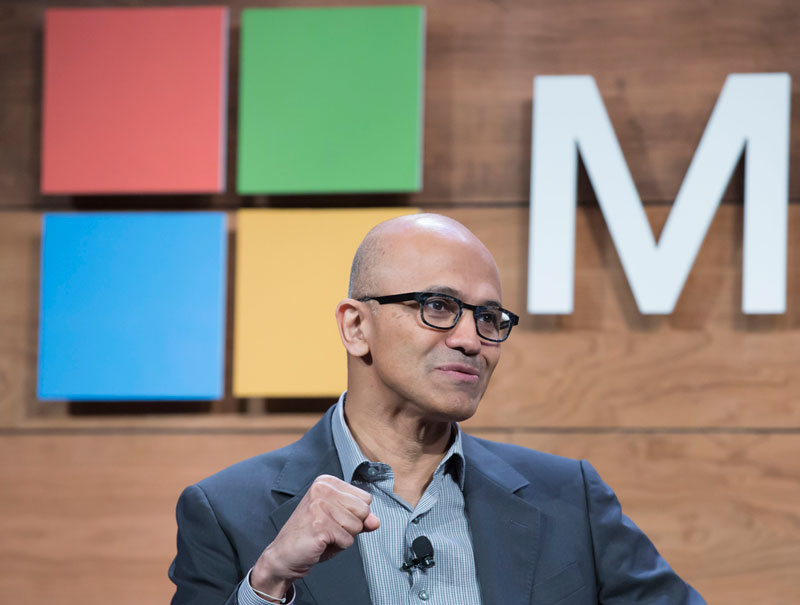 “Three years ago “two in one” form factor was called into question. Someone need this? Now, you know what, even our competitors have decided that it is not a refrigerator and a toaster, and truly “two in one,” said Nadella.

In fact it happened four years ago: in 2012, Apple CEO Tim cook spoke about hybrid computers. He, in particular, noted that it is possible to combine a toaster and refrigerator, but such products may not appeal to users.

In August 2016, Apple called iPad Pro with a computer that has puzzled many, as the company has always insisted that this tablet. “I think if you look at the PC, then the question arises: why do you still need to buy it? No, really, what is he to you?” asked cook. 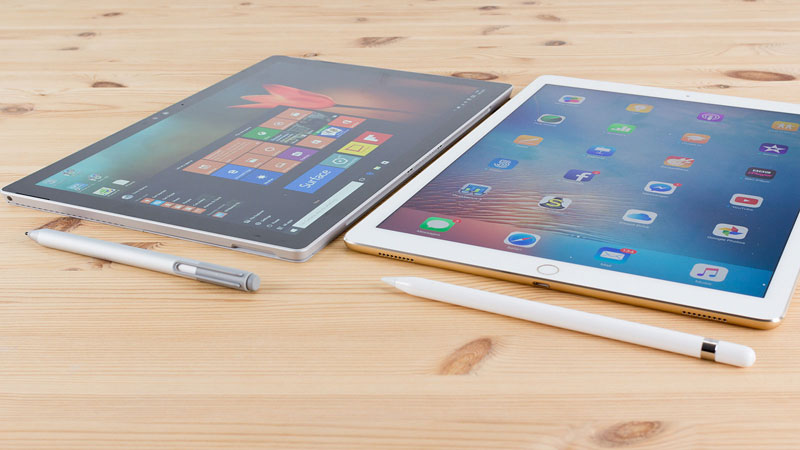 In his opinion, to replace the PCs and laptops came powerful tablets such as the iPad Pro. When people begin to use them, said the head of Apple, “they will come to the conclusion that they don’t need anything else except the phone.”

Speaking about smartphones that are approaching the size of tablets, cook noted: “I think that if you have a large smartphone, it is unlikely you will need iPad mini”. He acknowledged that the issuance by the company of interchangeable products leads, in his words, to “cannibalism”. However, “while we are “cannibals” for ourselves, all right,” he said.