The impressive concept of the new MacBook Pro with an OLED panel, a huge touchpad and USB ports-C

It is no secret that Apple is preparing a new generation MacBook Pro, which will get rid of the top row of keys will switch on the USB-C and will receive a biometric module Touch ID. Famous designer concepts Martin Hayek shared his vision of the future laptop. 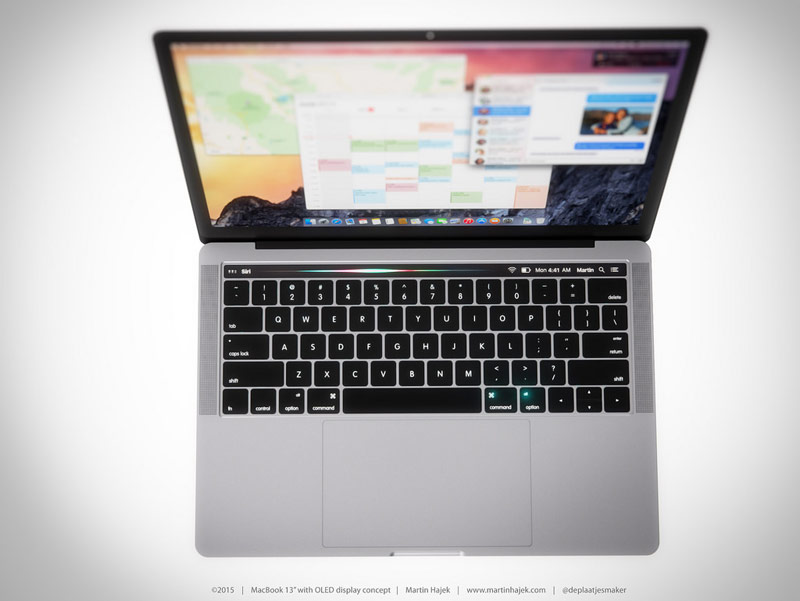 As seen in the images, the entire upper panel MacBook Pro replaced with a touch sensitive keys. Depending on the computer running the application there are displayed function keys. For example, if the user listens to music in Spotify, the panel displays an application icon, a song title, a slider for volume control, keys to control the playback. If you are using the torrent client Transmission, the panel shows a progress bar and the name of the active injection. 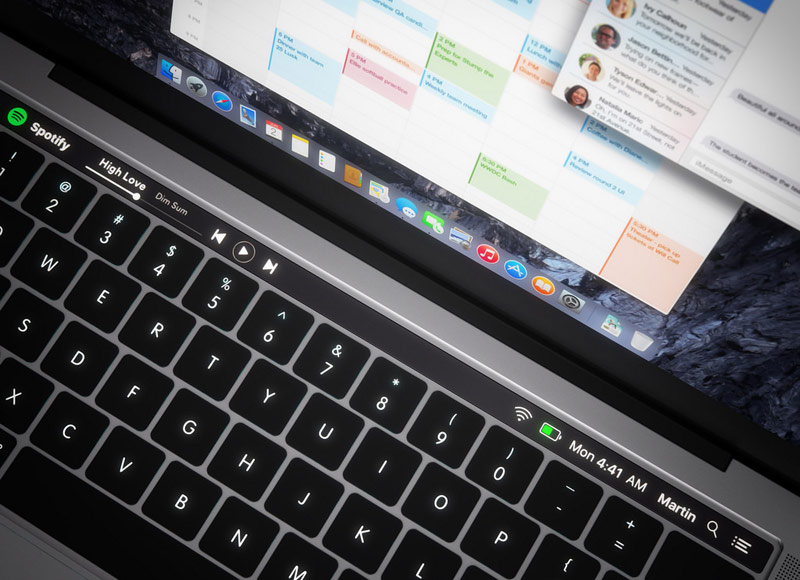 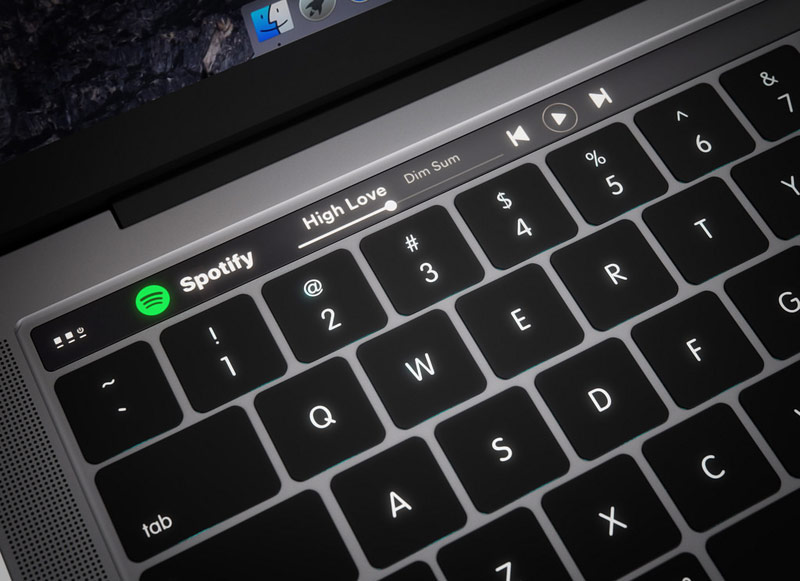 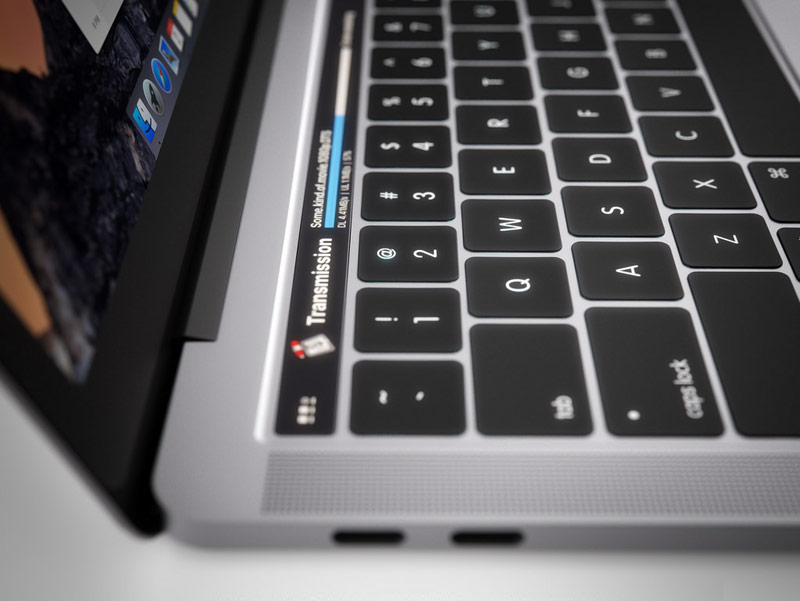 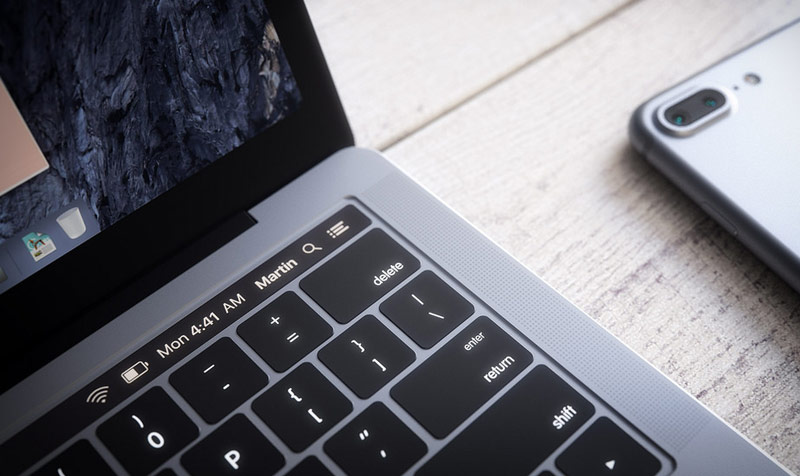 Have a MacBook Pro larger tap and made on the same technology as the 12-inch MacBook. Thanks to this keyboard, and the entire body as a whole looks leaner. The touchpad under the keyboard – trackpad – has become even more. The device is equipped with four ports USB-C, two on each side. One of them will be used for charging the laptop battery.

The launch of the next-gen MacBook pros expected in the fourth quarter of 2016. He will bring to the design of the device the most significant changes over the past few years. The last “significant update” Apple abandoned DVD drives, switched from hard drives to SSD and increased resolution displays. It happened in 2012. 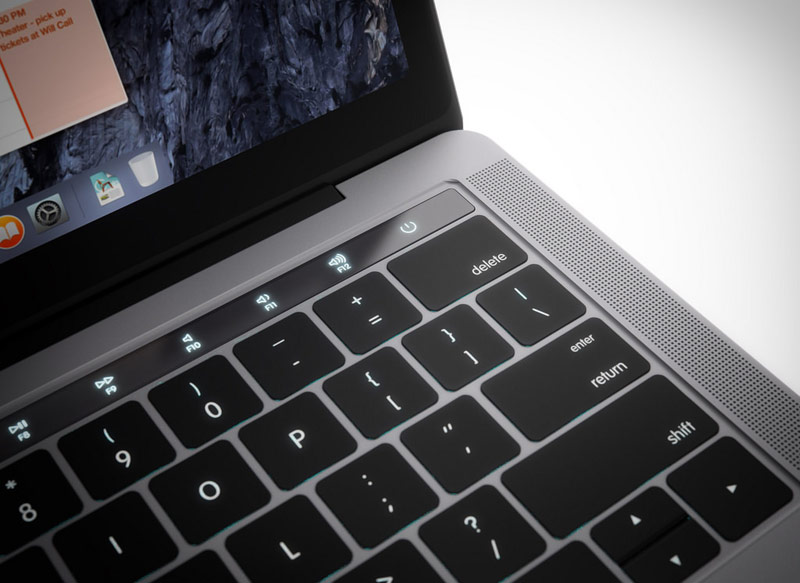 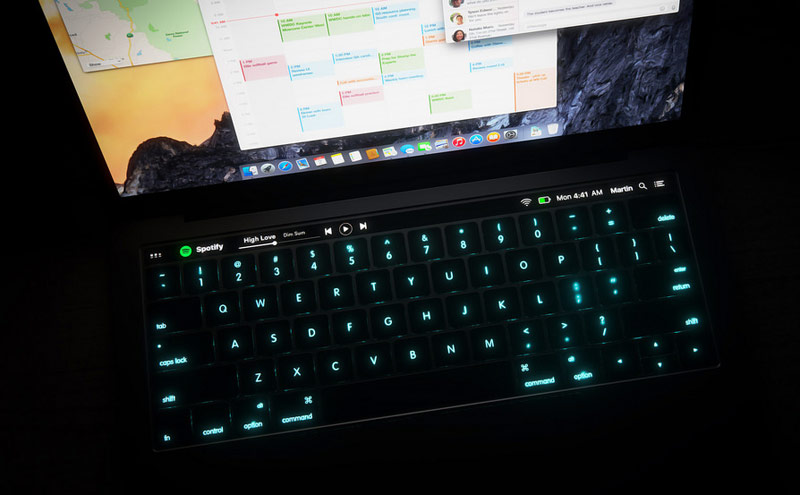 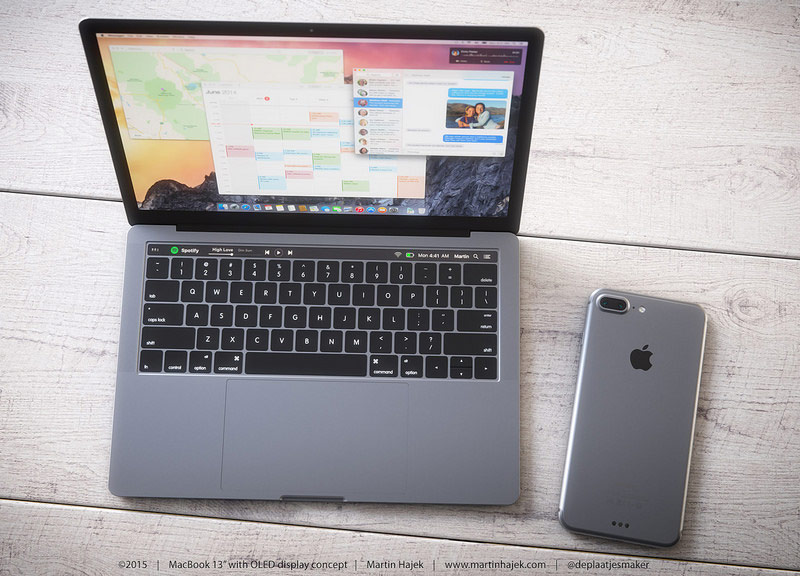 New laptops will be even thinner and lighter MacBook Pro the current generation. This will be achieved thanks to new display fixtures, metal parts which will be manufactured by the extrusion method, which allows to create parts of a very small size.