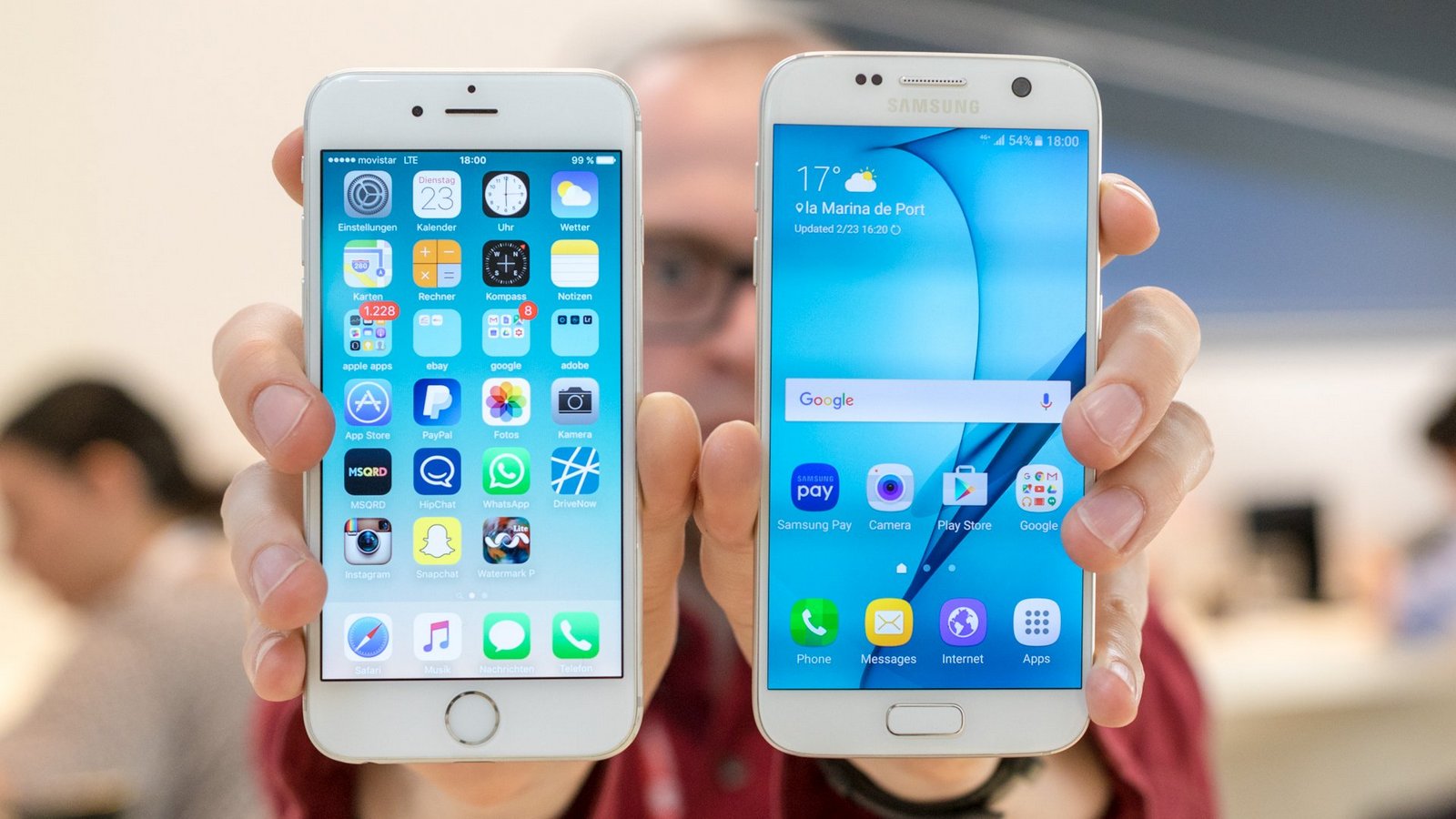 A wave of excitement and a flurry of accolades accompanied the release of the flagship HTC 10 and Samsung Galaxy S7. Each in his time and by long tradition designated the title of “killer” iPhone 6s, the characteristics of which should grow dim in comparison with the new headliners of the market. However, in real tests, none of them managed to surpass even the “old man” in the face of the iPhone 6. In games at least.

The relevance of the A8 processor and the smartphones Apple sixth generation was confirmed in the wording of Gizmodo. Deciding your responsibility to ensure that the superpowers of new products, our colleagues conducted their own investigation, including synthetic analysis of hardware and practical test games.

The first indicator that the iPhone 6 surpassed their more stalwart competitors, became the theoretical speed drawing frames. So, the results of the GameBench service, Cupertino showed a stable 60 fps, while the results HTC 10 Galaxy S7 and barely reached 30. It turns out that in order to avoid overheating of processors and reduction of autonomy, the makers of apps for Android artificially lower frame rates. Unlike their colleagues from the mill iOS.

The second and most relevant for most users, confirmation of the superiority of “Apple” was the practical comparison of the operation of the game Lara Croft Go run alternately on each of the smartphones. The best result of “iron” pair of 820 and Snapdragon Adreno 530 steel 44 pathetic. Hence noticeable friezes images, is significantly concealed the positive impression from the game itself, and the possibilities of the modern flagships.

iPhone 6, in turn, showed a steady 59 frames, which were maintained throughout the test. Curious, but brand new iPhone SE gave exactly the same result, in spite of more productive equipment.

In short, like “game” in the games? Take iPhone.