Explorer Mobile-Review Sergey Kuzmin as an experiment, switched from iOS to Android, decided within a month to use the smartphone Galaxy S7. He shared his impressions of the gadget from the point of view of the owner of the iPhone and said, why not leave the South Korean flagship as its main Haditha. 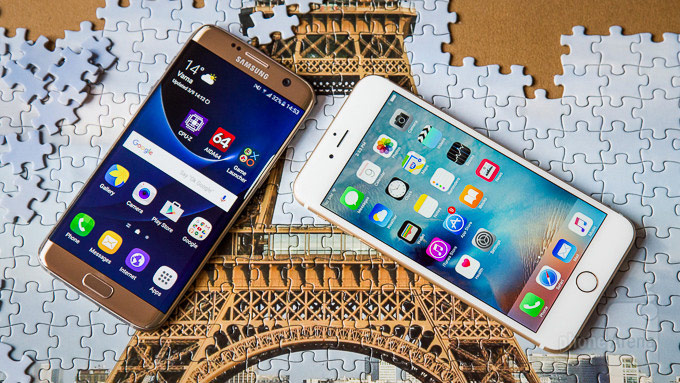 Select Galaxy S7 to test Sergey promoted “admiring reviews of my colleagues.” Immediately after unpacking, he noted futuristic design and compact size due to the curved shape of the display. The smartphone can be easily removed in any pocket.

The journalist praised the battery life, signal reception and picture quality Galaxy S7. “I don’t know what’re doing blind tests, but in terms of “point-shoot” is one of the best cameras that I had ever seen in smartphones,” he writes. With battery life and charging speed of “simple”: “S7 fast charging, I would even say, rapidly, and quietly working until the evening, where the iPhone 6S Plus are already close to the discharge, the S7 still quite a hold.” According to Sergei, the smartphone “very good display” and perfectly placed buttons on the ends. 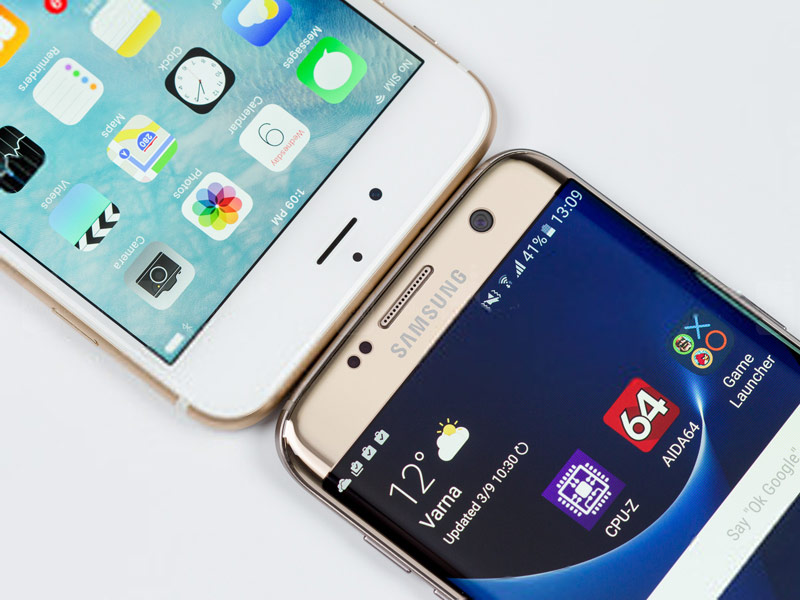 Disadvantages of Galaxy S7 were quite unexpected. First, the smartphone comes with a “primitive power supply and cable, and not a very good headset. “Of course, all this wouldn’t matter much, but osadochek remained” – he said. Vaunted curved screen inconvenienced: “periodically cling to your fingers, palms over the curved face of the display, launch the wrong application. When it implemented by developers of Samsung drawer Edge was useless.

While using Galaxy S7 of the glass panel of the smartphone managed to catch scratches, worn off paint with the framing camera. On the body is very visible fingerprints.

In the testing process delivered by Android. It is not the fault of the smartphone, and the software platform. “The program was just up and at night opens a full-screen advertisement – video, with sound, with all the chores. Loudly so, and it is unclear how close. Wife wakes up and tells me thank you. It is assumed that after this I pay $ 180 for the full version”.

Or another strange thing: “Open the Bank “Tinkoff” to pay for the phone. Paid, then with my friends talking, forgot from the app to come out, just rolled it. The next day I open the utility, and the session is active! On the iPhone there for some time, until the last session – relatively speaking, after a few minutes after the app is sent to background mode, you will have to enter the password again”. 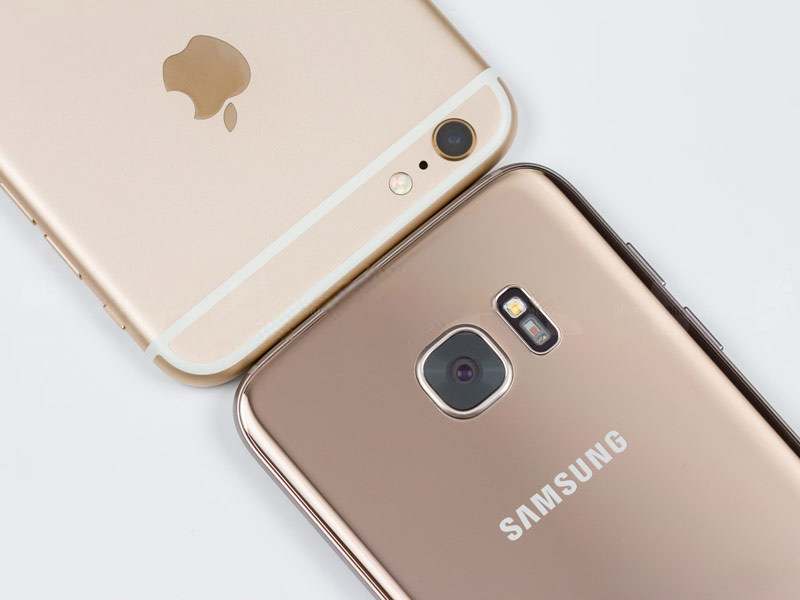 Upon completion of the test the journalist as a longtime user of the iPhone was not ready to switch to Android. And all of the imaginary and the clear advantages this Samsung mobile device not led him to abandon the Apple-smartphone.

“Once upon a time to switch from one OS to another was very easy – moved the “SIM card”, downloaded favorite programs, music, forward. The transition from Nokia N90 in Sony Ericsson was simple and took literally hours. But now the situation is different. With iOS I have not love to iron, not love for “iPhones” and thick roots – say, what about family? It is used by the whole family.

How to be purchased over the years music? How about the movies? How to be with all the programs tied to the maps? How to be with programs – familiar iOS experience doesn’t work here, you need to learn much anew. It’s not that good S7 bad or good, just now go to a machine I personally can only test purposes, but then you go back simply because to take and break Apple’s ecosystem is impossible, and not necessary. Here or leave iPhone and in parallel to use the S7 Edge, or not to do updates – in other words, not to do stuff”.