At the presentation of Meizu in China showed a new smartphone M3s — advanced version of model M3, which received a number of improvements on the part of the hardware. The letter “s” in the name of the device reflects the positioning of the device, by analogy with the iPhone. 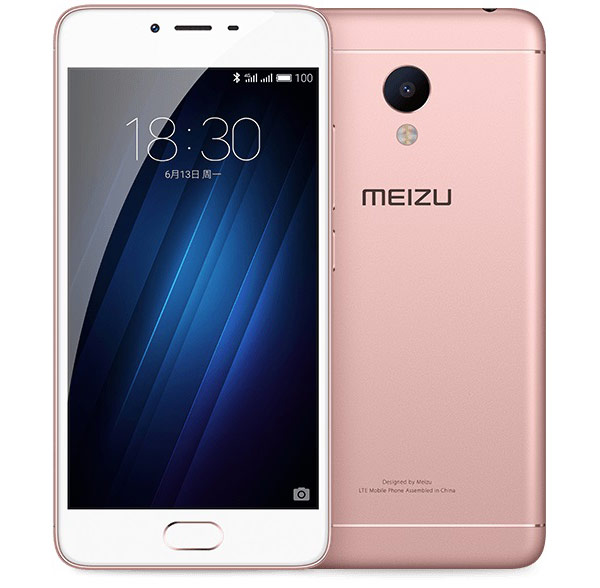 The company Meizu, known as the manufacturer of clones of the iPhone, offered customers a device that looks exactly the same as M3 Note. The smartphone is equipped with a metal body and large plastic inserts on top and bottom and glass 2.5 D, providing a pleasant tactile sensation during use. 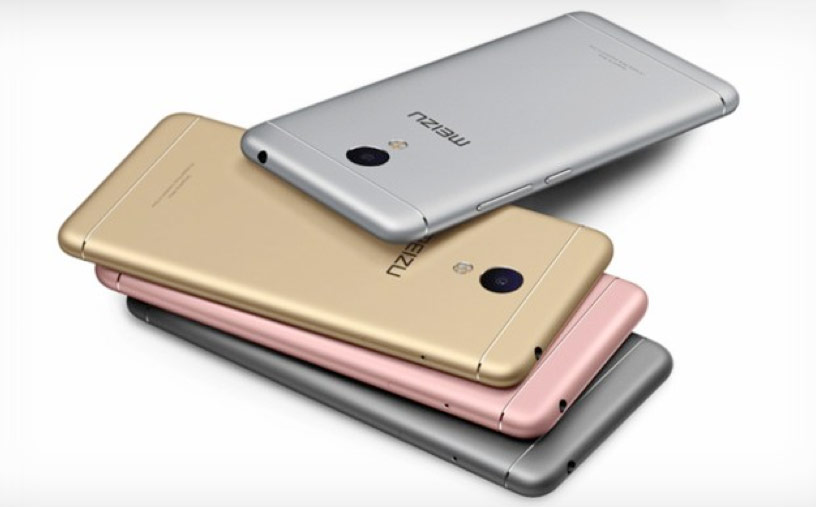 In the presence of a 5-inch display with a resolution of 1280×720 pixels, eight-processor MediaTek MT6750, 2 or 3 GB of RAM and flash drive capacity of 16 or 32 GB. Under the screen is a button mButton, but unlike the one in the M3 M3s it has got built-in fingerprint scanner mTouch 2.1.

M3s have the traditional manufacturer of cameras on 5 and 13 megapixels, with the latest dvuhtonnoy flash and support for phase detection autofocus. Built-in battery capacity amounted to 3020 mAh battery, which is slightly more than the M3. Due to this, the manufacturer promises to increase autonomy by 15%. 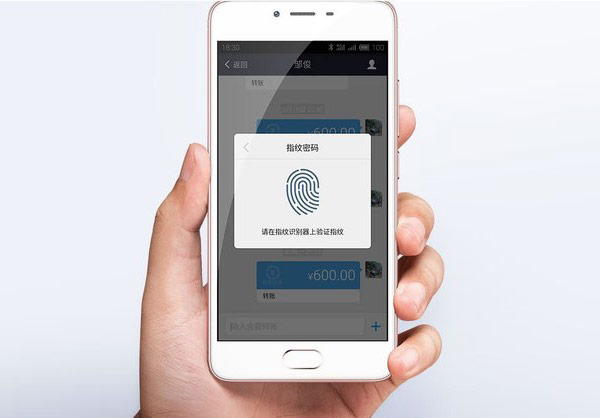 The device has a relatively thin shell of 8.3 mm and weighs 138 g. Meizu M3s supports Bluetooth 4.0 LE, Wi‑Fi a/b/g/n (2.4 and 5 GHz), LTE (+VoLTE) and geolocation by GPS/GLONASS. The main surprise was that in addition to the three standard colors (gray, silver and gold), the smartphone has received and the fourth is rose gold. 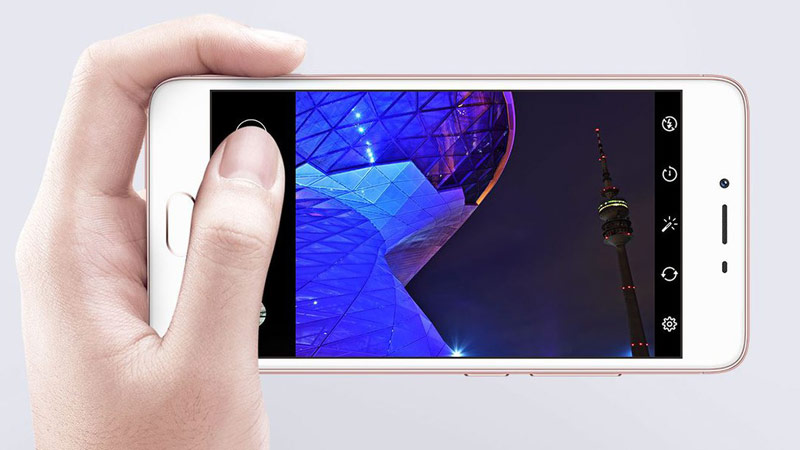