The most anticipated features and changes in iOS 12

While everyone argue about the ethics of slow old iPhone, iOS News portal And More have collected the TOP most anticipated features and changes which should appear in iOS 12. 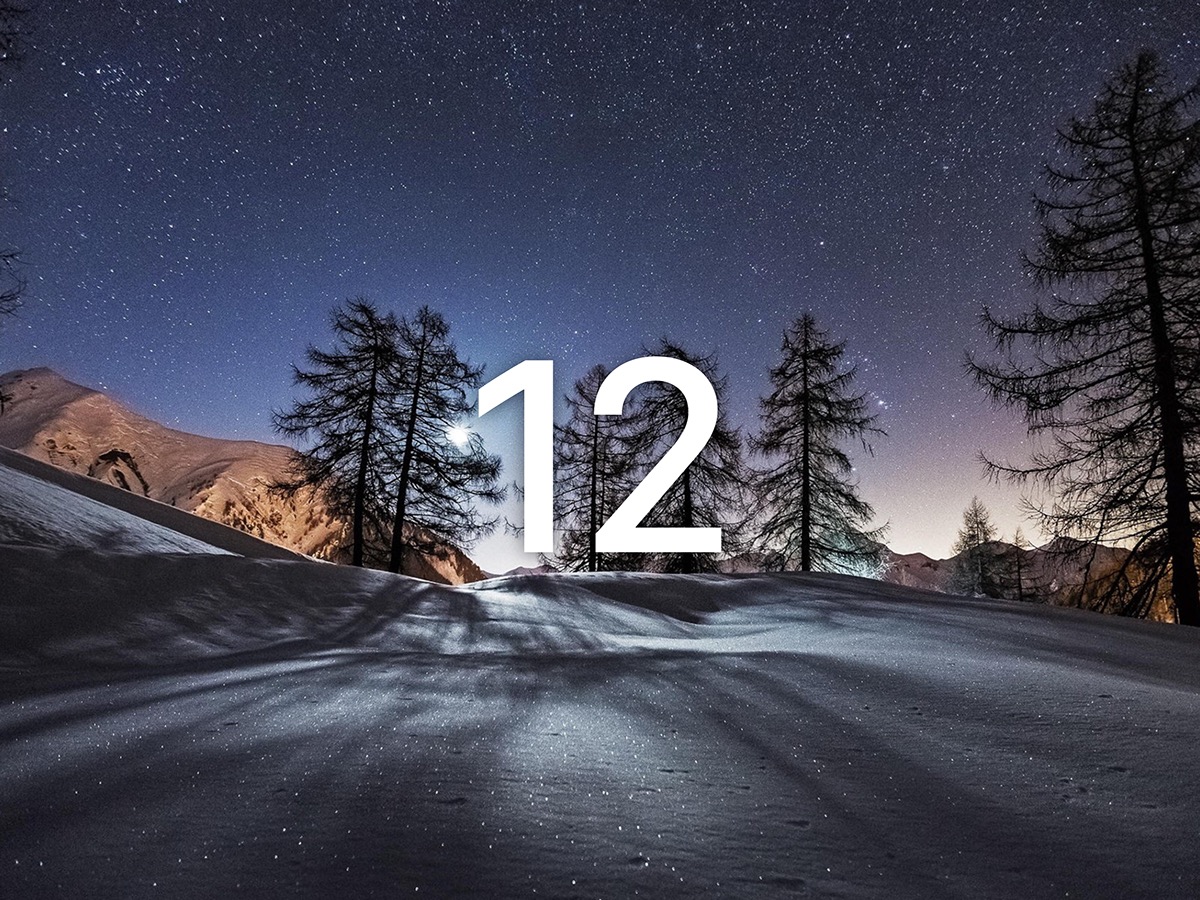 Journalists conducted a massive survey among its users and found out what features and changes they want to see in the new version of Apple’s operating system. The absolute majority is waiting for radical changes in the interface and new design. Someone dreams that Apple finally stabilized the work of his software, and someone the new Wallpaper. 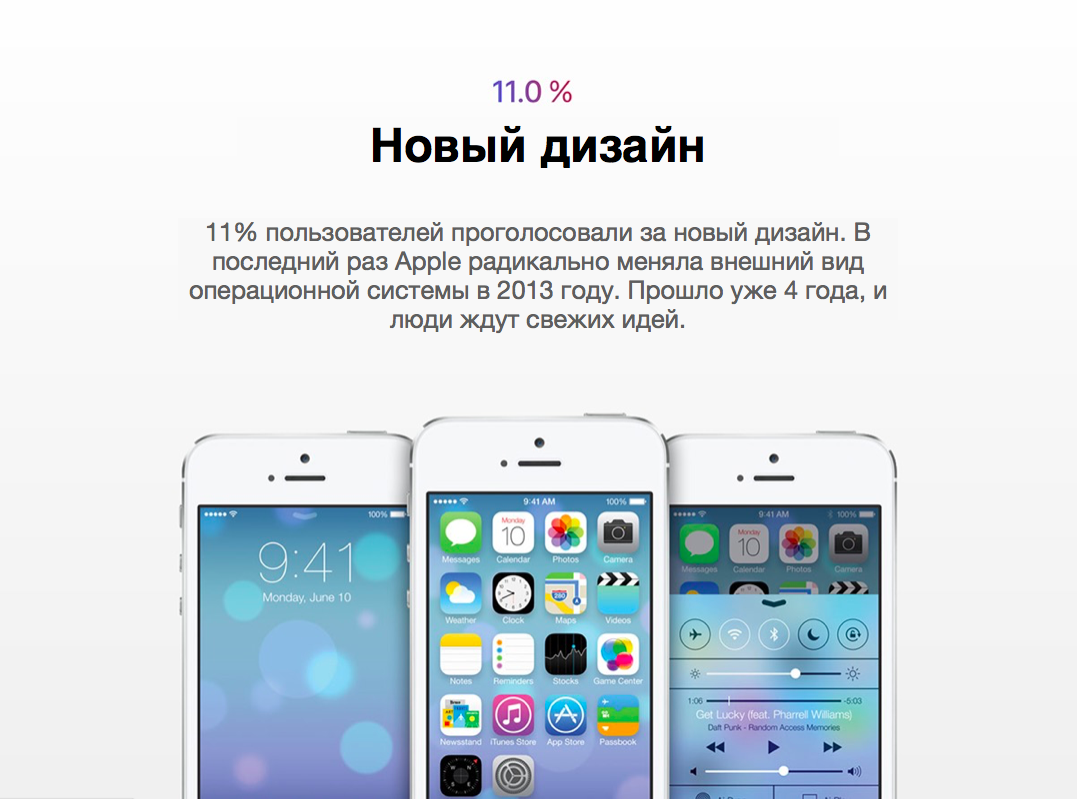 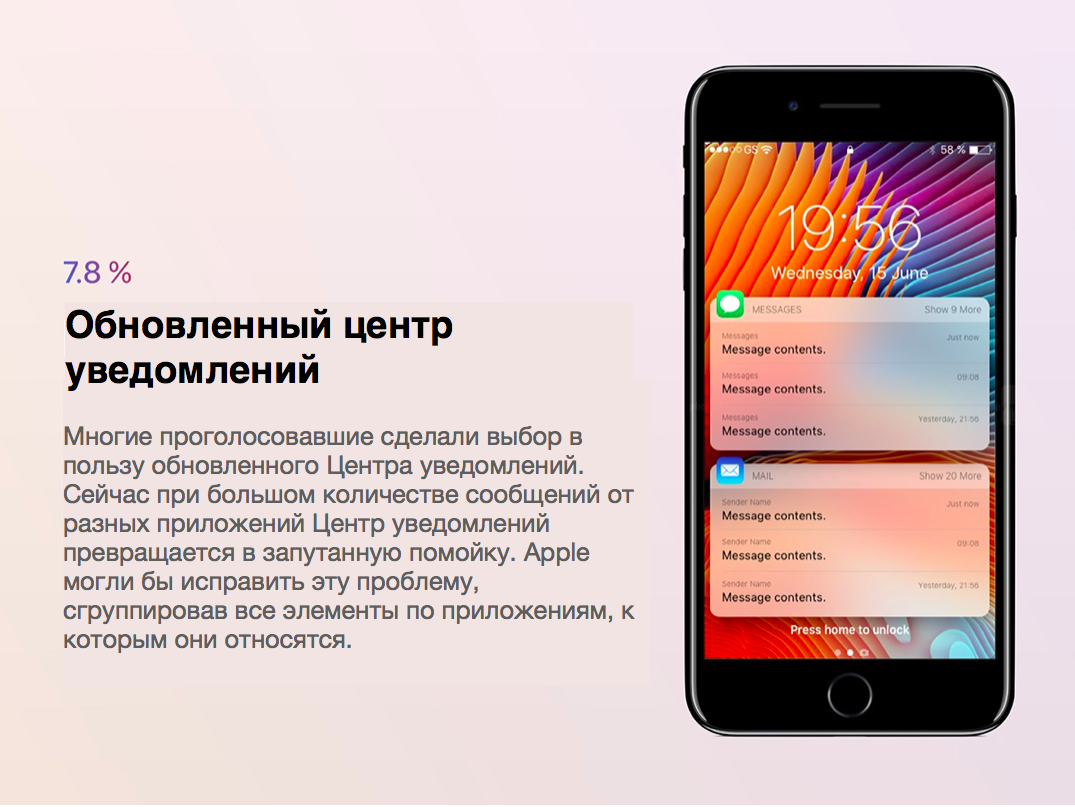 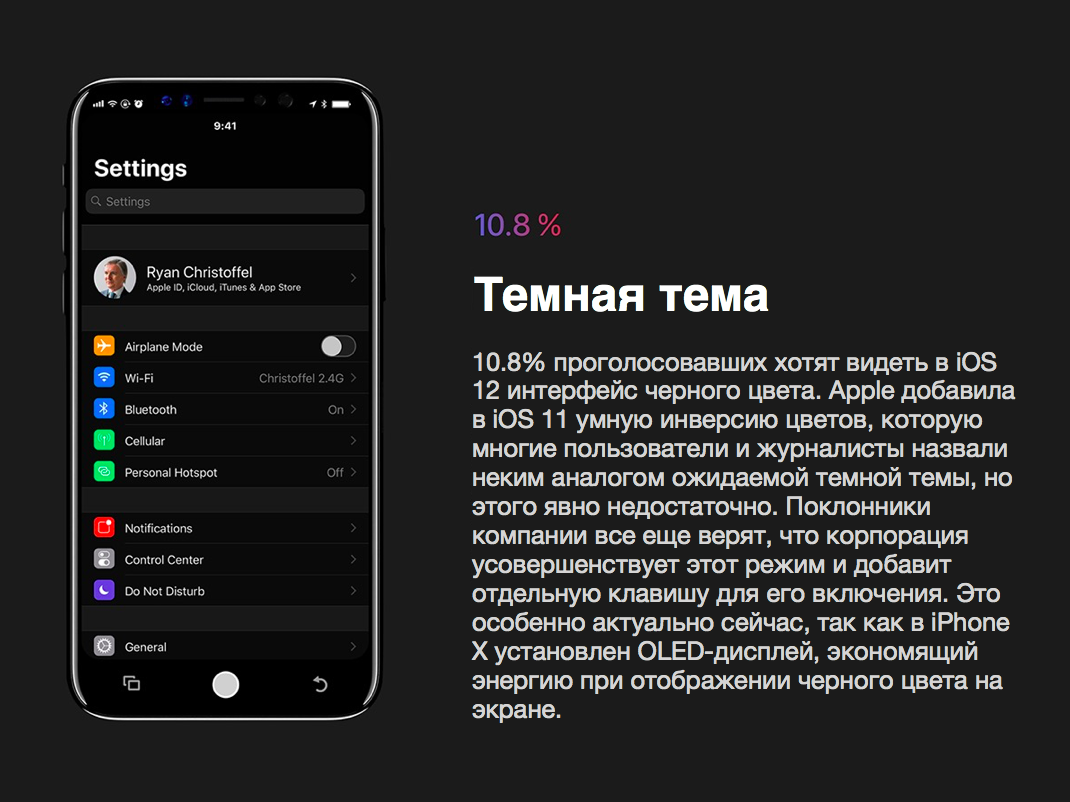 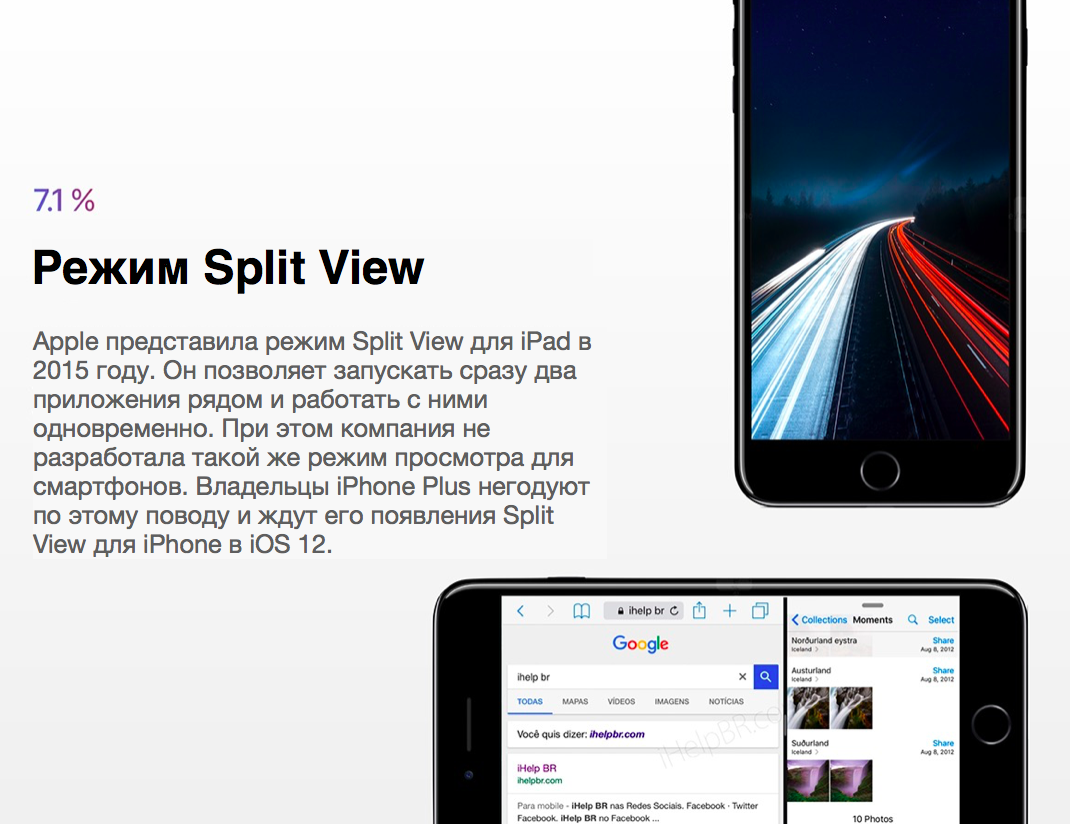 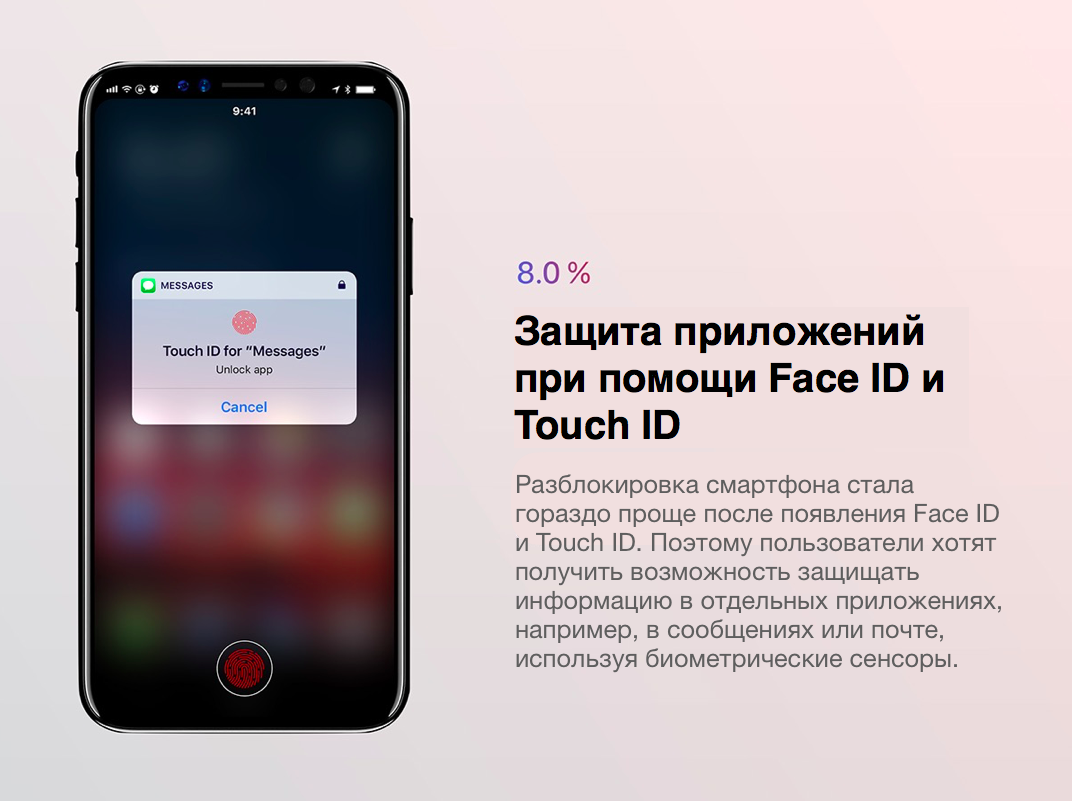 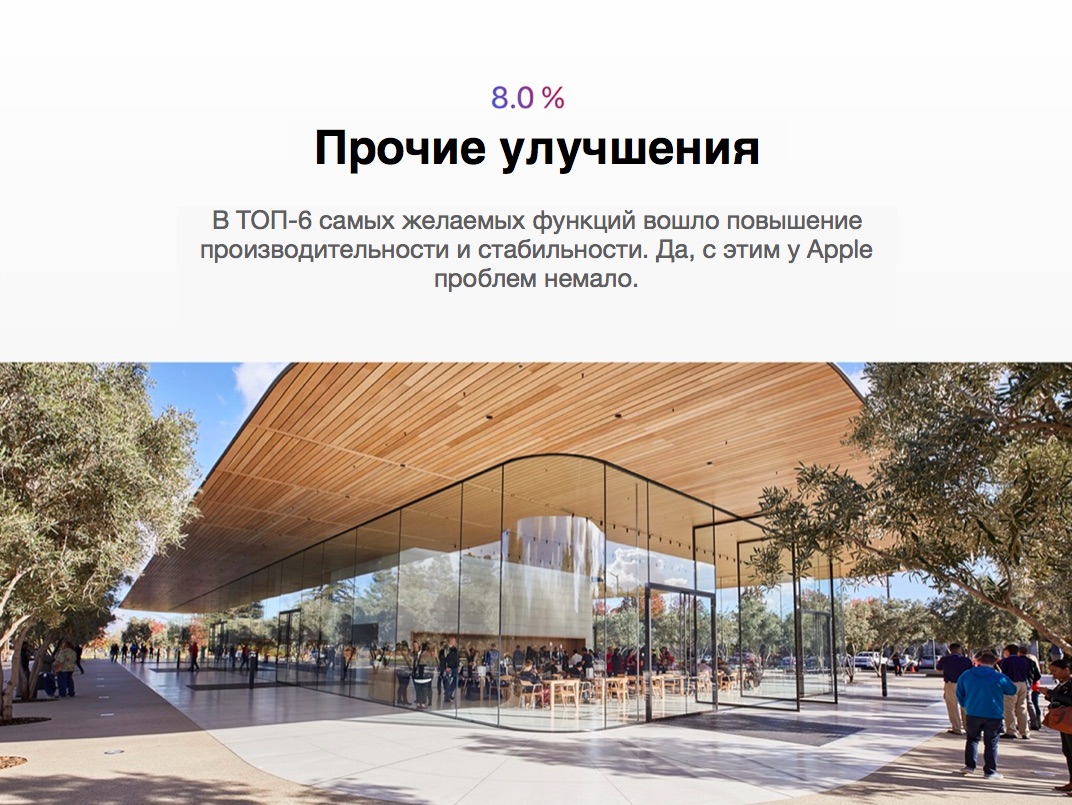 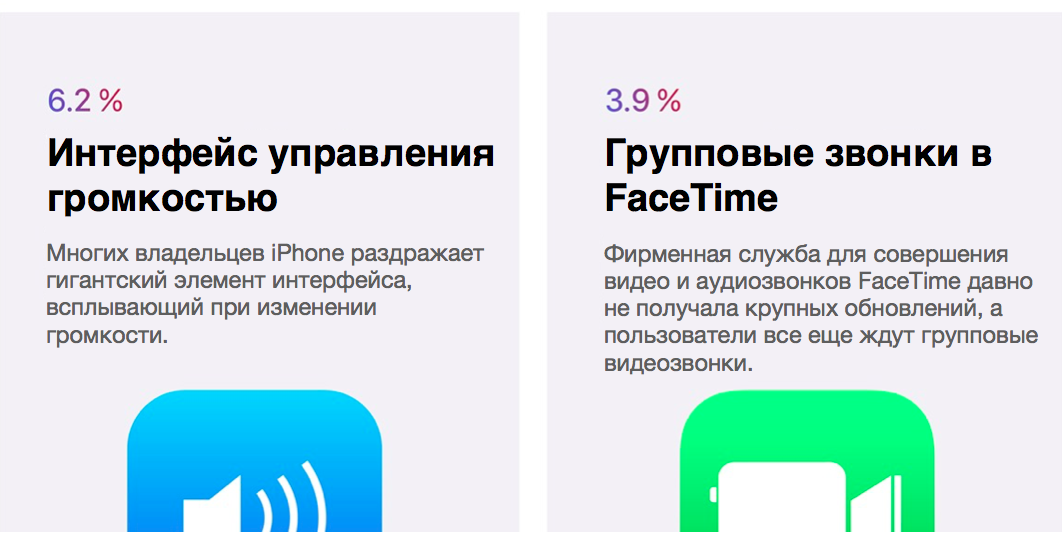 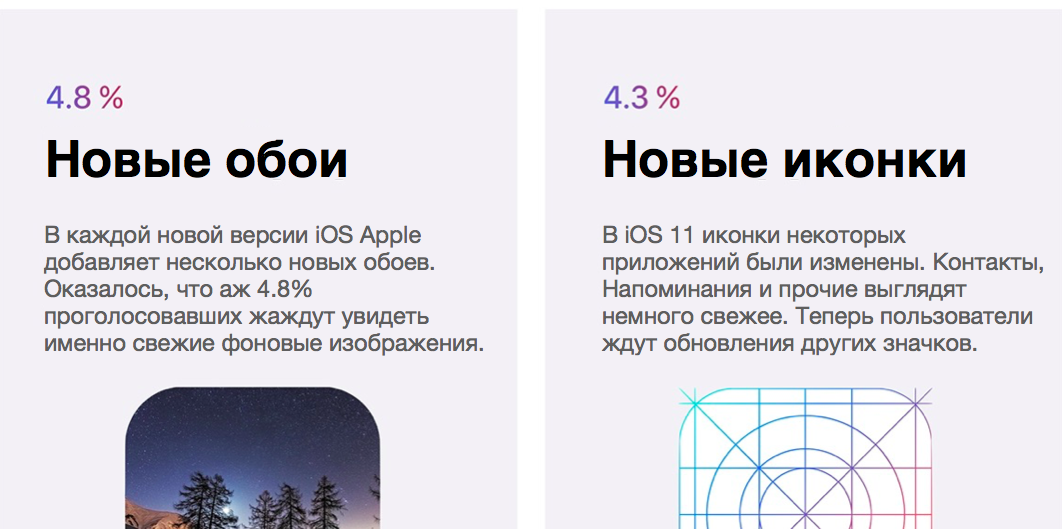 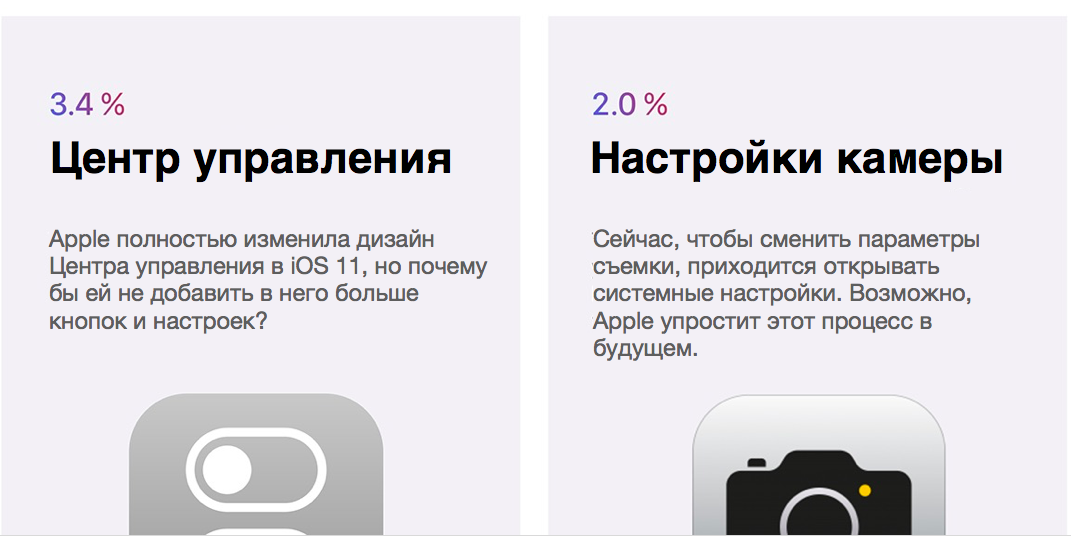 Judging by the survey, without exception, all users want to see iOS 12 something, but any of the new features will be received with enthusiasm.

About what would you like to see in iOS 12, write in the comments.