Resource HDBlog has posted a video showing the interface of the upcoming flagship smartphone Samsung Galaxy Note 7. Apparently, the Korean manufacturer will follow the trend of simplification of design and rejection of volumetric textures. 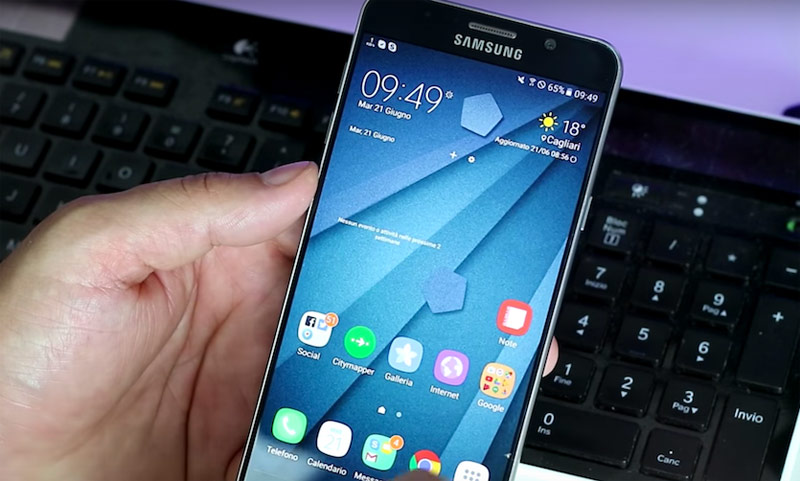 Updated version of the shell will be called Grace UX and bring the updated UI: less distractions and with a lot of translucent elements. One of the main innovations is the ability to use different sets of icons without changing the whole theme. 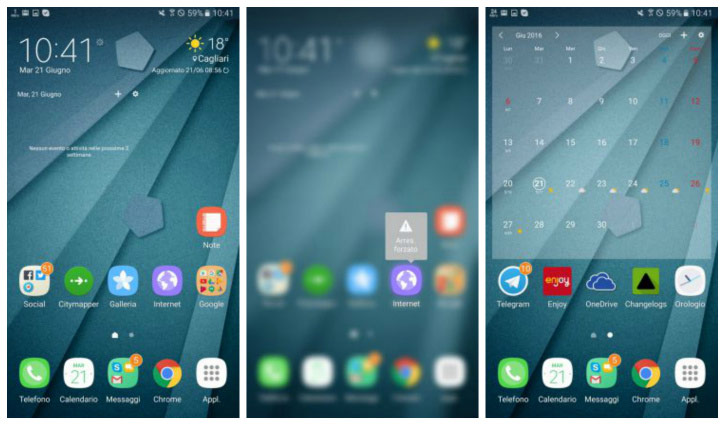 The author of the video claims that this is not the final build. Nevertheless, the record shows clearly that TouchWiz has undergone a number of changes. The video shows the redesigned alerts, and new settings with different elements. In HDBlog called the new South Korean interface is very simple and “clean”.

Also passed the information that in the shell Samsung may have its own analog of iMessage. It was even rumoured that Apple will introduce a special version of the service for Android devices at WWDC 2016, but it never happened. Later, representatives of the California-based company denied these rumors.