Russian Prosecutor General Yuri Chaika did not exclude changes in legislation requiring online operators to pre-filter messages in a closed group of social networks and messengers like WhatsApp and Viber. 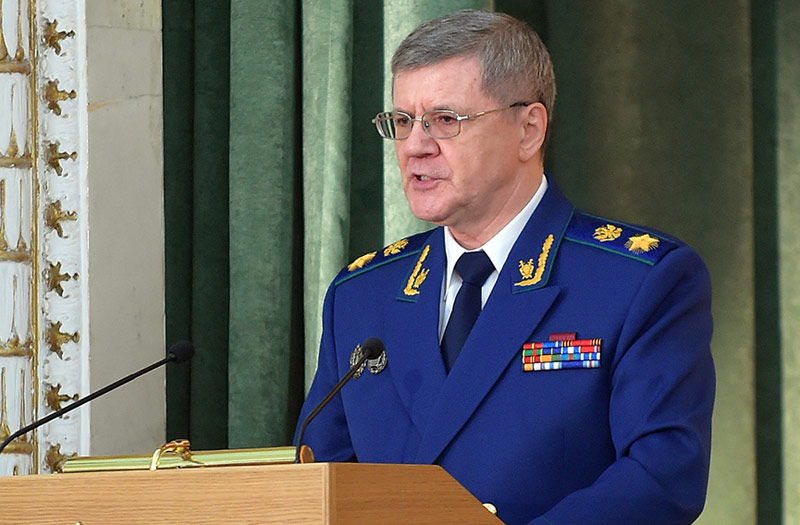 A proposal put forward by first Deputy Chairman of the Federation Council Committee on constitutional legislation Elena Mizulina. According to her, the last time the League of free Internet has revealed a number of closed groups in different social networks and messengers, where, according to her, Teens are “brainwashed” into killing police officers.

“They are inclined to this, saying that such killing is heroism,” — said Mizulina.

A preliminary filtering of messages in such groups could carry out the operators on the key words, said Mizulina. According to her, “this practice is adopted, including in the United States.” 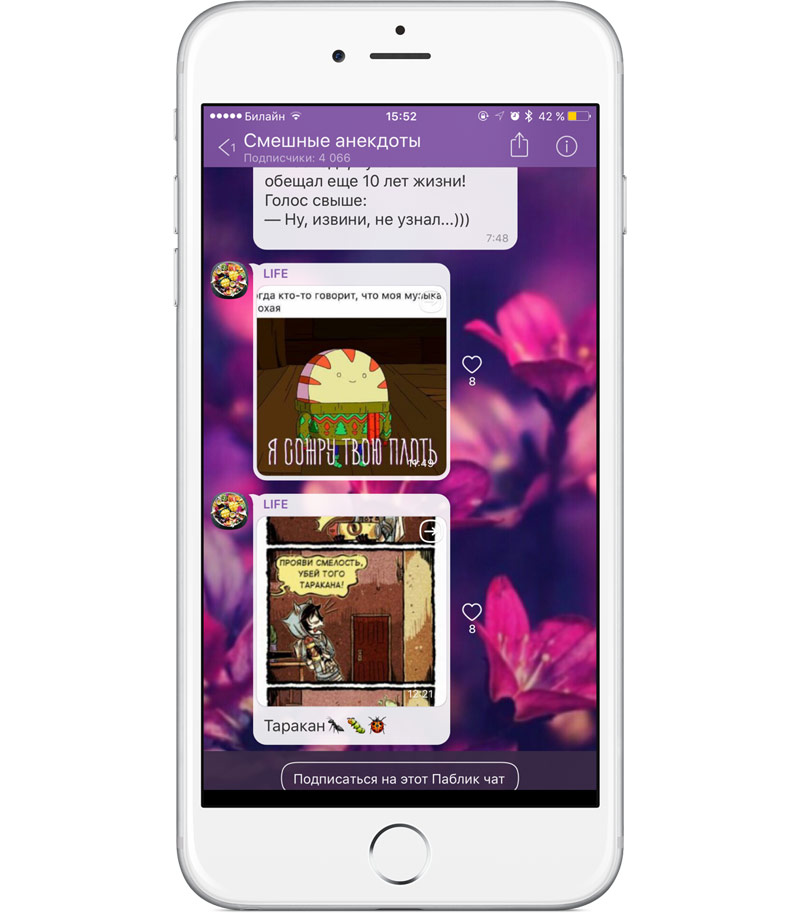 “Maybe we should revisit the idea of pre-filtering such messages). We cannot silently look on,” she said, what the attorney General said Yes.

“We are certainly willing to take it. One head is good, two is better”, — said Chaika.

According to him, now social networks are most active in the security services, particularly the FSB. Chaika also suggested the business community to submit proposals on this issue.

Internet Ombudsman Dmitry Marinichev believes that oblige social networks and instant messengers to filter the messages pointless. He said this edition of the Life.

“It will not work — filtering will not work. These requirements must be presented directly to the software developers because the operators here at anything. Operators transmit traffic bits and bytes, they are not able to decrypt the traffic in any hands. To do this, they must have the access keys,” — he explained.

Fit added that in the case of the adoption of the Federal laws that will strictly regulate creators and owners of Internet services, development of high-tech industries in the country.