The staff of tax police Department GFS in Kiev seized smuggled Apple products in the amount of 4 million hryvnia (about 10 million). It is reported Pressorg24 with reference to the press service of the SFS. For the last time this is not the first such case, we are talking about the campaign against illegal imports. 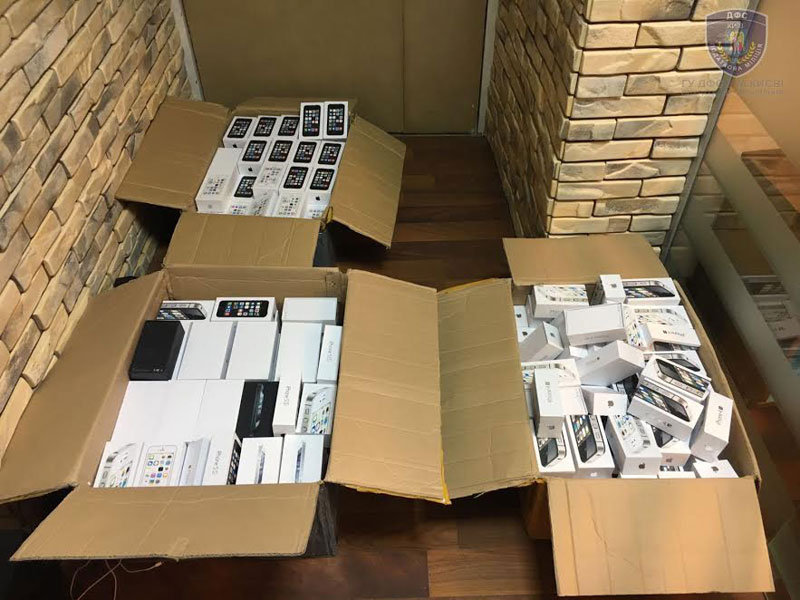 “In the framework of investigation of criminal proceedings under part 3 of article 212 of the criminal code of Ukraine established that the unidentified individuals of Ukraine in international mail from the USA forwarded phone. Customs duties were not paid, which led to the actual shortfall in the budget obligatory payments”, – stated in the message Department.

As noted, after that the products sold via the Internet and mainstream retail stores without proper documents (receipts, certificates, etc.), reporting and paying the relevant taxes.

“By results of the conducted searches, seized 222 units of Apple products, including phones and laptops, the market value of which is about 4 million and 372 000 cash received from the sale of illegally imported equipment,” – noted in the GFS. 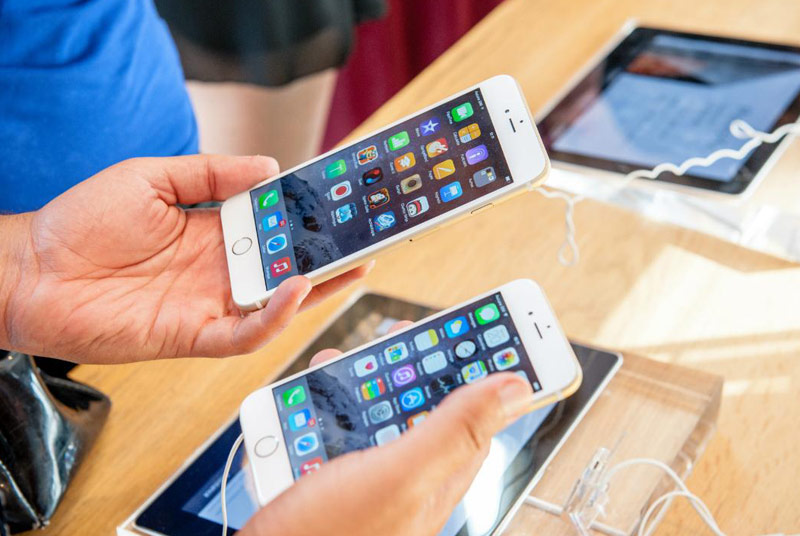 Recently in neighboring Ukraine launched a campaign against the grey Apple technology. Last year security forces seized “Apple” devices to 30 million rubles from four shops in Kiev and raided several places for the same reason – the import and sale of “gray” of Apple technology. We are not talking about “raids” on business, and on the campaign against illegal imports, which the representatives of the fiscal service has stepped up including coordination with vendors, owners of brands from the USA.

Experts say that Apple has a large number of tools for tracking sales of their equipment. And when within the region there is a huge number of smartphones on the background of low official sales, it can not cause issues. “The explosion regarding Apple products had to happen sooner or later”, – said the representative of the “big four”, asking not to be identified. The catalyst was the launch of the new iPhone 7 and iPhone 7 Plus.