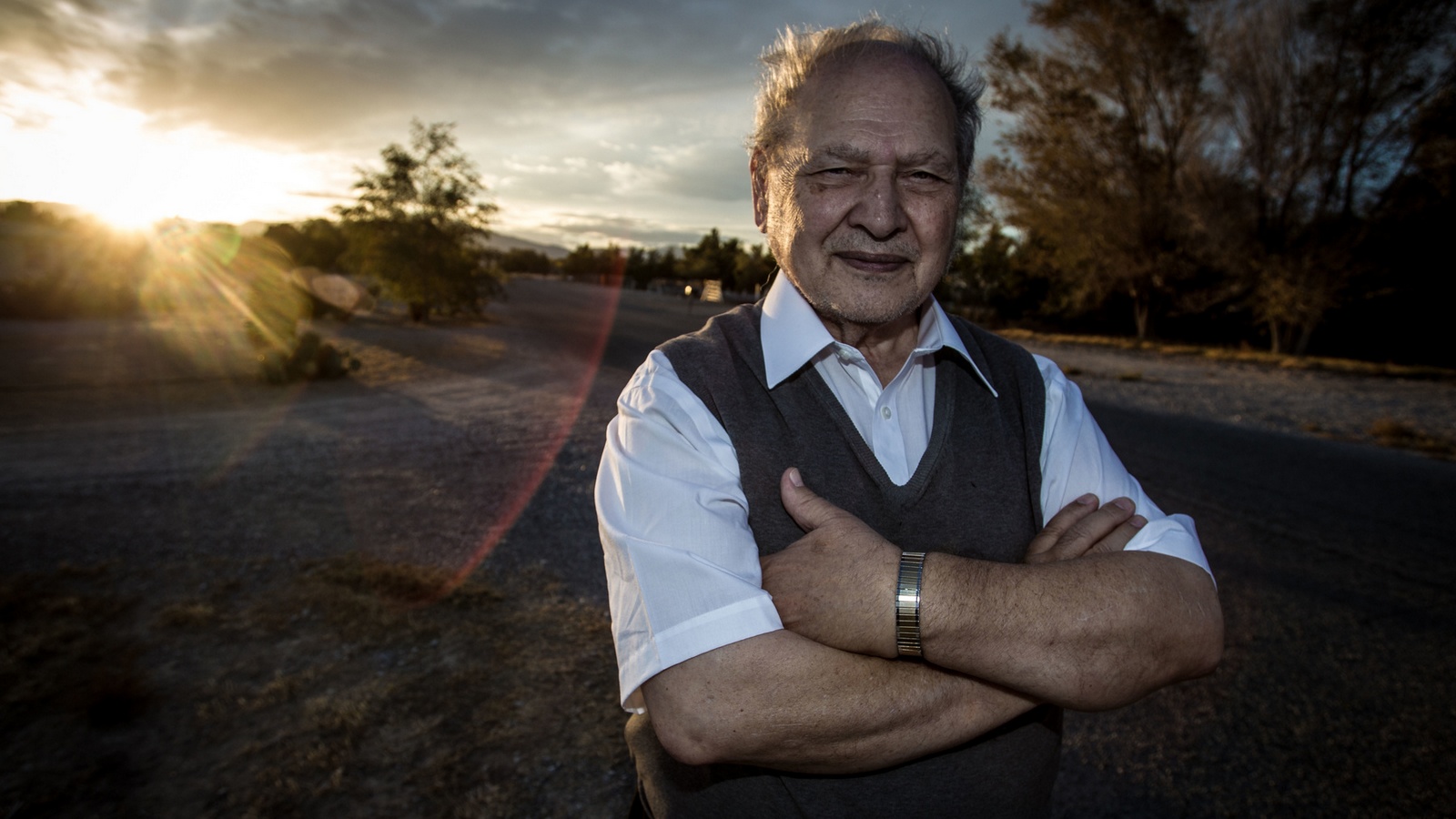 If you have ever heard of Apple, you should know that was founded by two enthusiast from California, seeking – each in their own way – to conquer the world. One tried in vain to give to mankind the most modern technology, while another wanted these technologies to sell. And preferably expensive. But was in the “garage” story is another person involved named Ronald Wayne. The one that sold his stake in the company for 800 dollars later, less than two weeks after its inception. About what it was, said Wayne.

The official history says that the third founder of Apple Computer, who author the company logo and all related work legal documents have left the team after 12 days. The cause of his resignation was written the same tripartite agreement, participants of which were held jointly and severally liable for the debts of each other. But, being a man of considerable wealth, Wayne decided not to risk his fortune and gave up all claims to the ownership of the company. Meanwhile, still 10% today could turn into $ 60 billion.

“I don’t spend my time worrying about that once didn’t work, said Ronald in an interview with the newspaper San Jose Mercury News. I left Apple for reasons that then seemed important, but I was not engaged samoedstvom, reproaching himself the question of “what if?”. This would lead me to the nuthouse. I may have lost a multi-billion condition, but honestly, I think that episode shaped my character.”

According to Wayne, he is not disappointed in his decision, because the money potential owner which he was, could evaporate at any moment. Apple’s been through a lot, including the UPS and downs, says Ronald, and there is no evidence that he was able to get away with it. Forty years – a considerable period of time, summed up Wayne.

“I was absolutely sure that Apple will become a successful [ … ] wrote to Ron on his page in Facebook. But I stay in a company, I would have to fully immerse yourself in paperwork. And in my opinion, it’s not what I wanted to do half my life. Such a future was not for me, because if I put my sole purpose of earning money, we certainly would have found a way to achieve this”.

The only regrets Wayne, was what sold the original partnership agreement, which actually became a fundamental document in the history of the company.