The U.S. Supreme court allowed the security services to search any computers in the world

The U.S. Supreme court approved amendments to the legislation, which the American courts will give permission to break into computers, not only throughout the country but also abroad. Previously, these rules applied only to a PC located in the jurisdiction of the United States. 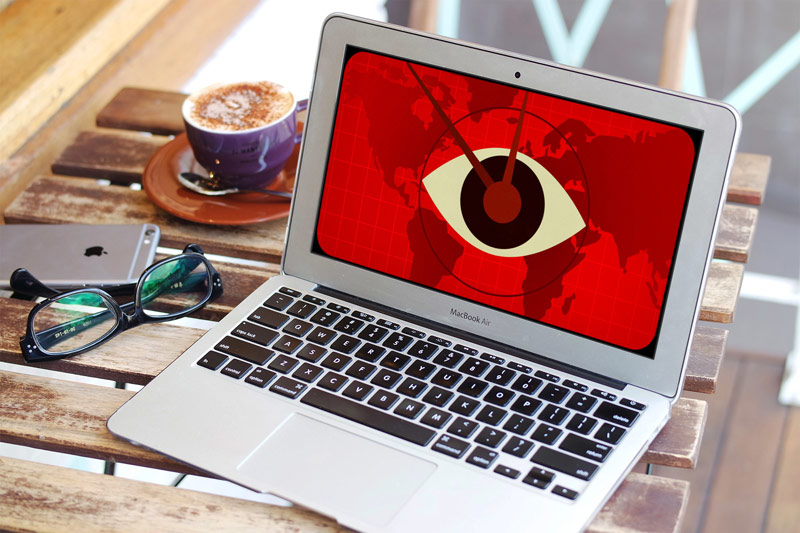 The representative of the Ministry of justice stated that such extension of the powers of the courts is a necessary measure. According to him, the hacking suspect’s computer sometimes becomes the only way to stop him, because web users have used more and more sophisticated technologies to preserve the anonymity.

The decision was made amid numerous protests of human rights defenders and civil society activists. Many felt that this amendment is contrary to the U.S. Constitution, which prohibits unreasonable searches and arrests.

The initiative to make adjustments to the legislation belongs to the Ministry of justice, which since 2013 is insisting on these changes. According to representatives of the Ministry, it was just a procedural formality and does not indicate that the police will get more powers in the implementation of hacker attacks in the investigation of crimes. The Senator from Oregon Ron Wyden is confident that the amendments will have serious consequences for user privacy. In his opinion, the majority of compromised computers actually belong to ordinary citizens, not criminals. 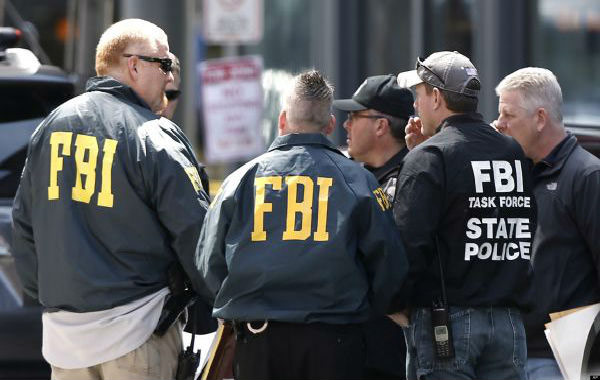 “These amendments could potentially allow Federal investigators to use a single warrant to access millions of computers that will put them on the same level as hackers,” said Weiden.

Chief justice John Roberts, sent the court decision to Congress, which must approve or reject amendments up to 1 December 2016.