In November of this year Deputy Chairman of the Ukrainian “PrivatBank” Oleg Gorokhovsky announced an unusual advertising campaign. To its credit, the organization has pledged to give the iPhone 7 the residents of Russia and Ukraine, who will replace their “aversive” names until the end of the year. Among the list of names came to be owned by Russian President Putin. 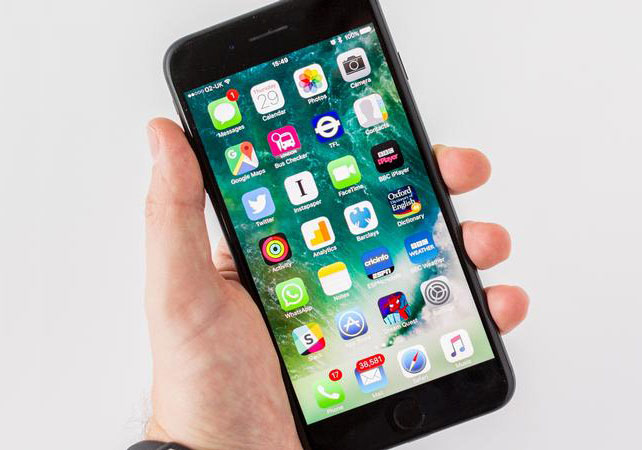 Gorokhovsky today announced the results of the competition: the iPhone 7 received as a gift a Ukrainian by the name of Vadim Putin. “Bringing the results of the action on clearing of karma for the people with the names of Stalin, Beria, Chikatilo, Putin… Congratulations Vadim Objecta, in the past Vadim Putin, with a new name and a new iPhone 7”, – he wrote on his page in Facebook. 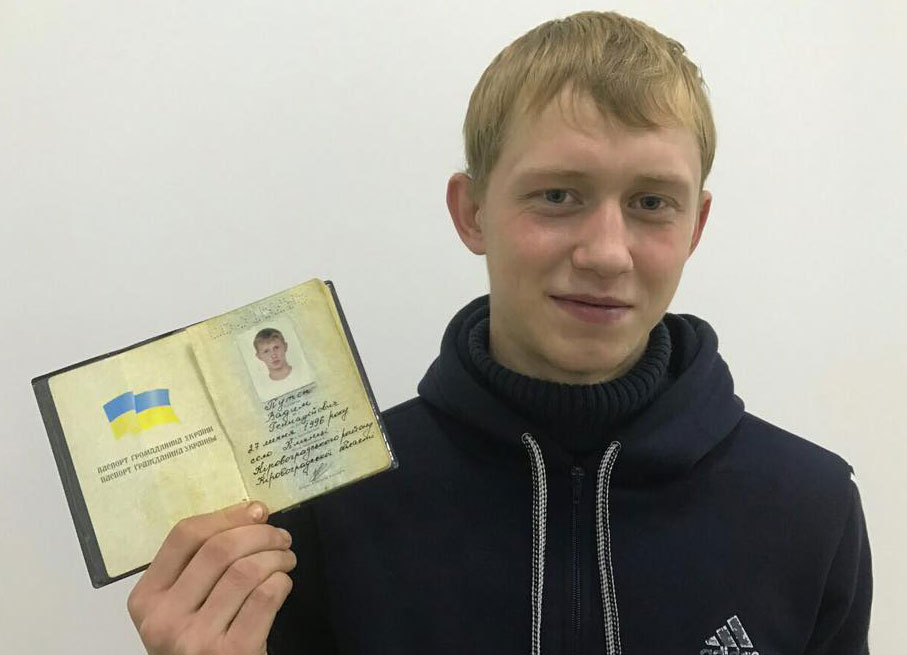 About the campaign Oleg Gorokhovsky told after one of the trading networks of Ukraine was held a similar advertising campaign. The participants were asked to change their name to “Seven IPhone” to “Apple” device. The winners were five people, including a Ukrainian pensioner of 1944 year of birth from village of Gutnick, which is now called IPhone Seven vasilovich. 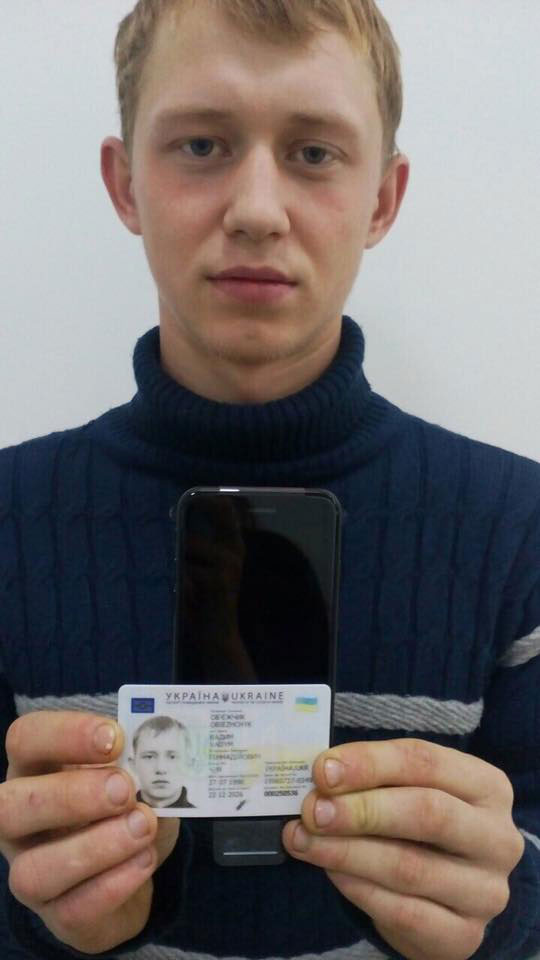 Gorokhovsky stated that he was surprised how many people go “with the name, just saying of which most people are disgusted, and nothing.” According to statistics given to them, live in the country Putin 113, 45 Beria, Stalin’s 24 and 11 Chikatilo (as well as 4 people whose surname is spelled with “e”: Chekatilo). 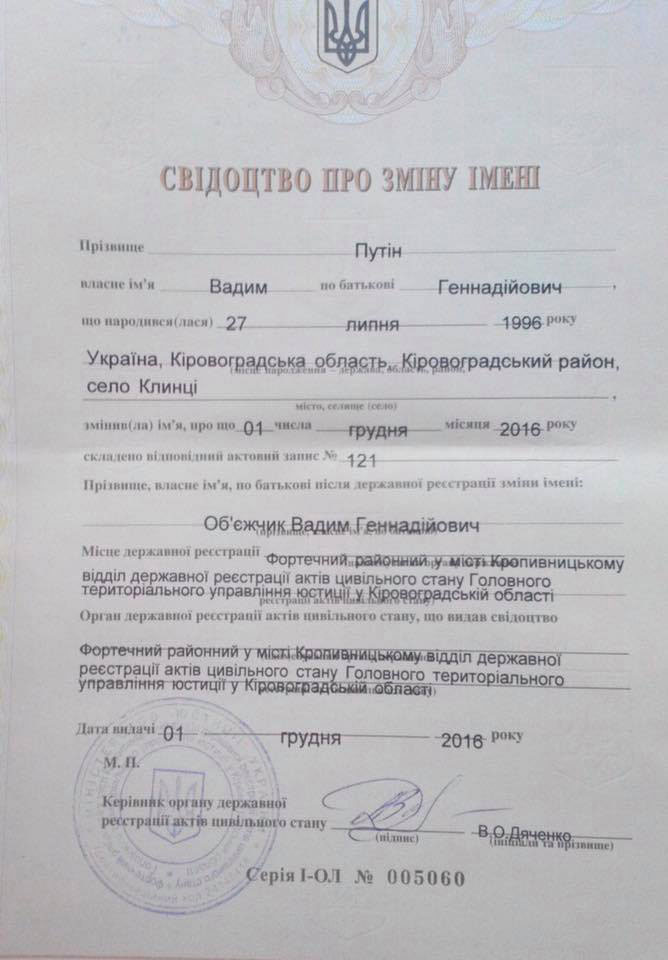 Meanwhile, a resident of Crimea, Vladimir Putin refused to change the name for the iPhone 7. The Russians said that was the namesake of the President of the country because he was close to the principles upheld by the President. “I came SMS from a friend from Germany, who stumbled on the Internet on a strange action – namesakes Putin offered the iPhone 7 if they change the name. They are unaware that the principles are not sold for any money,” he said.