Apple CEO Tim cook sold another stake in the company for millions of dollars. This writes MacRumors with reference to the documents posted on the website of the US Commission on securities and stock exchanges. 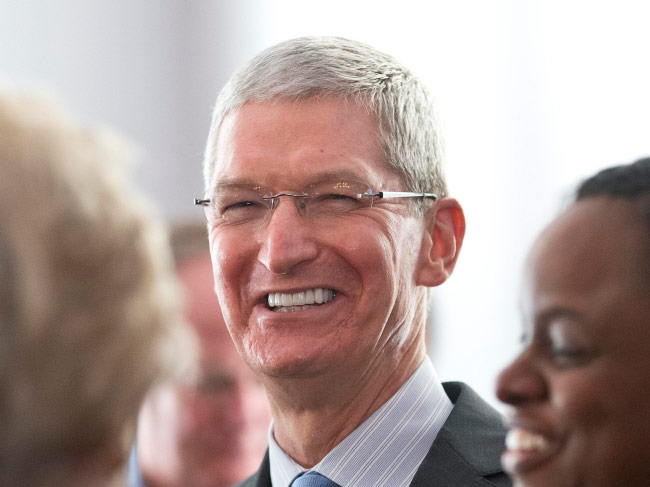 Earlier this week Apple CEO, received the right to sell the bonus shares, sold part of the company’s securities in the amount of approximately $35 million cook sold 334 000 owned securities of Apple at a price of $107,21 to $of 107.69 per share, earning about $36 million more 656 000 shares worth more than $70 million were sold on behalf of the company to repay tax liabilities related to paid Tim cook a few days ago bonuses on the occasion of the company’s management for five years.

Apple issued 1.26 million shares of the company at least $135 million: 980 000 shares were allocated for the successful management of the Corporation and another 280 000 shares as additional bonus for the high quotes of Apple in the last few years. Just a few days the head of the company realized approximately half of these shares. 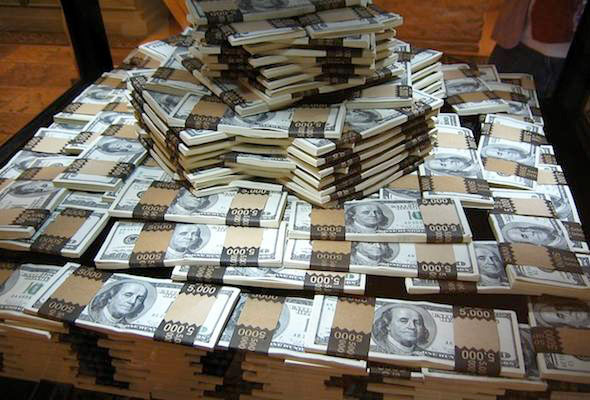 But even after this sale Tim cook left more than a million securities of the company worth more than $110 million By the end of 2015 fiscal year ending in September of 2015 calendar, he earned “only” $10 million in salary and bonuses and did not receive any additional grants of shares or options.

It is also reported that senior Vice President of Apple’s Dan Riccio has sold about 50,000 shares for $5 million