Blogger Stas Vasiliev Youtube channel ikakprosto told about a serious “hole” in the security macOS. Any person who has physical access to another computer to obtain personal data of the owner without much effort. 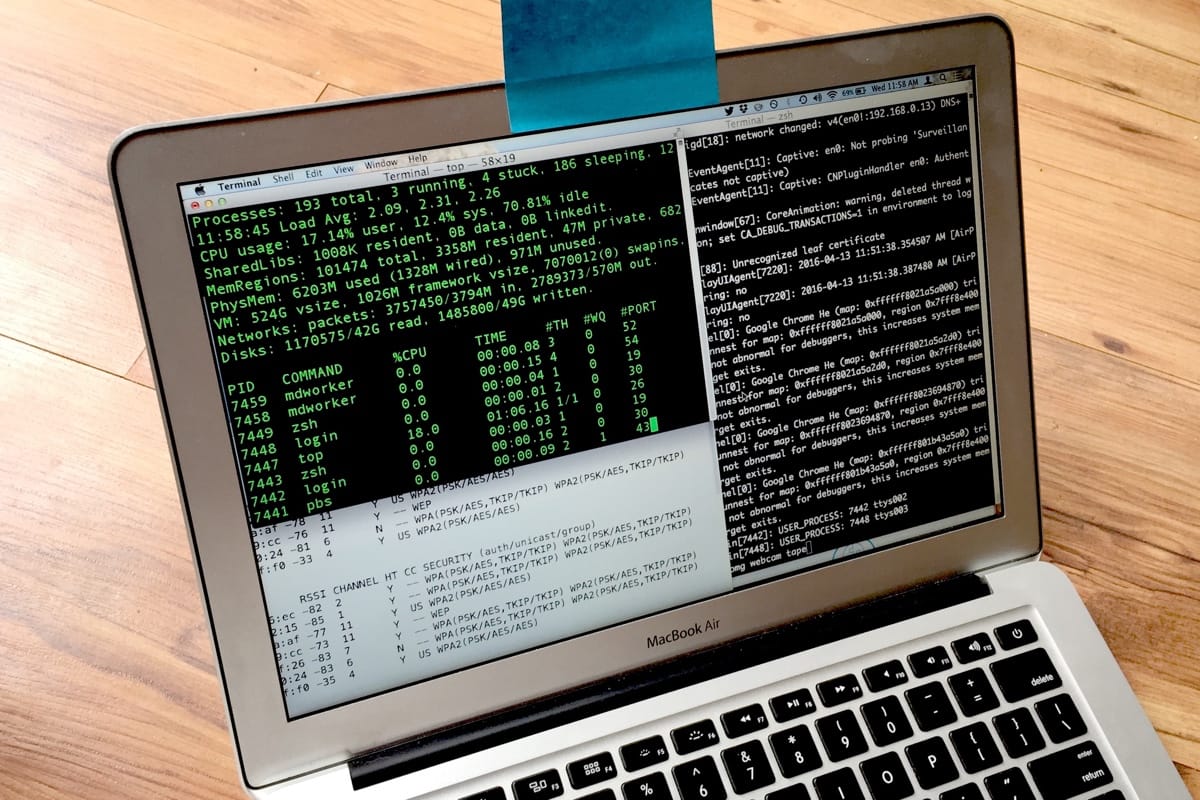 Stas says that Apple is already six months knows about the vulnerability, however, is not doing anything to solve it.

The problem is that if you leave your Mac unattended, and an attacker decides to use it, he can three teams to crack the operating system. First you need to restart the computer and when turning on hold down the key combination cmd+s. Then enter the same commands to delete the settings file OS. The next time you reboot the system will think that it is the first turning on the computer and prompts you to create a new user with administrator rights.

After all the performed actions a burglar will get access to all the data of the owner, which had been saved on the Mac, whether photos, passwords, or personal correspondence. Method works even on the latest Mac system, Mojave, which are used for the security of individual chip T2.

While Apple has not released a patch that eliminates this vulnerability — be careful and don’t leave your Mac to anybody. To see the video here.