The first thing that attracts users to jailbreak iOS flexible configuration of the interface. The user may, at its discretion, to change the design of the operating system that gives full scope to the imagination of designers. The most common form of customization of iOS-devices – themes. They differ in design, icons, menu icons, fonts and other UI elements. 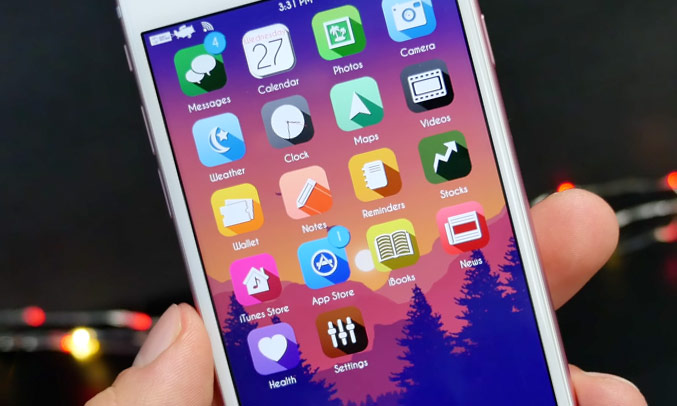 9.3.3 iOS users with a jailbreak can freshen up the appearance of OS, the benefit that many designers have adapted their designs for compatibility with the current version of the software platform.

The extension laid out in open access, allow you to set the most unusual and functional interfaces. Videoblogger has made the top 20 most original themes for iOS 9.3.3. 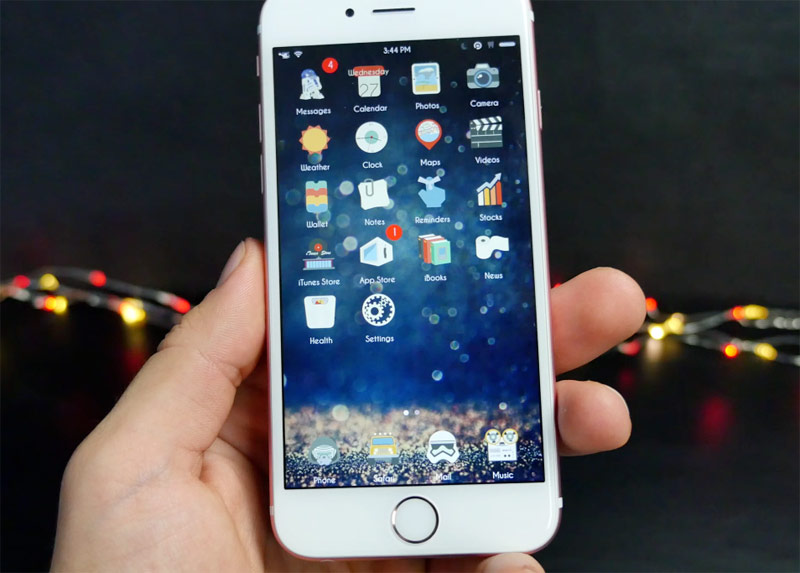 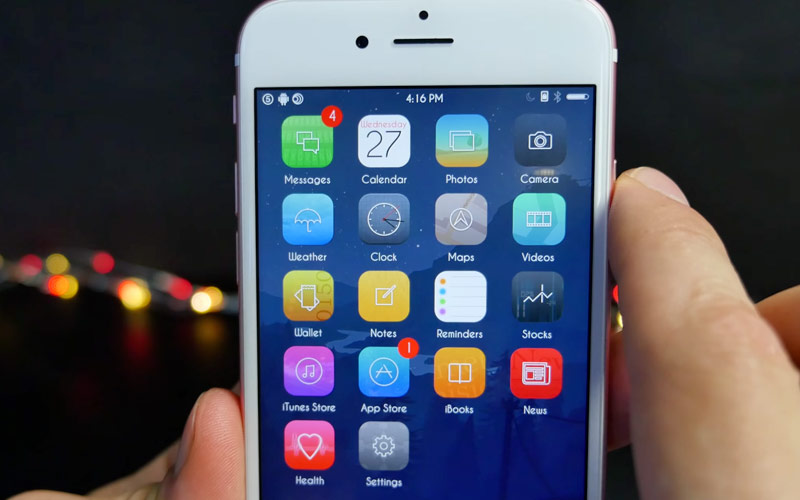 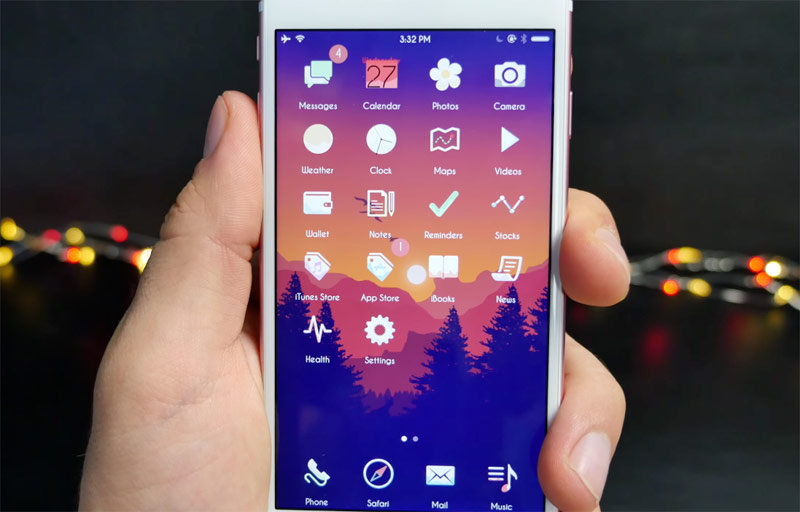 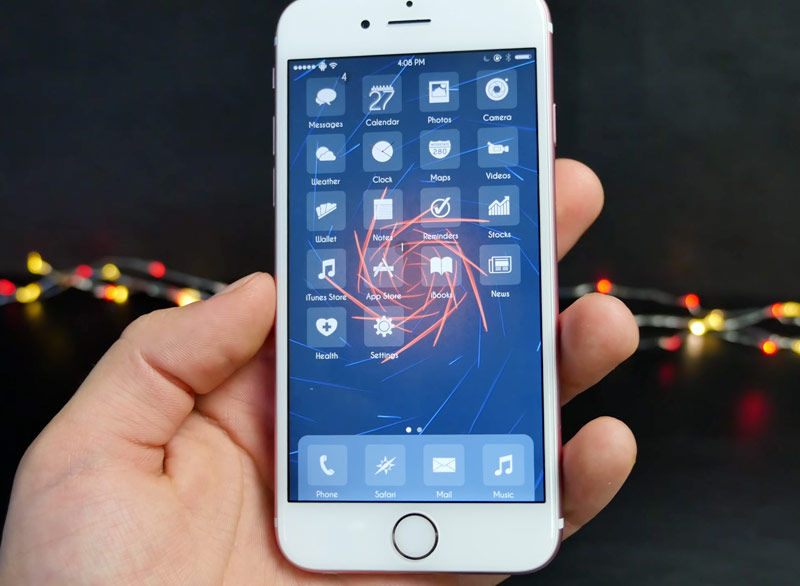 Although over the years many developers have released their solutions for software modding, Winterboard, developed by Jay “Saurik” Freeman, is the standard for transformation of interface. In iOS, 9.3.3, users should refer to the alternative called Anemone. With its help you can customize any element of the operating system. Tool allows you to install themes and ensures security: what would a person put on on your device, he can always go back to the standard design from Apple.