Total War Saga: Thrones of Britannia will be released on Mac on may 24

Feral has announced that Total War Saga: Thrones of Britannia will be released this week for macOS. This step-by-step strategy with elements of the RTS during battles you need to manage troops in real-time – came much taste. 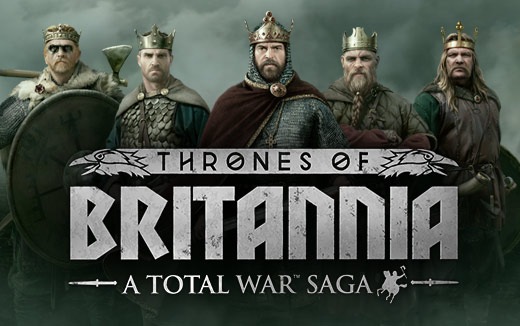 Thursday 24 may, Mac users too can join the game and show off your strategic mind on the battlefield. Thrones of Britannia is the first game in a new series of Total War Saga. The game is inspired by great moments in history.

In the game played the battle for supremacy in the British Isles, in which took part AngloSaxon, Gaelic clans and Vikings. The action takes place in the ninth century of our era. Players can command one of the ten factions, each of which has its own unique history. The user makes decisions that will directly change the events. Combining huge clans, Thrones of Britannia, challenges players to build and defend the Kingdom. Gamers will create alliances, manage settlements, to maneuver the army and go on conquest from the snowy mountain regions of Scotland Gaelic on the green fields of Anglo-Saxon Kent.

Which computers can run Thrones of Britannia:

Thrones of Britannia can be pre-ordered for $ 35,99 from the Feral store or Steam.