[URGENT] sales of the iPad Pro will start on November 11 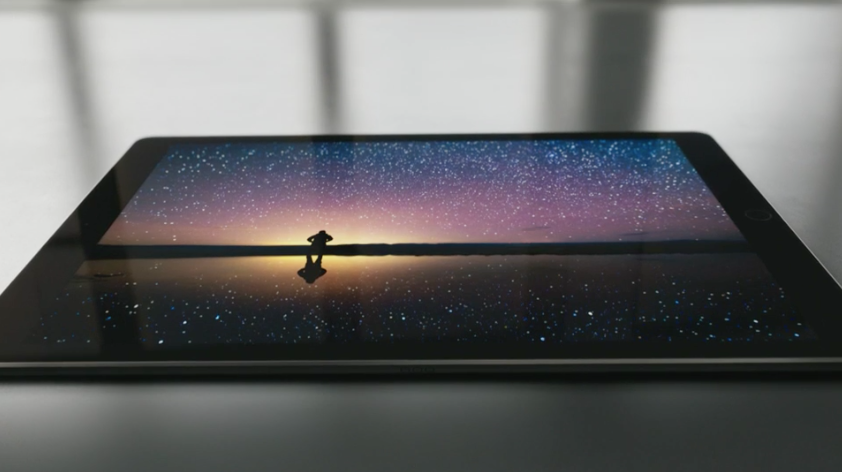 Apple has just announced the date of start of sales of iPad Pro is on 11 November. That’s when the tablet will appear in the online store for pre-order and in retail stores the device will be by the end of this week. Get into the list of the lucky ones Russia?

Yes, Russia is among the countries “first wave”, which will begin selling the iPad Pro. This means that on Wednesday you will be able to book your brand new tablet. However, the price of the tablet in Russia still remain unknown, but the rumors had already leaked to the web.

And you’ve already decided on the purchase?