Users complain about the “emptiness” of the iPad screen Pro 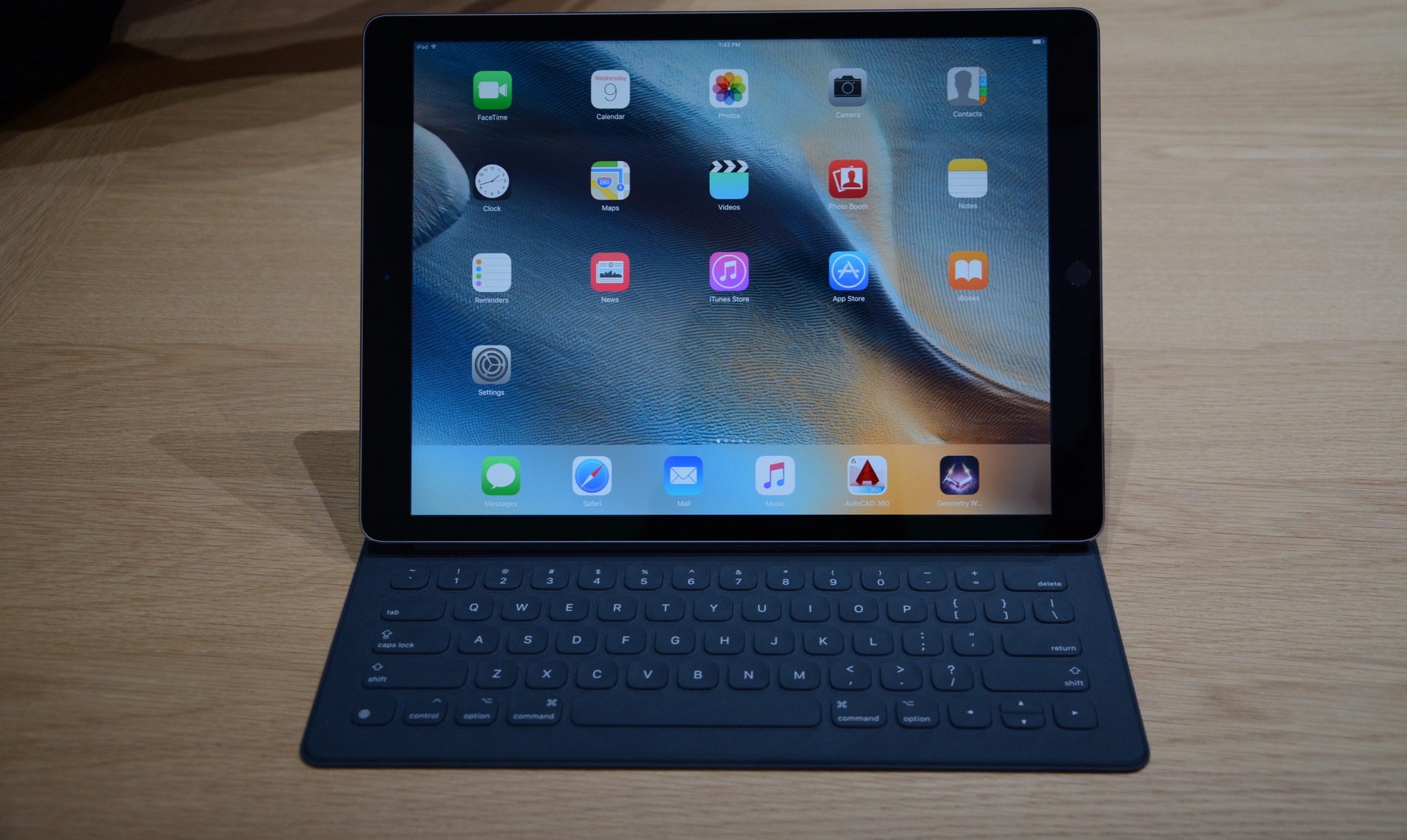 The iPad Pro is the most grandiose event in the history of tablets. At least so says Apple, and have all the bases: a 12.9-inch screen devices is so large that it can be used not only for drawing but also as a cutting Board, TV and so on (not really recommended). But picky users, as a rule, all will find flaws, and iPad Pro is no exception.

Those who already managed to get its long-awaited iPad, complain that the screen of the tablet has become a sort of “empty” in comparison with the same iPad Air 2 or iPad mini. The distance between the icons on the display device is so large that many wonder how Apple could be so irrational to use the available space. It is enough to look inside the iPhone — everything is calculated to the millimeter, and used all possible area.

In this regard, one of the developers conducted a small experiment. It turned out that the distance between the icons of the iPad Pro is still 324 pixels, so… yeah, completely fit the screen of the first iPhone, the resolution of which is 480 x 320 pixels. Amazing. 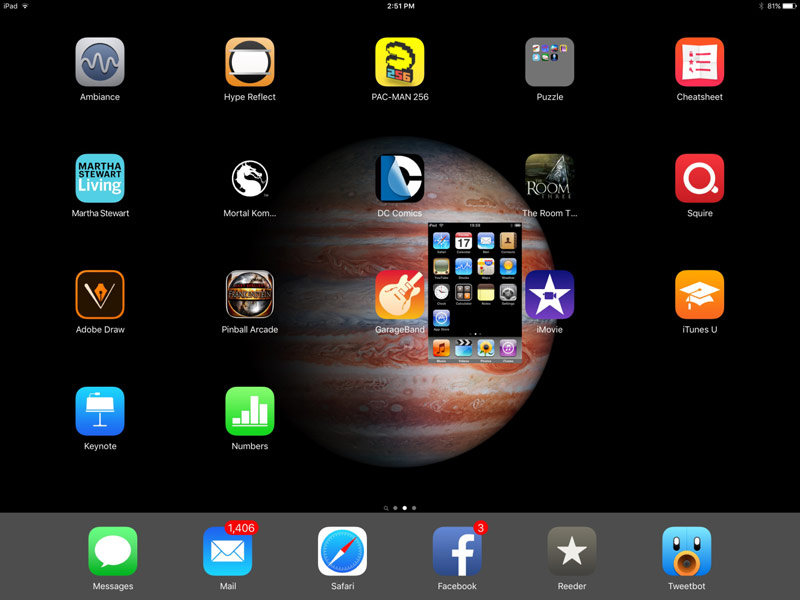 It’s possible that Apple just didn’t want to change my “Canon” for some time — even in the iPad mini first generation five series. At the same time, if to start a revolution, to change everything, isn’t it? But in Cupertino have decided otherwise. And users will get used to it, as before.