Users of Twitter and Reddit reported that they had encountered problems Siri on iOS 12 Beta 2. Assistant refuses to respond. 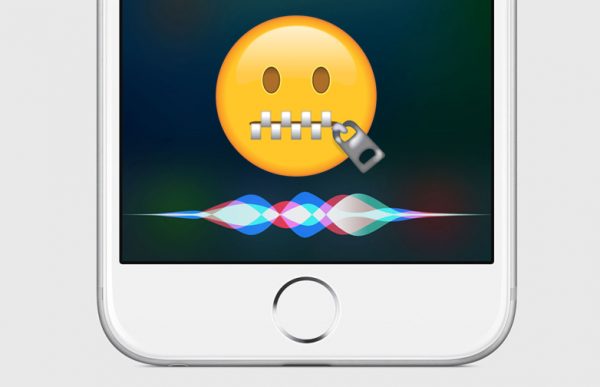 After activating Siri, nothing happens. The assistant tries to respond to the phrase, but for unknown reasons fails. When Siri analyzes the text, she says, “Just a minute” or “Wait a bit”. She then gives an error saying “Um, excuse me, but I can hardly understand you.” 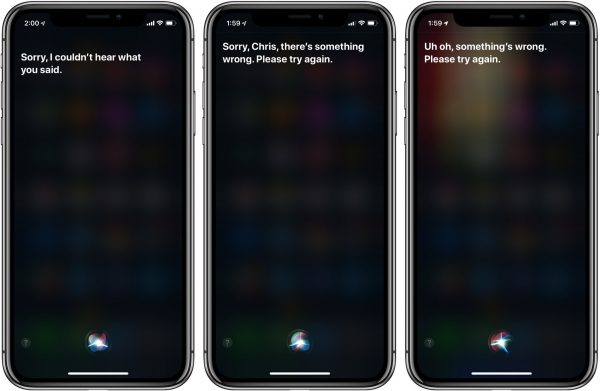 Judging by user reports, the error was observed only on devices with iOS 12, but on consoles Apple TV with tvOS 12, Apple Watch watch OS 5 and columns HomePod. Rebooting the router or device does not solve the problem. 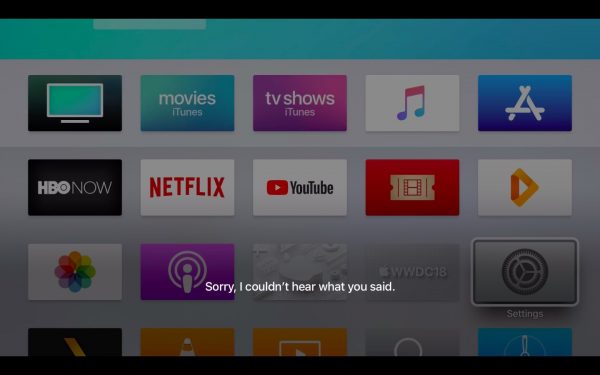 The problem with Siri will probably be solved in the future. Apple has high hopes for the assistant in iOS 12. At WWDC 2018, the company announced that users will be able to record a phrase and create a procedure, triggered after their pronunciation. Siri also learned how to better predict user actions and to perform for them various things.