The Federal customs service (FTS) has proposed to lower the threshold of duty-free import of goods from abroad from €1,000 to €22 per month. Thus, shopping in online services like AliExpress and eBay will be disadvantageous for the Russians. 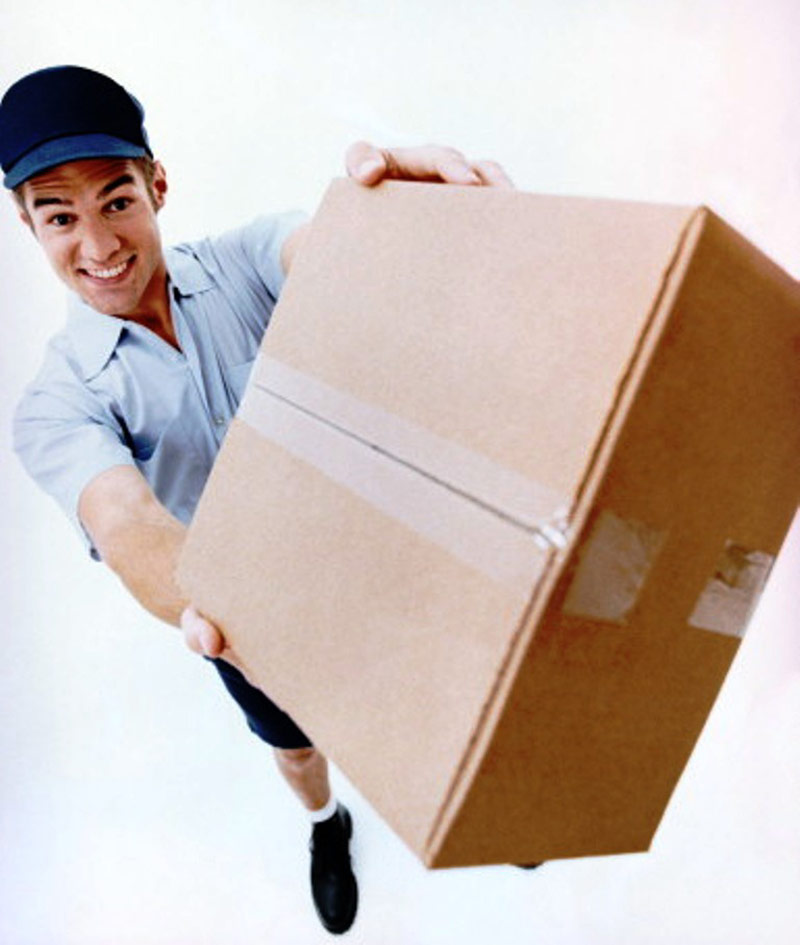 Deputy Prime Minister of Russia Arkady Dvorkovich amended in preparation for the meeting on electronic Commerce, said in a letter to the Ministry of economic development Deputy head of FCS Ruslan Davydov. For consideration, we propose a new scaling of the magnitude of the tax depending on the total amount of foreign purchases, according to “Izvestia”.

The Department believes that the price of the product from 22 to 150 euros, the buyer shall be subject to a flat tax of 10-15 euros. If the cost of acquisition for the month exceeds 150 euros, the payment will be added customs duties and taxes at the rate of 30%.

The representative of the FCS noted that such rules proposed to be applied to the territory of all member countries of the Eurasian economic Union. This will avoid overflowing of goods in a state with more favorable customs tax. 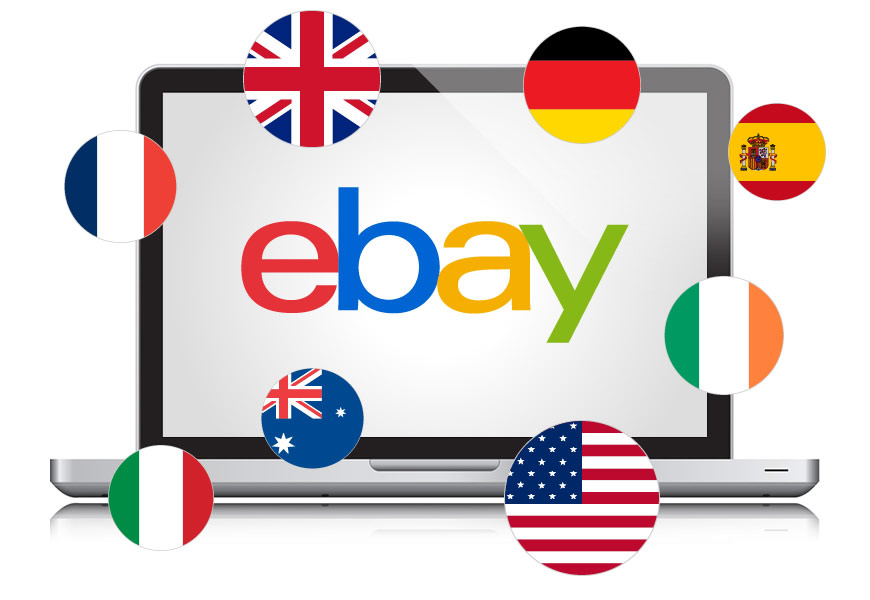 Thus the government is struggling with coming into the country from abroad in commercial quantities, which when delivered specified in the “for personal use”. FCS proposes to remove this check when sending products to Russia.

Ordinary users were able to record such a perspective and “threatened” to establish re-export via neighbouring countries. But some agree with possible innovations, since such a practice exists in many countries, and complain only that the tax “will go nowhere”.

According to analysts, the volume of e-Commerce for the first half of 2016 amounted to 405 billion rubles. For goods worth up to EUR 22 had 64% of the interstate of the online market.